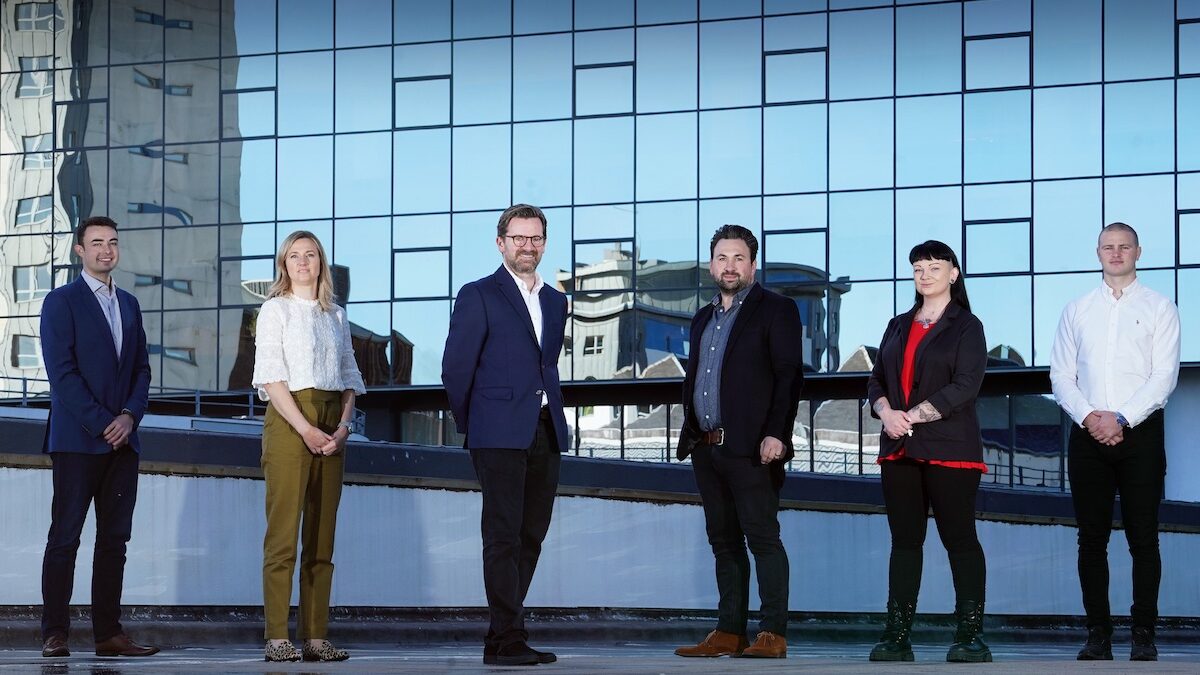 The startups are among the first cohort of companies selected for an 18-month mentoring programme aimed at helping Scottish ‘internet of things’ (IoT) companies scale and compete on a global level.

The Filament STAC was launched in August with a three-year target to create more than 25 IoT companies, 750 jobs, raising £750 million in revenue and over £100 million in capital investment.

Filament STAC CEO Paul Wilson said: “We always knew there was great early stage technology talent in Scotland’s IoT space, and that’s been borne out in the companies we’ve been able to select for this first cohort.

“Our aim is quite clear, we want these companies to become globally competitive within two years, capable of exporting across the world and stacking up against the best players in their respective markets. We have secured some really interesting partnerships with more in the pipeline, including with some of the biggest technology companies on the planet, and that’s going to be a big differentiator for Filament STAC going forward.”

The full list of companies, based at Skypark in Glasgow, selected for Filament STAC’s first cohort are:

Filament STAC, which plans to open international offices in Singapore and Canada over the next two years as launchpads into the Asian and North American markets, is also set to announce a series of additional Scottish, UK and international partnerships over the next few weeks and months.

Boom time for tech sector links with the US