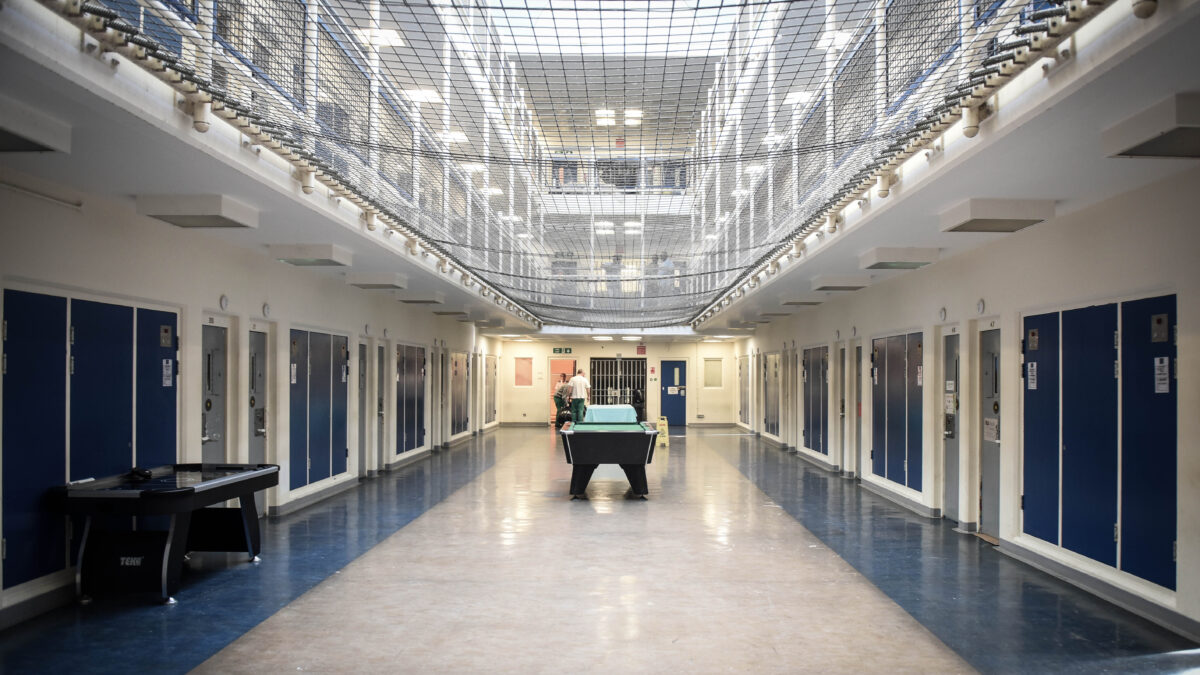 The Scottish Prison Service has spent a total of £3.2 million on mobile phones for inmates, it has emerged.

A controversial initiative which gives prisoners access to in-cell phones was rolled out at the beginning of the pandemic in response to the restrictions on visits.

According an Audit Scotland report, the scheme has cost taxpayers £500,000 more than initially anticipated by the prison service. The watchdog’s figures only cover the expenditure in the 2020-21 financial year.

There were previously calls for the so-called “unhackable” devices to be withdrawn when they were broken into “within hours” of being issued to inmates.

Last month a freedom of information request revealed that 2,000 phones have been confiscated due to being tampered with.

The Scottish Conservatives say that the policy must be ditched in favour of a more cost-effective solution.

Russell Findlay MSP, Scottish Conservative shadow community safety minister, said: “The cost of the SNP’s prison phones was already ​substantial, continues to rise, and we don’t know how much it will end up costing.

“Not only are they a big cost to taxpayers, but some of these phones have been used to facilitate drug dealing from prison cells and to threaten people in the community. The state should not be providing a telecom network to organised crime gangs.

“Presumably with so many of these phones now hacked or even damaged through wear and tear, there will already be discussions about what happens next.

“We simply cannot afford to make the same mistake with another rushed rollout of hackable handsets.”

He added: “We know the safe alternative is hard-wired communications which allow prisoners contact with families but can’t be compromised in the same way as mobiles.

“SNP ministers need to realise the serious flaws with this scheme, withdraw these phones and introduce a more secure, sensible and cheaper alternative.”

A Scottish Government spokesperson said: “The provision of mobile phones has been a vital measure in addressing the negative impacts of Covid-19 in our prisons for staff, prisoners and families impacted by imprisonment.

“No further decisions have been made about the future use of mobile phones in prisons beyond the pandemic.”

LegalScot in The Times Scotland