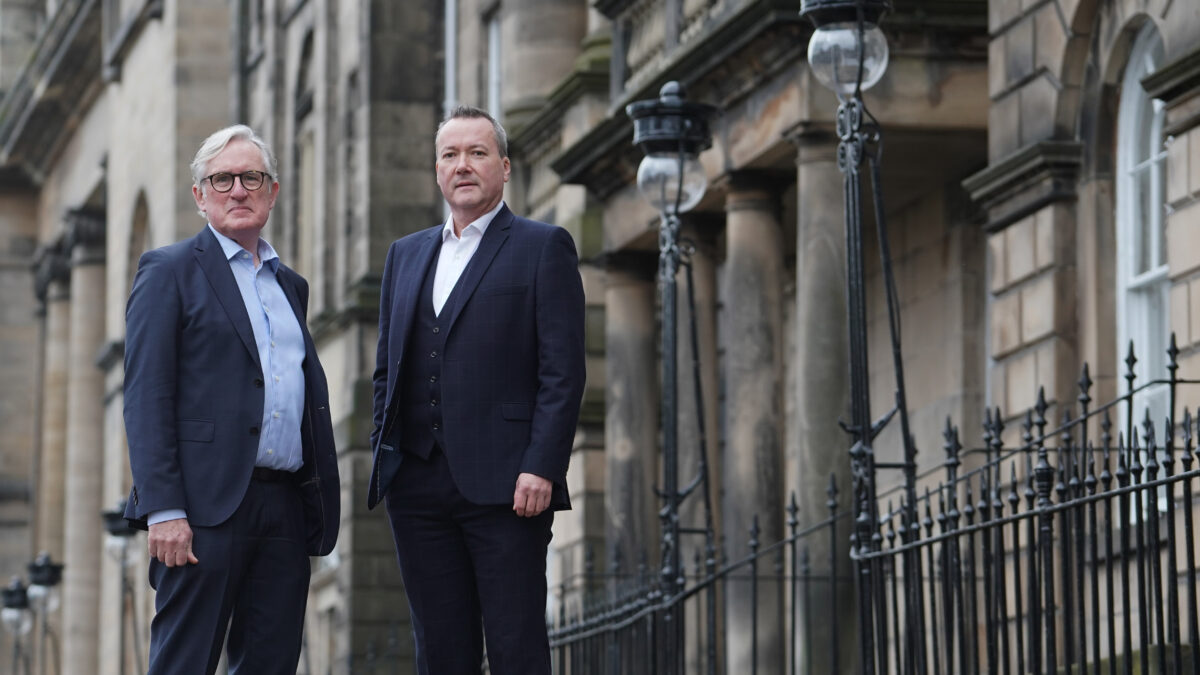 ‘County lines’ criminality – where city drug dealers establish dedicated mobile phone or other forms of ‘deal lines’ to supply and sell drugs to users in towns and rural areas, often using vulnerable groups to carry, store, and sell the drugs – is perhaps less talked about in Scotland than England, but that doesn’t mean this sort of organised crime stops at the border.

Sadly, the consequences of drug misuse regularly draw headlines in Scotland, but reporting can sometimes obscure how these drugs make their way into communities, and the trail of destruction that the process leaves in its wake.

County lines organised crime groups (OCGs) prey on vulnerable young people to advance their own end, often going as far as ‘cuckooing’ – taking over a vulnerable person’s home from which to trade, and to avoid detection. This is enforced by intimidation and in many cases can involve shocking instances of violence against women and girls in particular.

In these uniquely challenging circumstances, the digital footprint left by this type of crime can be vital in disrupting drugs OCGs. The use of communications technology, including encrypted messaging apps, has always been a key component of this sort of criminality, with further developments including the use of AI technology to groom young people via social media, or deploying drone technology to deliver drugs.

There have been successful operations to disrupt drug crimes in Scotland. Police Scotland continues to evaluate the deployment of leading-edge forensic capabilities to reduce the time and effort required to identify, arrest, and convict members of the OCGs.

A hands-on approach will always be the backbone of a successful police operation, however as technology and the sheer amount of communications data associated with organised crime in Scotland grows, there is an opportunity for Forensic Analytics’ products to assist.

From November 2019 to August 2021 forces using our CSAS software closed a total of 533 drug lines, arrested over 1,000 individuals, and have a 99 per cent conviction rate against line holders. During South Essex Police’s Operation Vietnam, CSAS helped to close 105 drug lines and allowed for evidence to be gathered in an average of four to six weeks when previously this would have taken months.

When North Yorkshire Police compared CSAS to manual communications data cleansing during Operation BUD, CSAS took only 11 minutes to complete the processing of a complex set of 119 call detail records (CDRs), an onerous task that an analyst had previously spent four months doing.

This ability to analyse rich data sources to irrefutably tie key players to criminality should be considered a vital weapon in Scotland’s ongoing battle against OCGs but will always be a cat-and-mouse process for police forces as technology and techniques evolve; this will be further exacerbated with the emergence of 5G networks.

Whether undertaken solely by specialist officers, or supplemented with outside help, gripping the data that leaks out of these tech-dependent groups is essential in ending the drugs problems in Scotland. Good investigative techniques coupled with well-trained officers and leading digital forensics software will enable policing to cut the head off the OCG snake and remove the scourge of drugs on the streets. 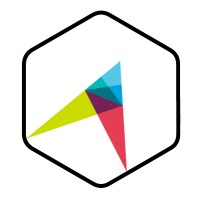