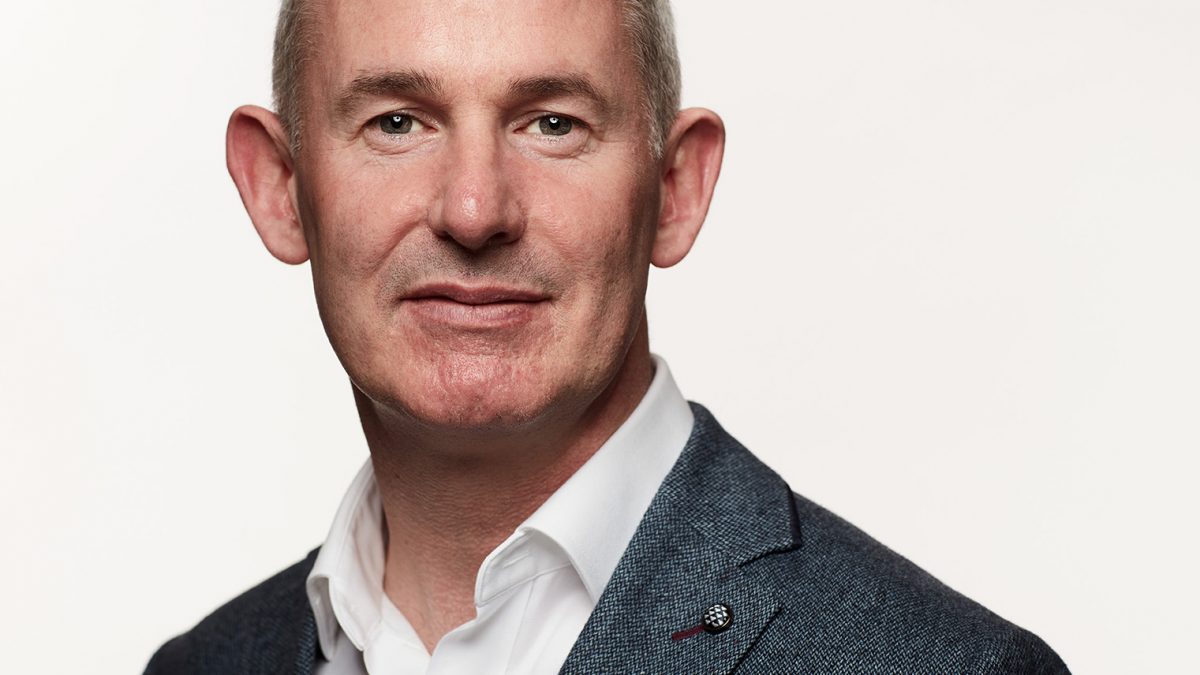 Scotland must ‘normalise’ entrepreneurship in society and throughout the education system to build success for its start-up and scale-up tech firms, said Mark Logan this week.

The former Skyscanner executive, who authored a tech ecosystem review for government, said whilst entrepreneurial spirit is “latent in us all”, a more “systems-based approach” is required.

Mr Logan, appointed chief entrepreneur by the Scottish Government, said at an online tech investor event that the new tech scalers – in seven hubs across Scotland – will be key to that.

Turning to higher education, Logan added that while Scotland’s universities are world-class in teaching and research, they need to do better at entrepreneurship to “complete the triangle”.

He also expressed his belief that by co-locating industry sectors like life sciences and creative industries with internet-economy technology companies, greater scale-up success will follow.

Scottish Enterprise’s recently appointed CEO Adrian Gillespie, who spoke later at the EIE conference, agreed on the importance of securing more international investment into the Scottish startup scene, something both admitted was high on the agenda at governmental level.

Entrepreneur and investor Ana Stewart, chair of the Women in Enterprise Review, a report that is being co-authored with Mark Logan, stated her belief that Scotland can bring about transformative change when it comes to moving the dial on gender imbalance.

The other main keynote talk was by Hannah Jones, the CEO of The Earthshot Prize, an organisation founded by HRH The Prince of Wales and the Royal Foundation in 2020 to search, spotlight, and scale solutions that can repair and regenerate the planet in the current decade.

A year on from COP26 in Glasgow, climate tech companies were among the startups pitching at EIE this year. They included Robotics Cats, a startup aimed at tackling wildfires via AI-enabled detection software, and Ocean Biofuels, a startup seeking £4m of investment to help develop autonomous vessels powered by green hydrogen and solar to harvest sea kelp for a variety of applications with sustainability at their core.

The EIE Investor Readiness Programme delivered by the University of Edinburgh’s Bayes Centre has helped over 540 companies raise more than £1.1bn since 2008.

Innovation campaign will light up businesses in the Highlands & Islands