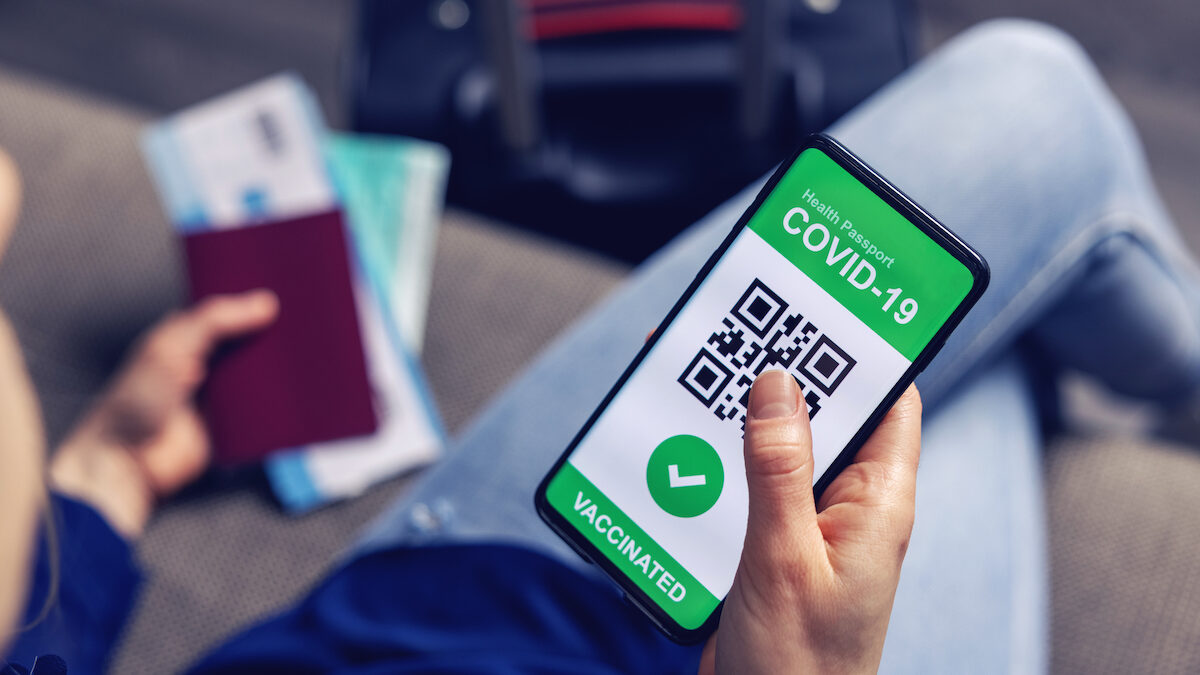 Proof of vaccination status using either a paper certificate or the NHS Scotland passport app – which was impacted by technical problems when it launched earlier this month – will be legally required from today to enter ‘higher risk’ venues in Scotland.

Specific settings, including nightclubs, have been encouraged to test and trial the scheme since the app went live on 1 October – but this “grace period” has now expired, the Scottish Government confirmed.

Health Secretary Humza Yousaf said: “The grace period allowed venues and businesses affected more than two weeks to test the scheme in practice and make suitable arrangements. It has also provided the Government with helpful feedback from the sectors affected and we continue to liaise with them going forward.

“This is a very limited scheme and we hope this will allow businesses to remain open and prevent any further restrictions as we head into autumn and winter. This virus has not gone away and vaccine certification will have a role to play in keeping transmission under control as part of a wider package of measures. It adds a further layer of protection in certain higher risk settings.

“I also want to ensure that as many people get vaccinated as possible and particularly to increase uptake in the younger age cohort, so anything to incentivise that is helpful.”

Following its initial launch, the Covid status app faced a barrage of complaints on social media as users across Scotland struggled to use it.

Serious issues with the digital platform were first reported on sites such as Twitter where users shared difficulties of being able to link the information they put into the NHS app with their medical records.

It left many unable to verify their identity or download their Covid vaccination certificates.

Speaking in the Scottish Parliament days after the app went live, Nicola Sturgeon blamed a technical issue in NHS systems for the failure of the app.

The First Minister said it was “deeply regrettable” that an ‘error’ occurred in the NHS system that stores citizens’ community health index (CHI) numbers and the app, which she said was not at fault.

This came after technical assurances from Steven Flockhart, director of cloud engineering and digital operations at NHS National Services Scotland Digital and Security, who played a key role in the creation of the platform.

Hours before the app was available to download, he said: “We have tested demand successfully based on the volume of PDF download requests when the QR code was first launched, so we are confident this can be supported by the service upon launch.

“The app has been robustly tested and will deliver a secure digital solution for citizens to provide proof of vaccination where required.”

Most problems with the app seem to have been ironed out, with users now able to successfully register on the app – with or without CHI numbers – and access their vaccine certificate. Entry to the system is contingent on proof of identity – such as a passport or driving licence – and facial recognition software.

People in Scotland can download the NHS Scotland Covid Status app via their mobile device. A paper certificate or the downloadable PDF is also available from NHS Inform.

There are currently no plans to introduce certification for the wider hospitality industry but this will be kept under review over the autumn and winter months.

Exemptions to the scheme include under 18s, participants in vaccine trials, as well as people who cannot be vaccinated for medical reasons and people working or performing in the venues.