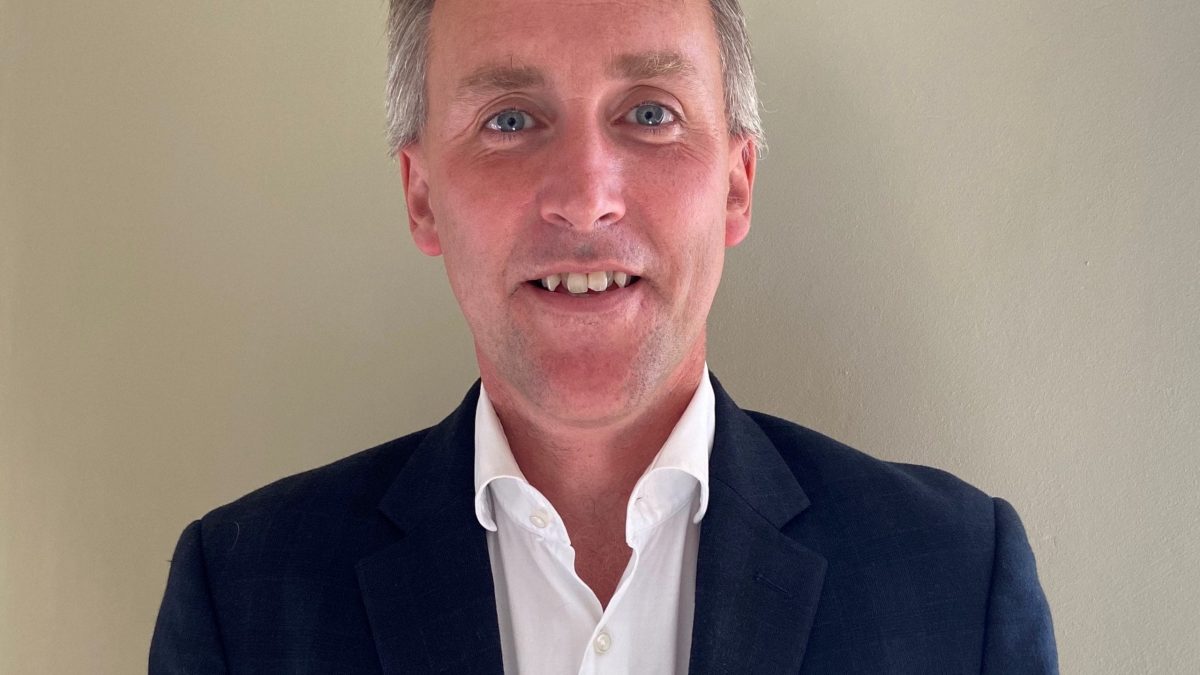 Cyber specialists from the GCHQ-affiliated National Cyber Security Centre (NCSC) have been working with the new Social Security Scotland agency, according to the organisation’s annual review.

The new devolved agency – which is being set up by The Scottish Government to distribute benefits payments – has received expert guidance and advice from the NCSC as it builds its public facing cloud system.

The NCSC, which thwarted more than 650 cyber attacks in the last year, including attempts to imitate the emergency services and a plot to hack airlines, has been liaising with public sector agencies across Scotland in a bid to bolster cyber resilience across health, government and local government web domains.

According to its Annual Review 2019, the NCSC now has its web check service – part of the Active Cyber Defence (ACD) programme – installed across all 32 local authorities in Scotland, a 100% coverage rate, compared to 97.75% across the UK as a whole. Web Check, launched in 2017, provides automated vulnerability scanning of registered live web services, making websites a less attractive target, by finding obvious security issues and pointing them out to the website’s owner so that they can be fixed.

The NCSC has also been working closely with the health services in Scotland, Wales and Northern Ireland to ensure they can benefit from PDNS (Protective Domain Name System), service, designed to help NHS organisations to defend against future attacks, including ransomware. It is also providing technical support to bespoke devolved health platforms.

John Campbell, Head of Digital Risk & Security Social Security Directorate, Scottish Government, said: “Our engagement with the NCSC has helped us to establish our executive agency, Social Security Scotland, followed by the launch of our public facing cloud based digital platform, which underpins the delivery of the first live devolved benefit payments Scotland.

“The NCSC has provided us with expert advice and guidance through technical workshops and engaging its partners to share experiences. This has given us valuable assurance in support of our strategic security objectives and our own ‘Secure by Design’ principle.”

The NCSC is a branch of the UK’s famous ‘listening post’, GCHQ; according to the organisation’s third annual report criminals are developing ever-more sophisticated means of cyber attack such as using bogus solicitors’ firms and impersonating legitimate companies. It also helped UK airlines targeted by Chafer, a hacking group which security agencies linked to Iran, which has a history of targeting global organisations for bulk data sets. And it has helped prevent hundreds of thousands of credit card fraud attempts in the past year.

Over the period of the Review the NCSC has dealt with 658 incidents, which brings the total number to almost 1,800 since the Centre’s formation in 2016. A significant number of incidents continue to come from hostile nation states, the report said.

In the most wide-ranging Review yet produced by the NCSC, which is a part of GCHQ, significant disclosures include:

-The pioneering Operation Haulster, which automatically flagged fraudulent intention against more than one million stolen credit cards, as a result protecting hundreds of thousands of people from financial loss;

-A machine to improve the efficiency of information sharing around threats to the UK – speeding up the process from a matter of hours to just seconds;

-A breakdown for the first time of the sectors which are given the most support from the NCSC’s Incident Management team,with Government heading the list, followed by academia, IT, managed service providers and – in joint fifth – health and transport.

Minister for the Cabinet Office Oliver Dowden said: “We’ve made great progress on making the UK safer since launching our world-leading £1.9 billion cyber security strategy in 2015. Establishing the NCSC was a key part of this and has played a central role in tackling online threats posed by criminals, hacktivists and hostile nation states.

“As the Cabinet Office Minister responsible for resilience against cyber attacks and protecting our critical national infrastructure, I very much welcome the achievements laid out in this Annual Review which shows that we are making the UK a more challenging place for our cyber adversaries to operate in.”

NCSC Chief Executive Ciaran Martin said: “This Review gives a real insight into the breadth of outstanding work done by the NCSC and underlines why we are a world leader in cyber security.

“From handling more than 600 incidents – many from hostile nation states – to equipping the public with the tools they need to stay safe online, we are employing our expertise on a number of fronts.

“I am proud to lead this organisation and optimistic that, in a constantly evolving landscape, we can help make this the safest country to live and work online.”

Elsewhere in the Review, the key role the NCSC plays in protecting the democratic process is highlighted. The organisation meets with UK political parties every three months and regularly gives cyber security advice to Parliamentarians, and during this year’s local and European elections provided parties with guidance on risks and advice on protecting people and systems.

The success of the Active Cyber Defence (ACD) Programme is also highlighted. ACD is the NCSC’s world-leading, bold, interventionist approach that stops millions of cyber attacks from ever happening.

ACD features a number of pioneering programmes, such as the Takedown Service, which finds malicious sites and sends notifications to the host to get them removed. Thanks to this service, 98% of phishing URLs discovered to be malicious were taken down, a total of 177, 335 phishing URLs. Of those, 62.4% were removed in the first hour.

There are also examples in the Review of how the NCSC is helping defend individuals and families from the cyber threat, including via Operation Haulster.

As a result of this operation, fraudulent intention against more than a million credit cards was automatically flagged to banks, in the majority of cases before a crime had taken place. This means hundreds of thousands of people were protected before they lost a penny.

The Review underlines the NCSC’s commitment to sharing as much threat information as possible in real time, in the form of the new Indicator of Compromise (IoC) machine.

Previously it has taken several hours for officials to be able to share information relating to threats to the UK, but the IoC machine can identify what can be shared in a matter of seconds – though the final decision still lies with a person.

Among the key statistics from the past year, the Review shows the NCSC:

-Handled 658 incidents, with support provided to almost 900 victim organisations;
-Produced 154 threat assessments for a range of sectors;
-Delivered, along with sector and law enforcement partners, cyber security awareness and training sessions to more than 2,700 charities;
-Welcomed visiting delegations from 56 countries;
-Enabled 2,886 small businesses across the UK to do simulated cyber exercising for themselves;
-Challenged 11,802 girls in the 2019 CyberFirst Girls Competition.