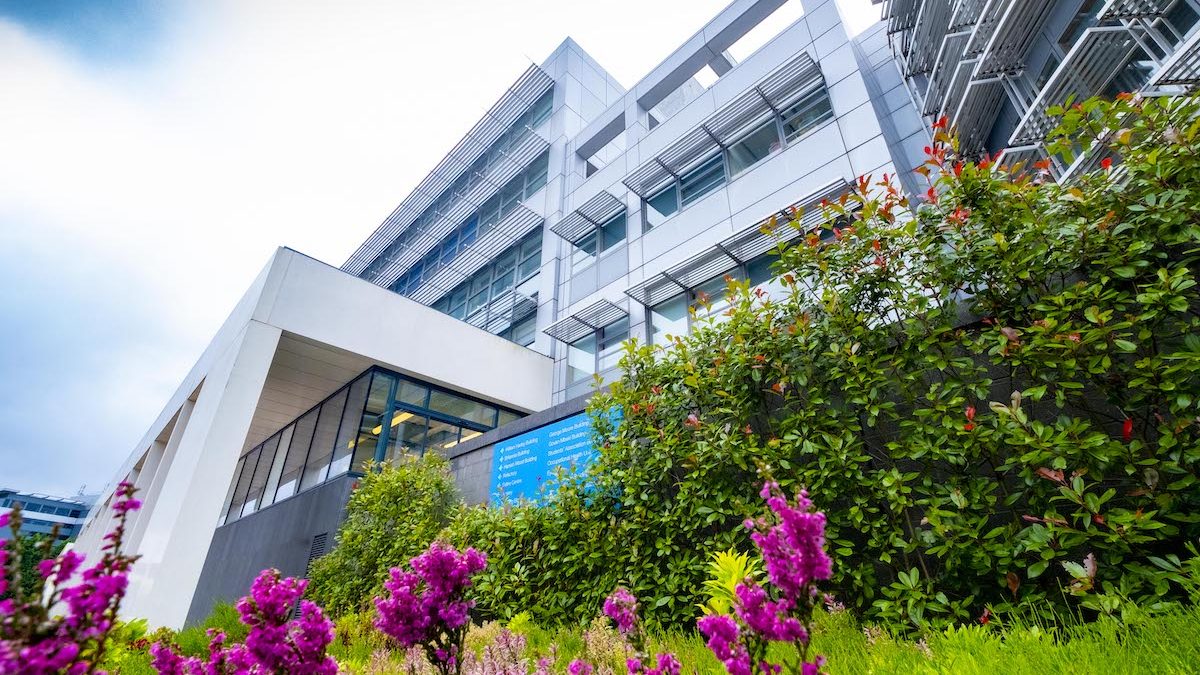 A cyber attack on a Scottish university is not thought to have contained a ransomware element, according to technical teams investigating the breach.

The hack which impacted Glasgow Caledonian University on Friday May 14 – downing IT systems – has not so far yielded evidence of data theft and ransom note in the code.

Officials described the incident as a ‘limited cyber attack’, which was detected early and led to technical teams working throughout the weekend to contain its spread.

Cyber security experts have been brought in to work on the incident with support from Police Scotland, the National Cyber Security Centre (NCSC) and the Scottish Government’s Cyber Resilience Unit.

A Glasgow Caledonian university spokesperson said: “Last Friday (14th May), our IT security software and staff identified that GCU had been subject to a limited cyber attack. Unauthorised access was detected early and our team worked over the weekend to contain it and limit any potential damage.

“There is no evidence to suggest data has been compromised, nor that ransomware is present.

“As a precaution, access to some limited IT systems have been restricted until a full evaluation and any necessary remedial action is completed. We will look to have all systems fully functional at the earliest possible opportunity. Some of our telephone lines are temporarily affected, though students and staff will naturally contact us by email, messaging systems and calls diverted to mobile phones.”

The spokesperson said: “As we are coming to the end of the academic year and the exam period has concluded, we anticipate the impact to students will be minimal.  In the current context, we do not anticipate there will be any impact on marking of assessments. Applicants remain unaffected though a few may experience delays and our Admissions team will be in touch with them directly.

“For understandable security reasons we are not able to go into the details of the attack publicly at this point in case it assists those involved in hacking.”

They say it's a dying language - tell that to the 500,000 people who've fallen in love with Gaelic online

Building on success, this year and beyond