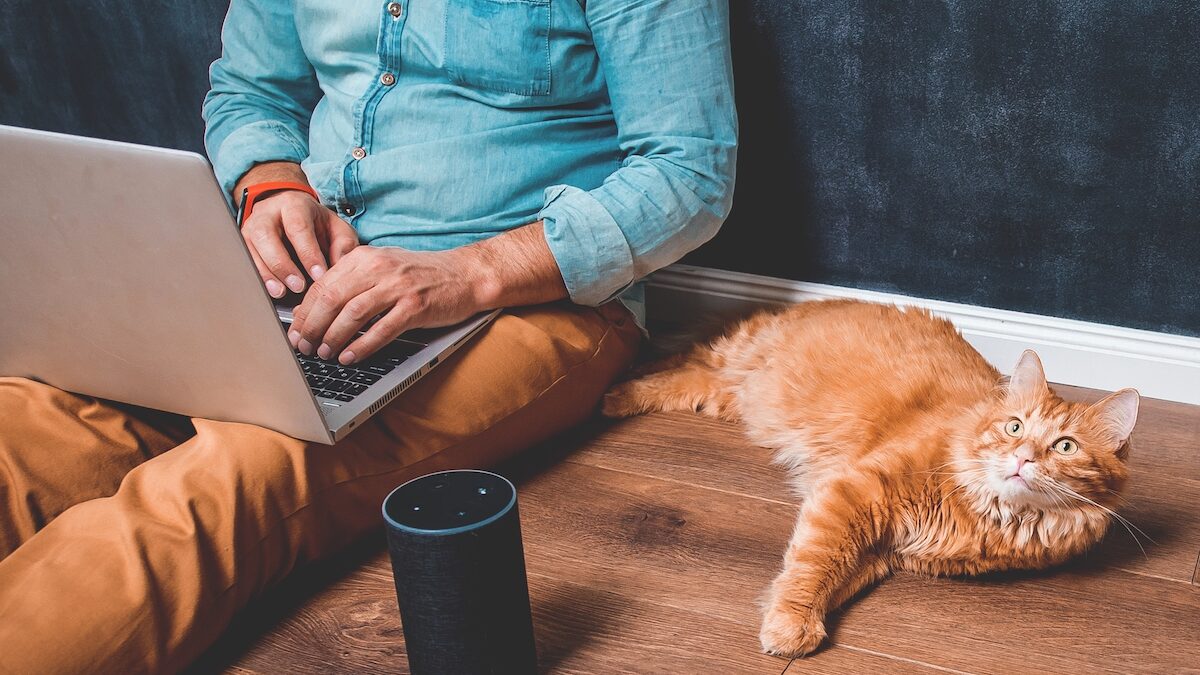 Edinburgh and Glasgow have been rated among the most ‘AI-savvy’ cities in the UK, according to new research.

Scotland’s capital and the city by the Clyde are listed in the top 10 cities for use of AI tools such as chatbots and digital home assistants according to a survey by Yell.

They appeared at number three and six respectively in a poll of consumers asked whether they used artificial intelligence on a daily basis – outranking Belfast, Birmingham and London.

Among Edinburgh poll participants, 18 per cent said they used the technology every day compared to 16 per cent for Glasgow.

Cardiff was top nationally with 23 per cent of poll participants saying they used AI with Liverpool second on 19 per cent.

With AI-based household tech such as smart speakers and online tools such as chatbots and smart-saving apps already revolutionising the way we conduct our daily lives, Yell’s report delves into more detail about how we interact with the technology.

By using insight gained from extensive surveys with over 2,000 consumers from across the country, the findings help to shine a light on current attitudes towards AI, and how businesses could shape the way they operate as a result.

Despite London being the centre of technological advances and a stereotypically tech-savvy city, in this instance the capital falls just outside of the top ten, in 11th place with 14 per cent of Londoners using AI every day.

Looking ahead to the next 10 years, Liverpool is the city that is predicted to see the most dramatic future increase in AI uptake. With two thirds (66 per cent) of Liverpudlians predicting that they’ll use the tech daily, the city will see a 47 per cent increase in those using AI vs today.

When asked what kind of AI tools they used the most, the answers varied depending on location. Belfast scored highest for use of banking apps, at 72 per cent, whilst Glasgow came top for use of digital assistants such as Google Home and Amazon Alexa, on 62 per cent.

The city also scored highest on use of chatbots on websites and social media, on 33 per cent.

Claire Miles, CEO of Yell, said: “Many of us have lived through the digital revolution with first, personal computers, then mobile devices and now AI, changing the way that we conduct our daily lives and interact with the world around us.

“As with any new technology, there will always be early adopters, however it’s interesting to see how different cities are further ahead with their shift to AI than others. With consumers becoming more comfortable with the AI technology, different marketplaces and ways of booking a job, getting an instant response by chatbot, paying securely online, this is an evolving area for businesses to take note of.

“For example, businesses in Cardiff may do well to ensure they’re introducing and utilising AI within their customer-facing operations, given that people in their locality are happy to use it. Likewise for Glasgow-based businesses, where a third of people are happy to use chatbots, significantly above the national average.”

iPhone X is best yet, according to first reviews – and FaceID works, mostly