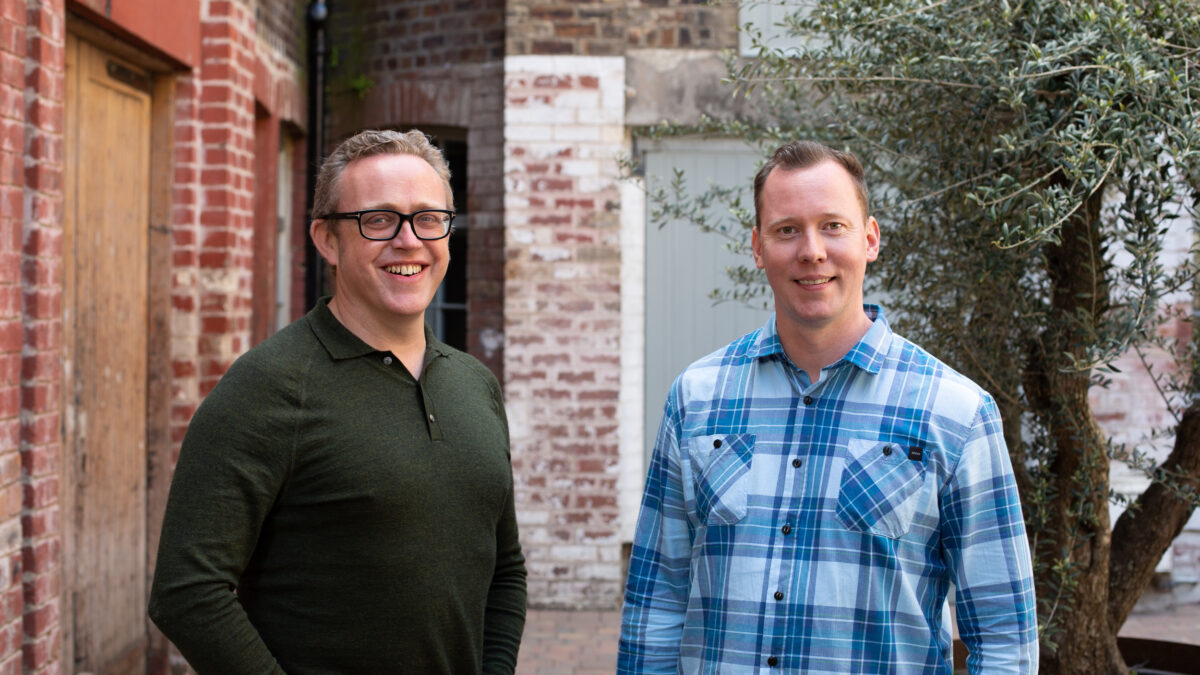 For a fintech company that launched last October, the rate of growth has already been nothing short of astonishing for Edinburgh-headquartered Zumo. The firm has amassed 65,000 users and is on track for half a million by the end of 2022.

Key to the success of founders Nick Jones and Paul Roach was spot­ting the need to create easier access to cryptocurrency markets, by building a user-friendly app that simplifies buying and exchanging Bitcoin for sterling.

“At the moment we are the simplest and most secure way to buy, sell, send and spend crypto. We wanted to build a product that enables ordinary people to easily access that world and to be able to transition very easily between the two: crypto and real-world banking,” said Jones.

“If you’re 18, you’re almost certainly never going to have a savings account with a retail bank. This is a really positive way for people to build wealth outside of the traditional system,” Jones added, highlighting the cost of liv­ing and lack of affordability of housing for young people as a key motivator. He tracks the appetite for fintech products and services back to the credit crunch of 2008, when people first started to look for new ways of investing as a result of a breakdown of trust for traditional financial markets.

Zumo – which Jones says is a trusted and secure platform, as it is completely decentralised – also licenses its technol­ogy for use by business and has taken steps to get its product into the African sub-continent, where there has been a surge in demand for neo-bank-based fi­nancial services. It also has an EU rollout on the horizon.

Jones, who studied at university in Glasgow, said the company’s goal is become a crypto-based alternative to savings and lending and build a “significant” business in Scotland along the lines of breakout British fintechs Revolut, Monzo and Starling. He says there is every opportunity to do that with estimates now pointing to between eight and 10 per cent of people having exposure to crypto markets compared to two per cent just a few years ago.

But could it just be another bubble, waiting to burst? Jones doesn’t think so. “I don’t think it will happen. We’ve seen the Chinese government ban Bitcoin a few years ago for the fifth or sixth time and the price went down less than 3 per cent, so it’s pretty resilient. We’re now talking about over a trillion dollars in crypto overall; it’s hugely well capitalised and a lot of very big institutions have a lot of money in Bitcoin.”

He adds: “The scenario of Bitcoin to zero seems pretty unlikely and I think what we will see on that note is that there are a couple of hundred different blockchains and many hundreds of different crypto coins, many of which have no intrinsic value. So, there will be a cull, there will be a rationalisation, there’ll be better blockchains coming through. We’re still very early, we’re 10 years into the piece. The scenario where Bitcoin is outlawed, I think we’re passed that point, the horse has bolted. It would be very difficult at this point to try and put it back in the stable.”

The business has an office in Leith in Edinburgh, but its 36 staff largely work remotely – a setup that existed before the impact of Covid – with 17 based in the capital, 13 remotely and six in Ljubljana in Slovenia. Jones says: “We’re a very decentralised team and we working in that way anyway; Covid has given us the chance to hire people in places like London who would not have thought of working for a company based in Edinburgh before. It’s been a pretty strong opportunity for us to hire, particularly software engineers.”

On the tech side, the platform is also decentralised so not at risk of wallet hacks which have negatively impacted the image of cryptocurrencies. Jones says those “advanced underpinnings” are one of the firm’s USPs and is the reason why the company has been able to licence its technology out for other businesses to use. A partnership with fellow Scottish fintech Modulr – providing the technology to interface with sterling bank accounts – demonstrates that kind of collaborative spirit being encouraged at the national level to help grow the fintech sector at home, and internationally. With the business growing at 25 per cent, in terms of users, based largely on the incentivisation of referrals, the market indicators certainly augur well for Zumo.

Fixing the female funding gap; a founder shares her experience