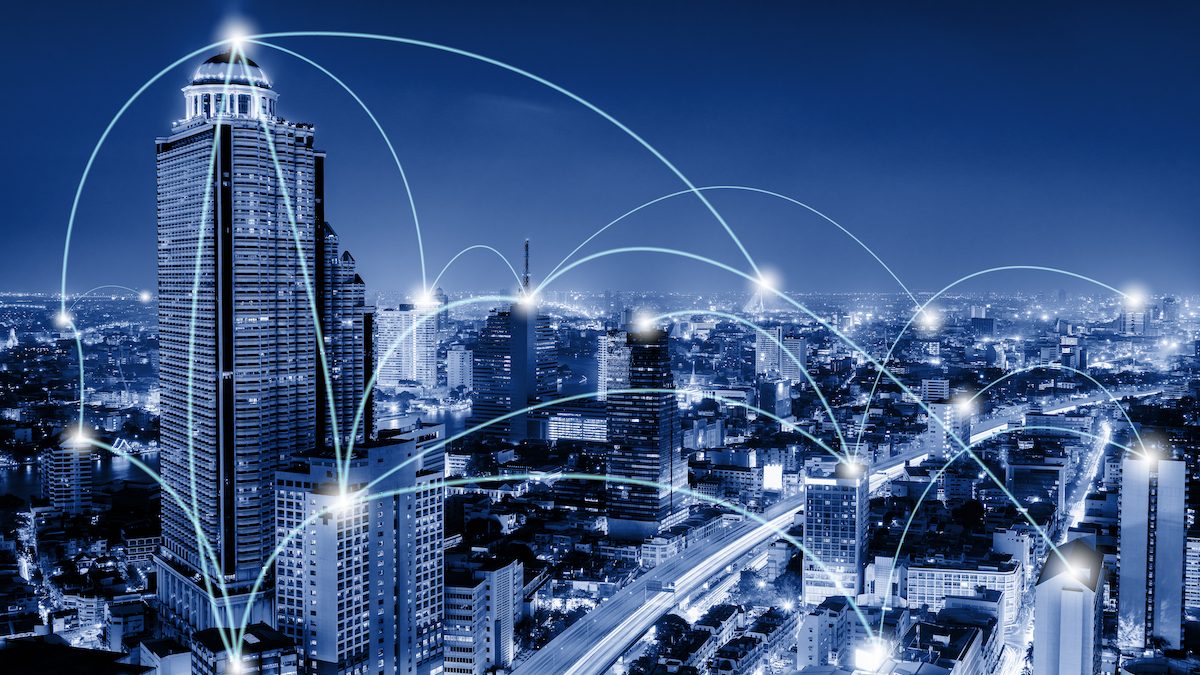 Connecting the last 107,000 homes in Scotland to superfast broadband under a government-backed programme will be ’expensive and challenging’, according to a new audit report.

The Scottish Government’s Reaching 100% (R100) programme has made significant progress – providing access to fibre broadband to over 95 per cent of premises since 2017.

However delays and a legal challenge to the awarding of one of the three contract ’lots’ – for the North of Scotland – means work will not be completed under the programme until 2027.

Around 112,000 premises are now expected to be connected under the three R100 contracts.

In its Update on the Scottish Government’s R100 programme , national public sector oversight body Audit Scotland said a total of 5,307 premises have so far been connected across the south, central and north contract areas of Scotland, which amounts to 4.7 per cent of the 112,232 eligible premises, costing £10.4m.

Separate to the R100 programme there is also a Scottish Government-funded broadband voucher scheme, enabling individual properties to apply for cash up to £5,000 to get connected to a supply, which applies particularly for harder to reach areas. To date, there have been 1,426 voucher connections installed, at a total value of £2.1 million.

Stephen Boyle, Auditor General for Scotland, said: “The pandemic has shown that a fast and reliable broadband connection is an essential utility. But there is still work to do to connect or upgrade around 100,000 homes and businesses as part of the Scottish Government’s plans.

“Infrastructure work, particularly in the Highlands and Islands will continue for a number of years. These are properties in the hardest to reach locations with difficult terrain, making it a huge challenge for government and its partners.”

According to Ofcom – the communications regulator – 93 per cent of premises in Scotland now have access to superfast broadband, with 68 per cent of those actually taking it up. About 30,000 premises only have download speeds of less than 10 megabytes per second.

Katae Forbes, finance secretary, said on Twitter: ”Although broadband is entirely reserved to the UKG (ie it is their responsibility in full), the Audit Scotland blog report into broadband connectivity in Scotland highlights the significant progress and investment being made by Scot Gov to reach every home.

“We have allocated substantial funds from our Budget to connect the last remaining properties, with the vast majority being spent in the Highlands and Islands (per Audit Scotland that is £384m from Scot Gov, with just £8m from UK Gov).

“That is partly because we’re investing in 16 subsea cables to connect islands and because the average cost of reaching the most remote areas is inevitably higher – but we are using our funds to prioritise rural Scotland.”

Scotland's biometrics commissioner: 'My role is not one of curtailing the police'

Helping to deliver the next generation of mobile