Home > Justice & Policing > Scotland’s biometrics commissioner: ‘My role is not one of curtailing the police’ 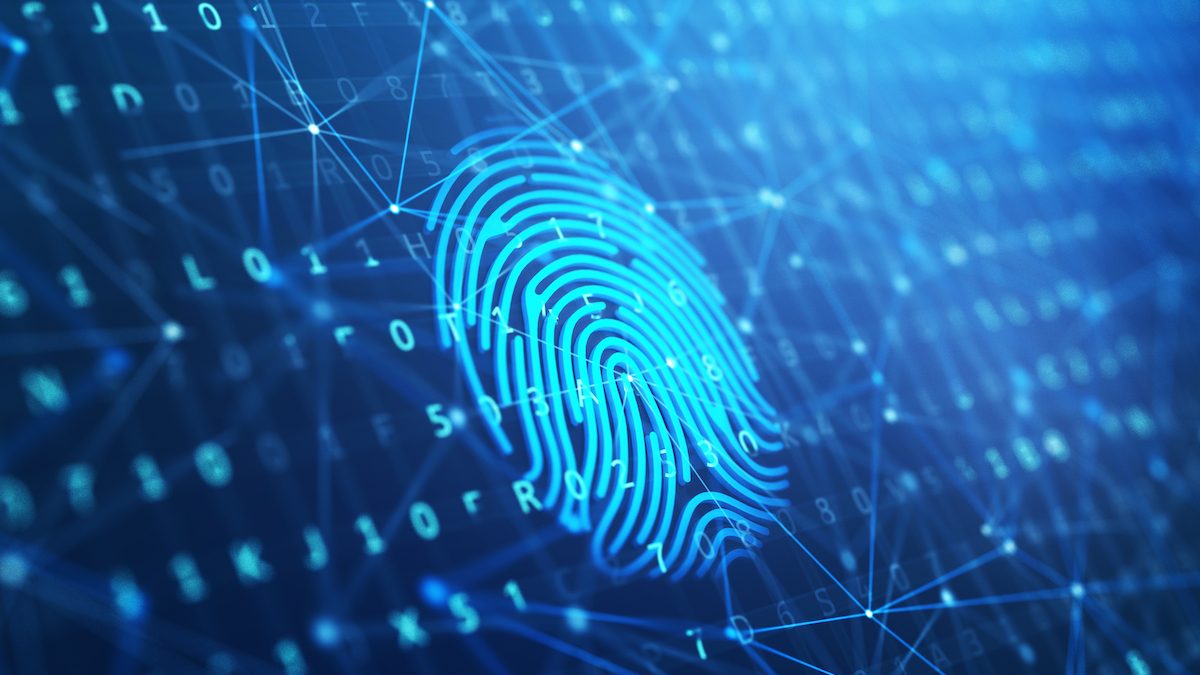 Scotland’s biometrics commissioner: ‘My role is not one of curtailing the police’

It’s safe to say it has been a busy year for Brian Plastow, the man charged with overseeing the impact of controversial new technologies in policing such as facial recognition and voice pattern analysis.

Since his appointment as Scotland’s first biometrics commissioner in April, the former police chief superintendent and lead inspector for Her Majesty’s Inspectorate of Constabulary in Scotland (HMICS) has secured an office, hired a team of staff, drawn up a four-year strategic plan, written a first of its kind draft code of practice, launched a public consultation, created a website, appointed an advisory group and commissioned a public attitudes and awareness survey.

Established under the Scottish Biometrics Commissioner Act 2020, Plastow’s job is to “support and promote the adoption of lawful, effective, and ethical practices in relation to the acquisition, retention, use, and destruction of biometric data for criminal justice and police purposes in Scotland”.

‘Biometrics’ are a way to measure a person’s physical, biological, physiological or behavioural characteristics to establish or verify their identity. Examples of biometric data include fingerprints, DNA and photographs.

When I catch up with Plastow over Teams, he has just finished writing the first draft of a statutory code of practice in relation to the use of biometric data for policing and criminal justice purposes – a world first. Since then, it has undergone a three-month consultation process among key stakeholders, been approved by Scottish ministers, and will be laid before Parliament for consideration next month.

Describing its function, he says: “Firstly, it promotes an agreed framework of professional standards, which the police and others sign up to. But equally, what it also does is it probably provides a framework for decision making by the police and others, so that if they’re thinking of bringing in a new biometric technology in future, or an adaptation to an existing technology, then it allows them to look at the framework provided by the code of practice, and to ask themselves some soul searching questions around, okay, is this actually proportionate? Is it lawful? Is it necessary? Could we actually achieve the same means by a less intrusive method?”

Plastow, who has four decades of policing experience, references the debate around the controversial use of live facial recognition technology by some police forces in England and Wales to monitor large events such as Notting Hill Carnival and football matches – one of the reasons his role was created.

There have been reports that some of the algorithms within the technologies contain or don’t protect against bias on the grounds of race and gender.

Currently, live facial recognition technology is not legal in Scotland. Would Plastow support its use?

He says: “It depends in what context. If the police are going to adopt any new technology, then it firstly has to be lawful. And the way that they then use it has to be proportionate and necessary. And of course, it has to be accurate and reliable – it has to work.

“So what I would say is there could be circumstances where live facial recognition technology – if it worked, if it was reliable, if it could be proven to be free from bias in terms of the underpinning algorithms, and if it was independently and scientifically validated and accredited – then there could be circumstances where I think it would be on the agenda for the police to use that.

“But the other question is – and I say this as an ex-police officer – what could this technology achieve, that could not be achieved by conventional policing means? When you look at some of the experiments that have taken place down South, particularly in South Wales, where these sorts of technologies were being used at sporting events – I struggle to think why, whatever the strategic imperative was, it couldn’t be achieved by conventional policing means?”

Concerns were raised by the Scottish Police Federation last year in response to Plastow’s views on live facial recognition.

In an interview with policing publication 1919, he described use of the technology in south of the border as “dangerously authoritarian path”.

David Hamilton, chair of the Scottish Police Federation, told Futurescot he was “astonished” by the comments and that they “damaged confidence” in Plastow’s objectivity as commissioner. But Plastow, who recently moved into a new office in Edinburgh with three new members of staff, is very clear that his role is “not one of curtailing the police”.

Instead, it is about balance. “Every reasonably minded person accept that the police need the tools and the technology to do the job. But equally, every reasonably minded person would accept that the public, require their human rights activity preserved and protected as much as possible. So it’s about balance – and if I can achieve that balance, I’ll be a happy man.”

There has also been a rapid increase in the number of databases operating and exchanging biometric data over different legal and functional jurisdictions, including the application of artificial intelligence to those databases to develop algorithms for biometric matching.

The current rate of digital transformation in policing is exactly why a code of practice for biometric data is necessary, says Plastow.

“The pace of technological advancement is so fast nowadays that the law simply can’t keep pace. That’s the absolute reality. By time you legislate against one piece of technology, it will typically take you two to three years to get a piece of legislation through Parliament. And by time you’ve done that, there’s been a quantum leap in technology, and it’s moved way into the future,” he says.

Though the use of biometric data in policing is a “niche area” which impacts few – most people in Scotland will never be arrested, and therefore never have their biometric data captured – Plastow is keen to raise awareness among the general public.

He says: “If there was increased public knowledge and awareness of how the police use biometric technologies in data, that would be a good thing, even though it doesn’t affect most people. If people are simply aware that the Scottish Parliament has appointed an independent person to exercise oversight on this, and to report back to the Parliament each year – even if all that achieves is to give the Parliament some reassurance that the police in Scotland, are acting within the law and are not riding roughshod over people’s human rights – it answers that question, which has been around in Scotland for a long time, which is, who actually exercises, independent oversight over the police’s use of fingerprints, photographs, DNA, and other biometric data.”

Plastow, who was appointed to the role of commissioner for a fixed term of eight years on a salary of £70,000 per annum, is hoping to raise awareness of and “demystify” biometric data through his new website.

He says: “It’s just to put information out there to give people an idea of what these important technologies are, what sort of data is collected, where is it held? What’s it used for? How long is it kept for? Under what circumstances is destroyed? What special safeguards are in place for children, young people, vulnerable adults, that kind of stuff? So that people who, with an interest in this area, have got a one stop shop they can go to – whether they’re looking for an academic reason, or a journalistic reason or just an interested member of the public – and engage further.”

The future of the website will be informed by the results of a survey commissioned by Plastow and carried out by NatCen in December to ascertain levels of public awareness about the use of biometrics in Scotland for policing and criminal justice purposes, which showed that there are “fairly high levels of public confidence”.

Plastow says: “One of my duties is to, in essence, enhance public understanding and awareness of the powers that organisations like Police Scotland and others have to take data from people who’ve been arrested, and also to help people understand what that data is then used for, and the powers that people have to hold these organisations to account.

“And then to use that information to think about how we can, in language that people will understand, start to provide information in the public domain, that will give them some level of confidence around how the police and others use biometric data.”

He has also recently laid out a four-year strategic plan to the Parliament, which sets out his objectives and priorities for the next four years, how he will achieve them, a timetable for doing so, and estimated costs.

The plan was developed in consultation with his professional advisory group and bodies to whom his functions currently extend – Police Scotland, the Scottish Police Authority and the Police Investigations and Review Commissioner.