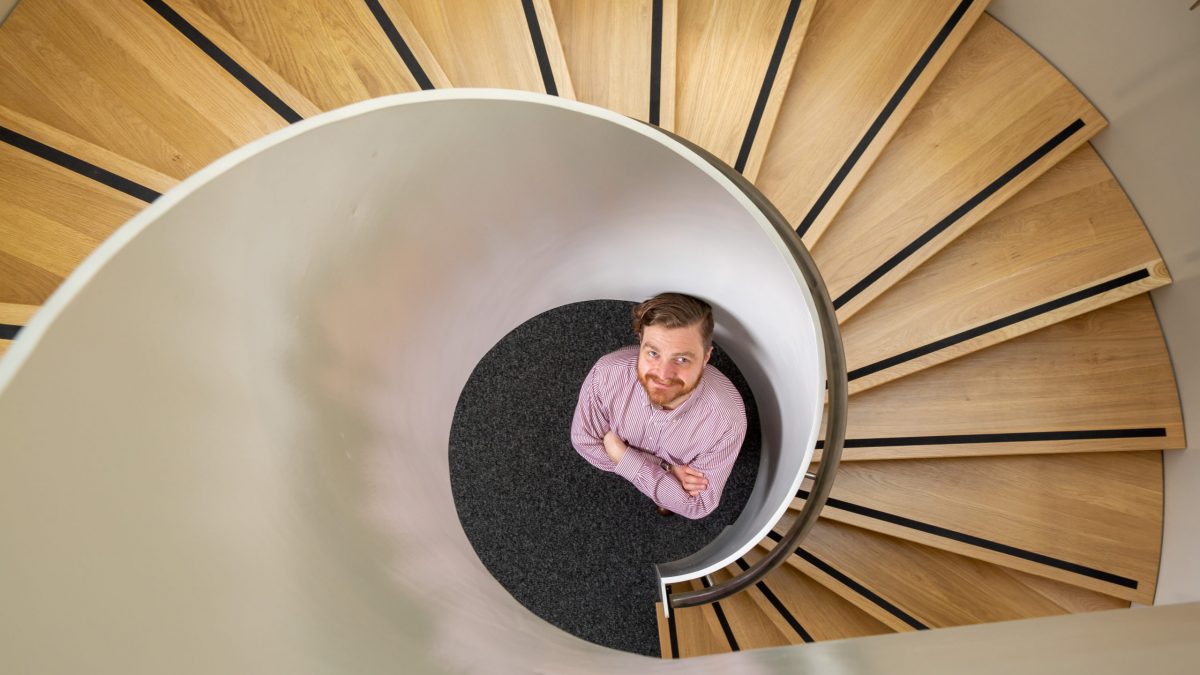 Skyscanner’s former technology chief is joining the Scottish Government’s digital team after a stint working for the NHS.

Alistair Hann, former chief technology officer for the online travel search giant, is joining the Digital Directorate as CTO, as government strengthens its in-house digital capabilities. Hann joins the directorate on a 23-month secondment from his current role at NHS Education for Scotland’s NES Digital Service, which was established in 2018 to deliver the National Digital Platform, a central part of Scotland’s Digital Health and Care Strategy.

Eilidh McLaughlin, former associate director of information security and governance at NHS National Services Scotland (NSS), also joins the team to head up the new digital citizen unit, along with Sal Llopis-Quinn, who joins on a Digital Fellowship, also from NSS, where he was the head of architecture.  For the next couple of years Llopis-Quinn will be chief digital architect and part of the senior management team in the Digital Directorate.

McLaughlin has been brought into the role to initially oversee the Connecting Scotland programme, a nationwide digital device and data distribution scheme set up in response to Covid. However the £48m programme, which has helped members of more than 60,000 households access the internet during the pandemic, has recently been described as ‘unsustainable’ in an independent evaluation commissioned by ministers. One of McLaughlin’s first tasks will be to address to those concerns.

She said of her appointment: “It’s really exciting. In everything you do, you’ve got to consider equalities. And people don’t think it always touches on what they do, but for me it’s foundational and motivational for me, you’re using a programme that can help tackle a wider range of issues.

She adds: “It’s not just about getting people online. It’s about what that then unlocks in terms of potential, which can be huge. You ultimately are going to be tackling poverty and this is one of the routes that you can do it, which is massive. It also helps wellbeing, and can improve outcomes across health, housing, social care, social security, in the justice sector and in education, just by simply giving someone a device or the means to get online through a device.

“It’s got its challenges and we are going to be looking at the sustainability of the programme and that’s one of the key things I’m tackling first but it’s exciting to be amongst that.”

Other recent developments within the directorate include the merging of three separate programmes into one. The digital identity, cloud and payments teams are now all reporting to John Campbell, deputy director of cloud and digital services (interim); Campbell was formerly chief information security officer at Social Security Scotland and played a pivotal role in the launch of online benefits for the agency, which was set up in 2018. All of the appointments represent a desire within the directorate to focus on product development and building ‘common components’ of digital services that can be used across government.

Geoff Huggins, digital director for the Scottish Government, recently revealed he was also seeking to boost the internal talent acquisition proposition, with a focus on bringing in individuals who understand the technology skills market.

'Women - together we will change the dynamic in tech'