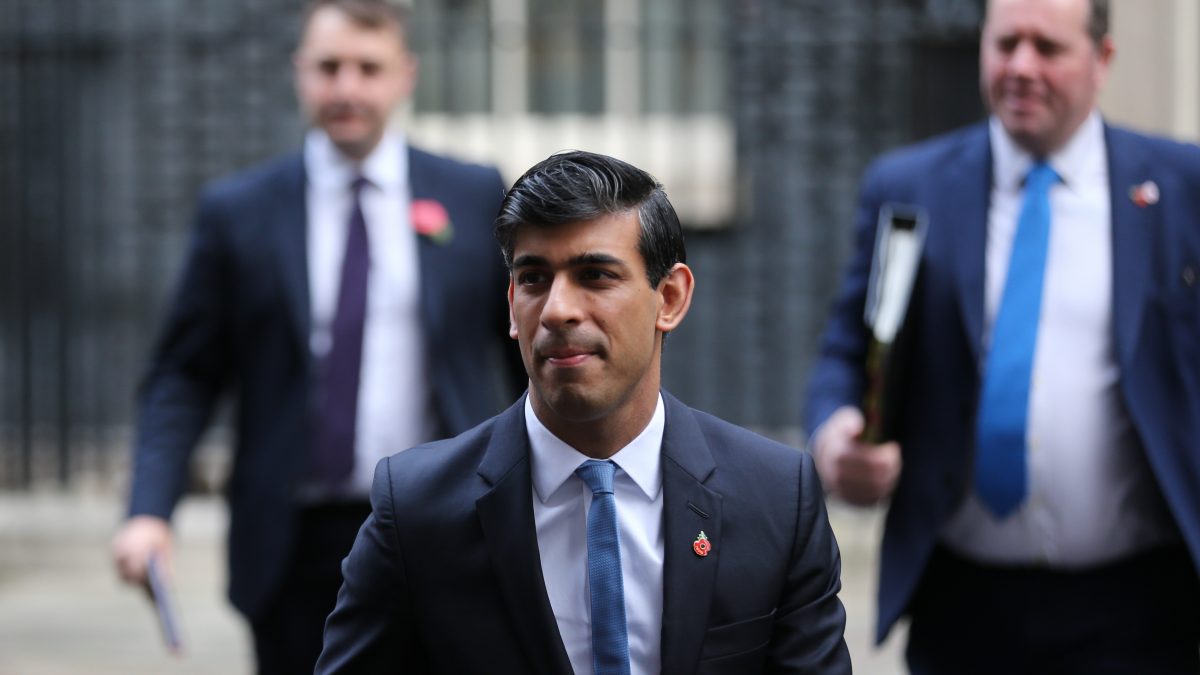 A key manifesto pledge to bring full fibre and gigabit-capable broadband to every home and business across the UK by 2025 has been watered down following the Chancellor’s spending review.

The new national infrastructure strategy released in the wake of Rishi Sunak’s parliamentary statement reveals that plans for a 1Gbps capable connection to be made available to 100% of premises by the end of 2025 has been reduced to 85%.

According to the document, ‘the government is working with industry to target a minimum of 85% gigabit capable coverage by 2025, but will seek to accelerate roll-out further to get as close to 100% as possible.’

It adds: ‘The government will continue to implement an ambitious programme of work to remove barriers to broadband deployment and maximise coverage in the hardest to reach areas of the country.’

The news confirms fears raised last month after Digital Minister Matt Warman failed to give an assurance that the target was going to be met to the Digital, Culture, Media and Sport Committee hearing. He said: “I think it’s important to be honest that the manifesto commitment that we made itself highlights that this is a difficult challenge.”

Andrew Glover, Chair of the Internet Service Providers’ Association (ISPA), said: “The announcement scaling back the Government’s ambitions for supporting broadband rollout in the hardest to reach areas is a blow to rural communities. Instead of aiming for nationwide coverage, Government now expects coverage of 85% and with only a quarter of the previously promised funding allocated until 2025. This will not stop providers from continuing to press ahead with their commercial rollout plans, but it puts an even greater emphasis on tackling the regulatory and practical barriers that make rollout more difficult than it should be.

“As our experiences over 2020 have proved, our broadband infrastructure is fundamental to propping up the UK’s economy in periods of lockdown, we urge the Government to ensure that this policy pivot does not lead to longer term digital exclusion of those in harder to reach areas.”

The spending review revealed the formal launch of the £5 billion Gigabit Broadband programme, which will phased over the next four years. It is the same amount allocated to Boris Johnson’s original manifesto pledge last year, covering a five-year period. ISP magazine, the connectivity trade title, speculates that 100% coverage will take longer than five years. Of that amount £1.2bn will be allocated to the ‘hardest to reach’ areas.

It is not clear how the reduction will affect Scotland, if at all, as there is no specific detail on how and where the money will be spent. However, in a section ‘Levelling up and the Union’, the spending review reveals: “The economic recovery from Covid-19 must work for everyone in the UK and SR20 continues to drive forward the government’s commitment to level up opportunity across all regions. Infrastructure investment is a key part of this and SR20 targets investment to support regional cities as engines of growth through the Transforming Cities Fund and intra-city transport settlements; rejuvenate towns and communities in need in England through the Towns Fund; and ensure each place is well connected through increased investment in road, rail and broadband.”

The NIS adds: “The government expects the private sector to deliver gigabit-capable broadband to around 80% of premises in the UK. The government will continue to support this through removing barriers to deployment, making it quicker and easier for operators to roll-out. However, around 20% of premises in the UK are expected to be uncommercial: the costs of connecting these premises outweigh the returns a company could make. These premises occur in varying concentrations throughout the UK, as shown by the map below. The government’s £5 billion UK Gigabit Programme will subsidise roll-out to ensure no area will be left behind. It will particularly benefit rural areas which tend to have a higher proportion of uncommercial premises.”