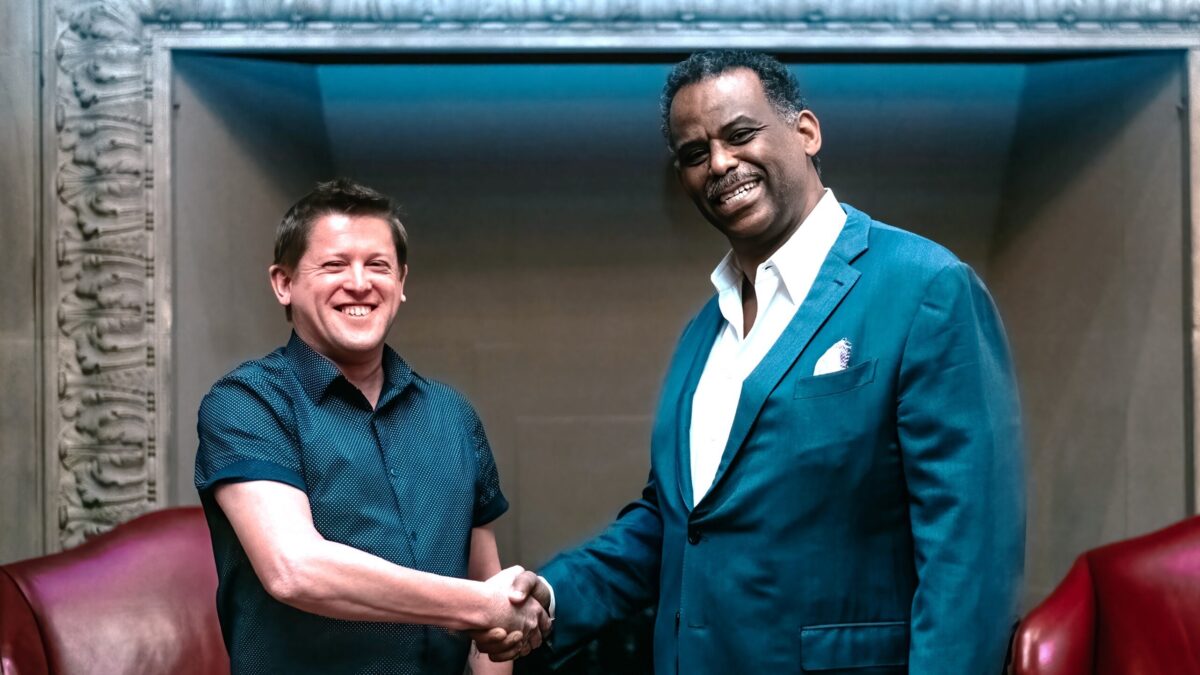 A Glasgow ultrasound sensor specialist has signed a partnership agreement with a US medtech firm to develop technology aimed at advancing intravascular imaging.

Novosound, which brings its technology to emerging industrial and medical applications, will work with Nasdaq-listed company PAVmed Inc., as it expands into the North American healthcare market.

Dave Hughes, CEO and co-founder of Novosound, said: “PAVmed has a strong track record in delivering commercial stage medical technology across medical devices, diagnostics, and digital health – the group is the ideal partner for Novosound as we increasingly gain traction in the international healthcare sector.”

Lishan Aklog, M.D., chairman and chief executive officer of PAVmed, said: “We believe Novosound’s proprietary ultrasound technology has the potential to be a once-in-a-generation breakthrough in medical imaging. We are excited to partner with Novosound with the goal of revolutionising the global intravascular imaging market.”

Paul Munn, partner, Par Equity, said: “Novosound has developed best-of-class remote sensor technology that is applicable across multiple sectors, the company continues to rack up international business wins including most recently with PAVmed, and Par is pleased to continue to support Dave and his team in the months and years ahead.”

The company has announced a series of international contract wins over the last twelve months, including with aerospace groups BAE Systems and GE Aviation, and Israeli-based digital health company dSound.

Novosound will be exhibiting its wireless wearable ultrasound platform at CES 2023 – the world’s largest consumer technology show – in Las Vegas between 5-8 January.