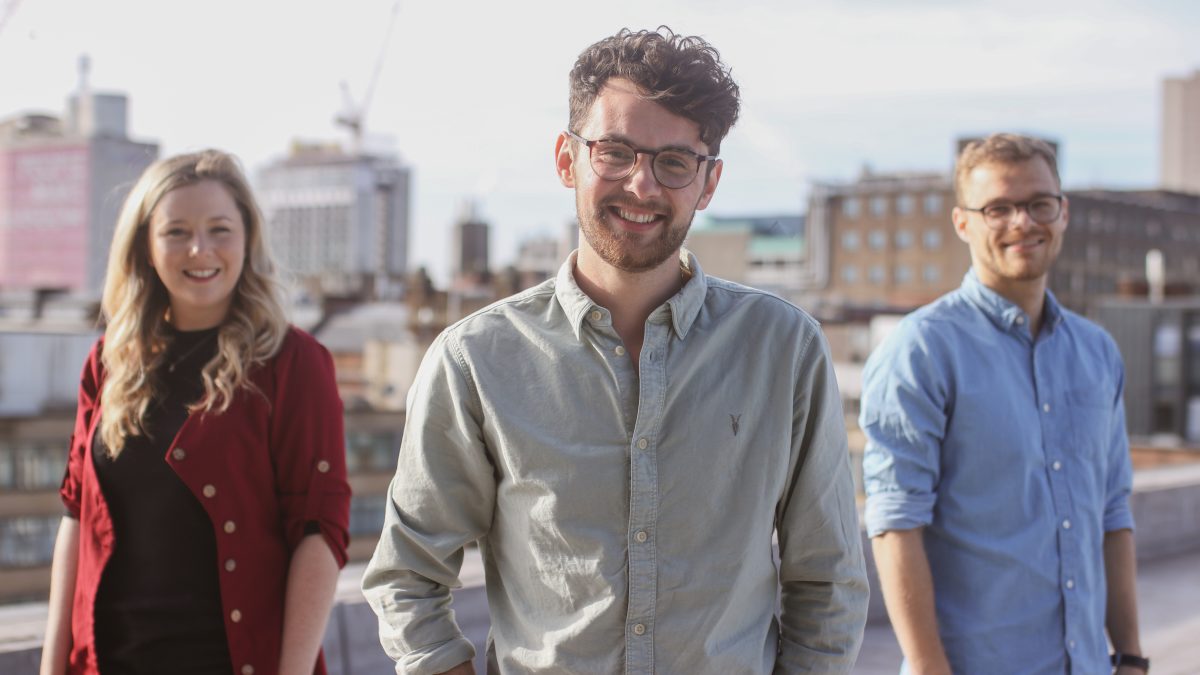 A Scottish education technology company which supports students with disabilities has its eye on North American expansion after securing a £450,000 investment.

The investment follows a period of rapid growth for Estendio, the Glasgow-based firm behind Present Pal – an innovative app that supports students with dyslexia to deliver presentations with ease.

The award-winning scale-up, which has been financially-backed by Scottish Enterprise and a ‘handful’ of other heavyweight private investors, has seen its revenue triple and number of employees rise from four to 17 during the pandemic.

It is hoped the new funding will support the company’s entry into the North American higher education and school markets.

Chief executive Chris Hughes founded Estendio with an initial investment of £50,000 in 2015 after experiencing first-hand the challenge of presenting as a dyslexic student in university.

Present Pal, an accessible flashcard app launched in 2018, now supports over 5,000 students with disabilities in over 100 colleges and universities across the UK to ‘help increase their confidence and overcome their communication challenges’.

Hughes said: “I am hugely proud to secure this funding. The drive and determination of my board and leadership team over the last year has been monumental in what has been a hugely successful year. I am incredibly grateful to Scottish Enterprise and our consortium of private investors for the opportunity to continue on to the next chapter of the journey of scaling into international markets and becoming a game changer in the accessibility market.”

Jan Robertson, interim director of growth investments at Scottish Enterprise, said: “Estendio has the potential to be Scotland’s next big digital success story. By building on previous advisory and financial support with fresh investment, we are supporting the company’s ambitions to develop its products, create jobs, and expand internationally. In turn, this can encourage the continued growth of Scotland’s thriving tech sector and have a positive bearing on the country’s economic recovery.”

Former Fanduel chairman and Estendio chairman Owen O’Donnell said: “This funding round is a major milestone for Estendio. Chris and the team have worked exceptionally hard to create an already profitable business in the UK and this investment will allow Estendio to deliver on its international ambitions, as well as reach more students within the UK education system.”

Estendio will look to create 15 further roles in marketing, software development and sales within Scotland this year, doubling its headcount again to over 30 employees.