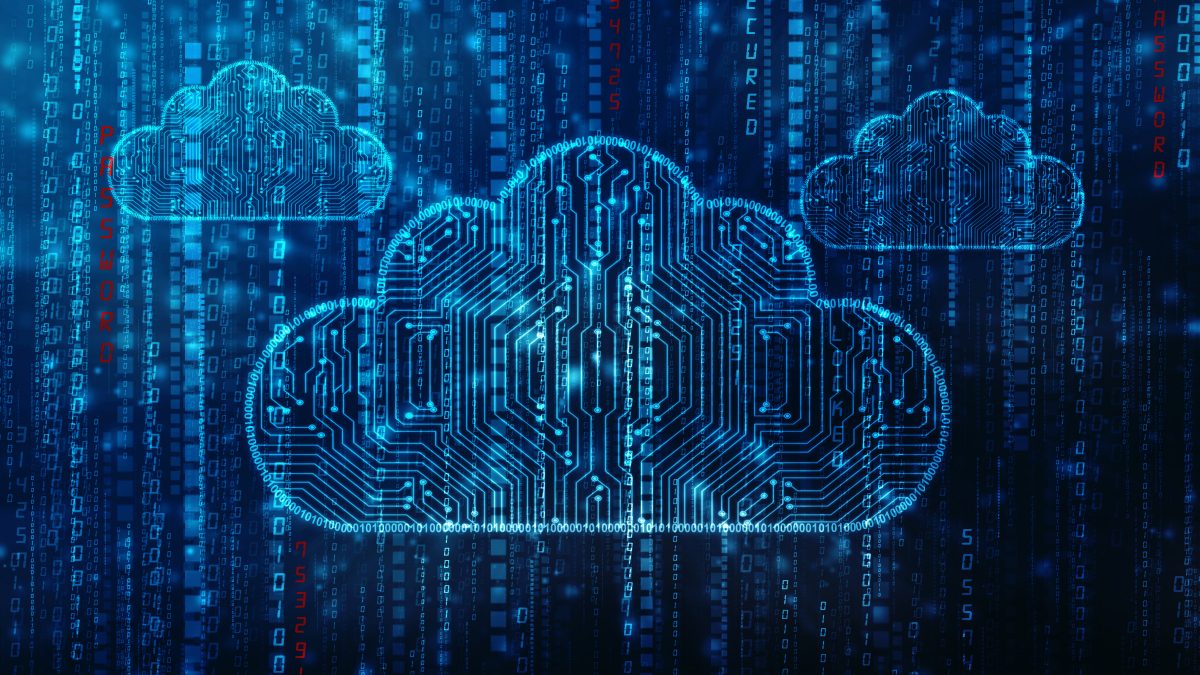 Government spending on Amazon’s cloud computing division has almost doubled during the Covid public health crisis, according to new figures.

The Scottish Government has shelled out £4.7m on the global tech giant’s Amazon Web Services (AWS) arm as the pandemic forced services online and staff to work from home, requiring more online storage space to operate.

The figure, from April 1 2020 to March 31 2021, represents spending almost entirely in a Covid year, underlining how government has turned to a tech giant to keep its digital wheels turning.

Data released under freedom of information laws reveals how spending on AWS in the previous year was £2.5m, underlining how the unprecedented health emergency has forced services to switch to online.

Spending for Microsoft products also nearly doubled during the reporting period, according to the released published on the government website. That figure rose from £38,348 in 2019/2020 to £66,376.

This follows the news that AWS has secured a contract worth up to £15m over 10 years to host a national digital platform for healthcare in Scotland.

NHS Scotland has also worked closely with Microsoft to develop ‘check in Scotland’ – a Covid-19 contact tracing service for businesses and venues that was launched in April.

Globally, Amazon’s cloud computing wing has reaped the benefits of a growing dependence on remote provision during the pandemic as digital services delivered through the cloud. In October last year, the UK Government’s digital services division doubled its spending on AWS from £3.35m to £6.6m.

The company posted net sales of £76.8bn in the first three months of the year, up 44 per cent on the same period a year ago.

Microsoft’s revenue also increased in the latest quarter, by 19 per cent, to £2.9bn.

The ‘social security Scotland digital and technology strategy’ for 2018-21 set out a “cloud first” approach, and following a “thorough technical evaluation and commercial considerations” the agency chose to create its new platform using AWS Cloud with an automated ‘infrastructure as code’ principle.

Infrastructure as code is the process of managing and provisioning computer data centres through machine-readable definition files, rather than physical hardware configuration or interactive configuration tools

According to IBM, this was done to embrace the latest standards, automate wherever possible and reduce recovery times in the event of service interruptions or difficulties. The firm says Social Security Scotland “had a desire to embrace cloud adoption from the outset and lead the way in the Scottish Public Sector.”

A Scottish Government spokesperson said: “With the vast majority of our staff working from home, it is essential that they have the right products to allow them to work safely and efficiently in the interests of the people of Scotland.

“As part of our ongoing commitment to openness and transparency, we regularly publish the details of any purchases over £5,000 made using our electronic purchasing cards.”

They added: “We recognise public procurement spend as a key driver of economic activity in Scotland.

“In 2019/20, over £120 million of our spending went directly to SMEs, with £30 million more shared between Scottish subcontractors.”

The FOI request and response was published on May 21 and the data released refers to the Scottish Government ‘core’ only, not including all agencies, so the overall figure could be a lot higher.