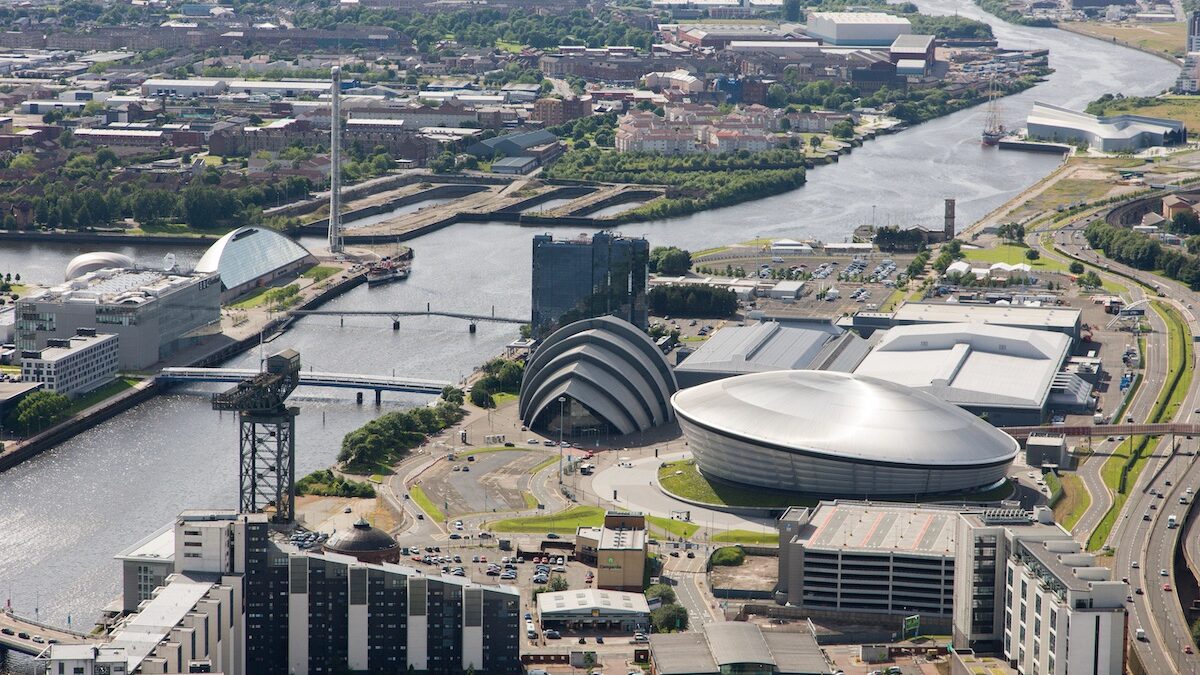 The UK Government has been blasted for failing to consult with ministers at Holyrood over plans for a £100m Silicon Valley-style ‘innovation accelerator’ in Glasgow.

The Scottish Government welcomed the levelling up cash for the city region but said it was “unacceptable” that it was not party to the decision to invest in a proposed new centre.

Levelling up secretary Michael Gove invited the First Ministers of Scotland, Wales and Northern Ireland to get behind the plans to expand opportunities and boost all parts of the UK.

But a spokesperson for the Scottish Government said: “The Scottish Government welcomes all additional funding for Scotland but it is unacceptable for the UK Government to again be deciding how money should be spent in areas of devolved responsibility without any meaningful consultation or engagement, despite continued assurances that relations will be reset with devolved governments.

“Similarly, Scottish Government Ministers have not been consulted in any way on plans for an innovation accelerator in Glasgow.

“It is the Scottish Government that should decide how this policy and funding is delivered in Scotland, in line with the devolved settlement.

“That position is supported by recent assessments from the House of Lords, the Scottish Affairs Committee and the Institute for Government on the need for the UK Government to engage the devolved governments in the design and delivery of the UK Shared Prosperity Fund and related levelling up activity.”

The Glasgow city region will be one of three locations to host an innovation accelerator, with Manchester and the West Midlands earmarked as the other two.

They will be modelled along the lines of Stanford-Silicon Valley and MIT-Greater Boston clusters in the US, combining research excellence with cutting-edge industry in a city-region.

However, the Scottish Government has already unveiled its own plans to launch a £42m network of ‘tech scalers’ across the country, following recommendations in the Logan report.

Logan, who authored the Scottish Technology Ecosystem Review, said: “What we’re trying to achieve is an environment where founders can access genuinely the same level of expertise and support that they might find in Silicon Valley.”

The announcement comes at a difficult time for prime minister Boris Johnson who has been embroiled in the ‘partygate’ scandal and whose ministry is the focus of a police investigation.

Levelling up, a campaigning slogan adopted in 2019 as part of the Conservative Party manifesto, has since struggled to make an impact as the country recovers from Covid.

Johnson said: “From day one, the defining mission of this government has been to level up this country, to break the link between geography and destiny so that no matter where you live you have access to the same opportunities.

“The challenges we face have been embedded over generations and cannot be dug out overnight, but this White Paper is the next crucial step.