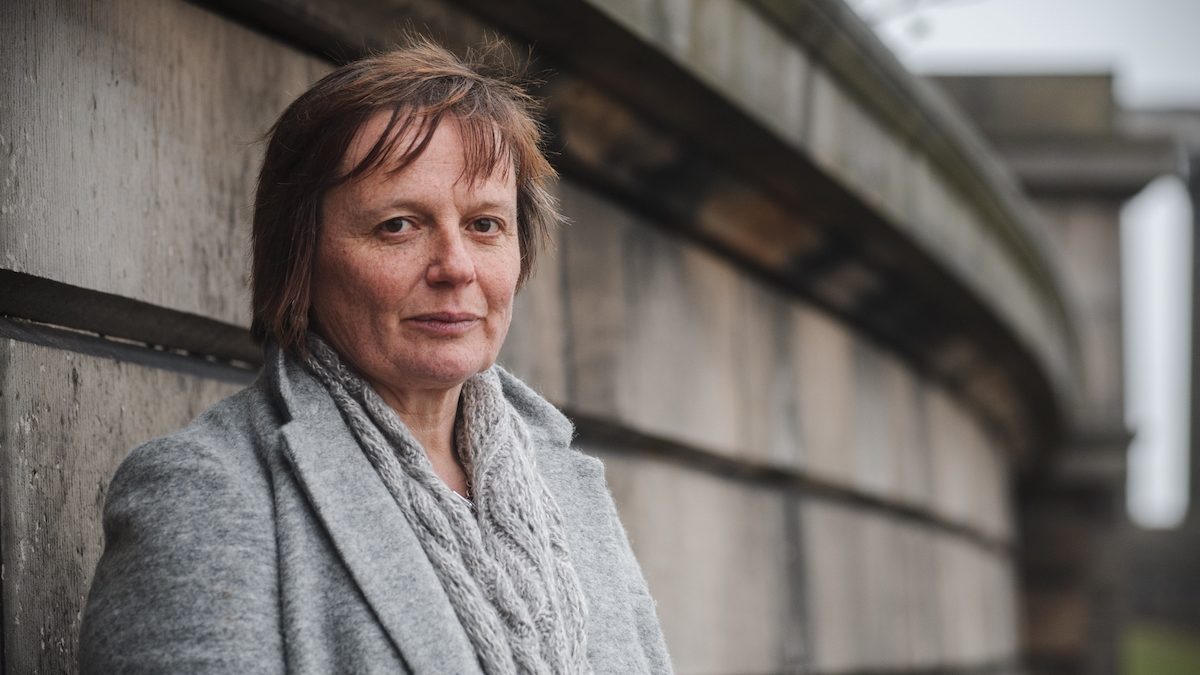 The Scottish watchdog for human rights has raised concerns over so-called ‘Covid-19 vaccine passports’ – declaring that any tech-based system risks excluding swaths of the population.

The Scottish Human Rights Commission has warned that alternatives to smartphone-based apps must be made available to people if government-backed status certificates for coronavirus come into effect.

In a new briefing published today, the commission also makes nine recommendations to the Scottish Government for how to proceed in a ‘rights-compliant way’, which include taking a human rights-based approach in deciding to implement such a scheme, which is based on “clear scientific evidence” that vaccinations are effective in reducing transmission of the virus.

In a detailed paper the commission also talks of the importance of ensuring any digital systems are backed by suitable alternatives for people without access to technology.

It said in the report: “Considerable emphasis has been placed on the use of technology for a certification scheme, with reference made to development of a phone app. A substantial proportion of the Scottish population does not have access to a smart phone and so will not be in a position to use this technology. The alternative of a paper certificate may go some way to addressing this but there are many associated practicalities that could severely undermine its utility.

“For some people retaining and carrying with them a paper certificate would be extremely challenging if not impossible, for example homeless people. Unlike a driver’s licence, if someone misplaced their paper certificate they could find themselves excluded from essential day-to-day services and activities, domestic travel, retail, education and/or work. Depending on where and how certification was used the consequences could be severe.”

According to recommendation five of the report, the Scottish Government should ‘only use, support or permit any use of Covid-19 status certification if the system is practicable for all, for example by including suitable and accessible alternatives for those who do not own or use smartphones, and for those who do not wish to use the technology for other reasons.’

It adds: “The potential implications of introducing a certification scheme could be far reaching depending on how and where it is implemented. It is beyond the scope of this briefing to consider the potential for a certification scheme to create a form of ID system, which raises considerable human rights issues. It is also beyond the scope of this briefing to consider in detail the human rights implications of the use of digital technology and potential use of biometrics, including facial recognition. These and related matters should be given detailed consideration before proceeding with any certification scheme.”

Judith Robertson, Chair of the Commission, said: “The possibility of using a Covid-19 certification scheme to access areas of society within Scotland raises a number of human rights concerns. It is vital that the Scottish Government takes its human rights obligations fully into account in considering this matter, proceeding only with the utmost caution.”