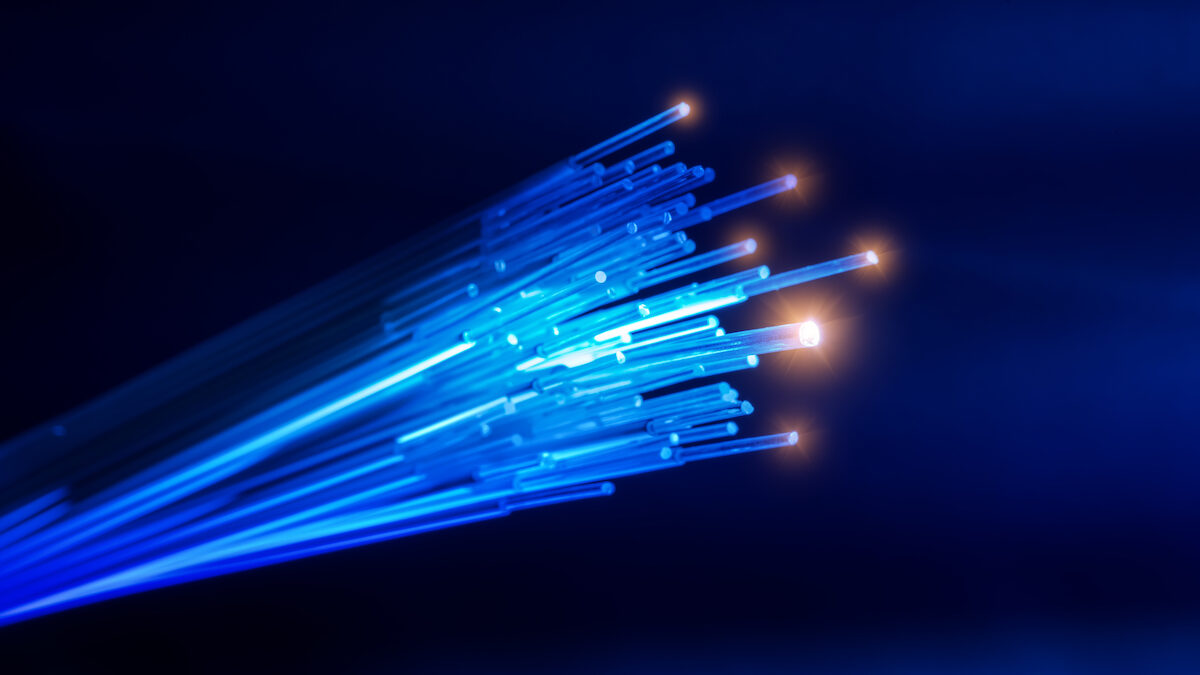 In the first part I looked at how we are in danger of letting the digital divide continue to widen but its not all doom and gloom. In this second part I’ll give some insight into what is being done and what might be considered to close the gap.

The UK Government has recognised a need to develop a fibre-based UK infrastructure to meet the growing need from consumers, a need driven by bandwidth-hungry content, but it has also recognised the need to improve the basic state of broadband provision.  A USO will give all citizens a ‘right’ to a 10Mb/s product and in Scotland the R100 programme will give all Scottish citizens the ability to access at least 24Mb/s.

Sitting in the middle of content providers who are upping the bandwidth ante and citizens desperate to consume these services, are the infrastructure providers…. The purveyors of pipes, poles and wires.

Now, clearly there are issues of balance between what the service provider promises and what the infrastructure is capable of delivering, but the sense is that when a consumer pays for a 50 Mb service they pay the charge 100% of the time.  If they have periods when the bandwidth rarely exceeds 30Mb they don’t get a 40% rebate.  Why not?  In what other retail sector would constant lower than expected services, or receiving less than you have paid for be acceptable?

There is very little choice in supplier or the manner in which infrastructure is supplied. Given the number of central government interventions to improve broadband deployment across the UK, there is a clear central understanding that the current commercial approach simply does not work.

UK Government, via the DCMS’ BDUK programmes, have subsidised suppliers to improve the availability of broadband across the country and are now targeting specific technology through Fibre and 5G programmes. Again, these schemes will help make up a national shortfall in the commercial appetite for infrastructure investment. Which in turn may be difficult to accept when commercially consumers regularly pay for a broadband service that does not deliver the speeds they expect.

Something needs to change.

Perhaps the telecommunications industry could take a look at the utilities and take the best of their models and apply them to their services.  A utility model, perhaps with metred usage, as we have with gas and electric (and water in some areas), would return a pay as you use model.  It would allow the providers to appropriately dimension supply and lower the cost of basic access.

Cheaper basic access would limit the impact of a digital divide by providing a workable broadband service within the financial limits of those in society who could benefit most. The provision of infrastructure allows consumers to access services, but it also allows content providers to access customers … perhaps the benefit of infrastructure should be considered across the entire value chain and its cost apportioned appropriately. This way bandwidth hungry users access content without concerns over stability, and, importantly, users with more basic requirements would have access to services at a level and cost that meets their need.

Pioneering in the property sector