Home > Business & Economy > How unions can win over Generation Z 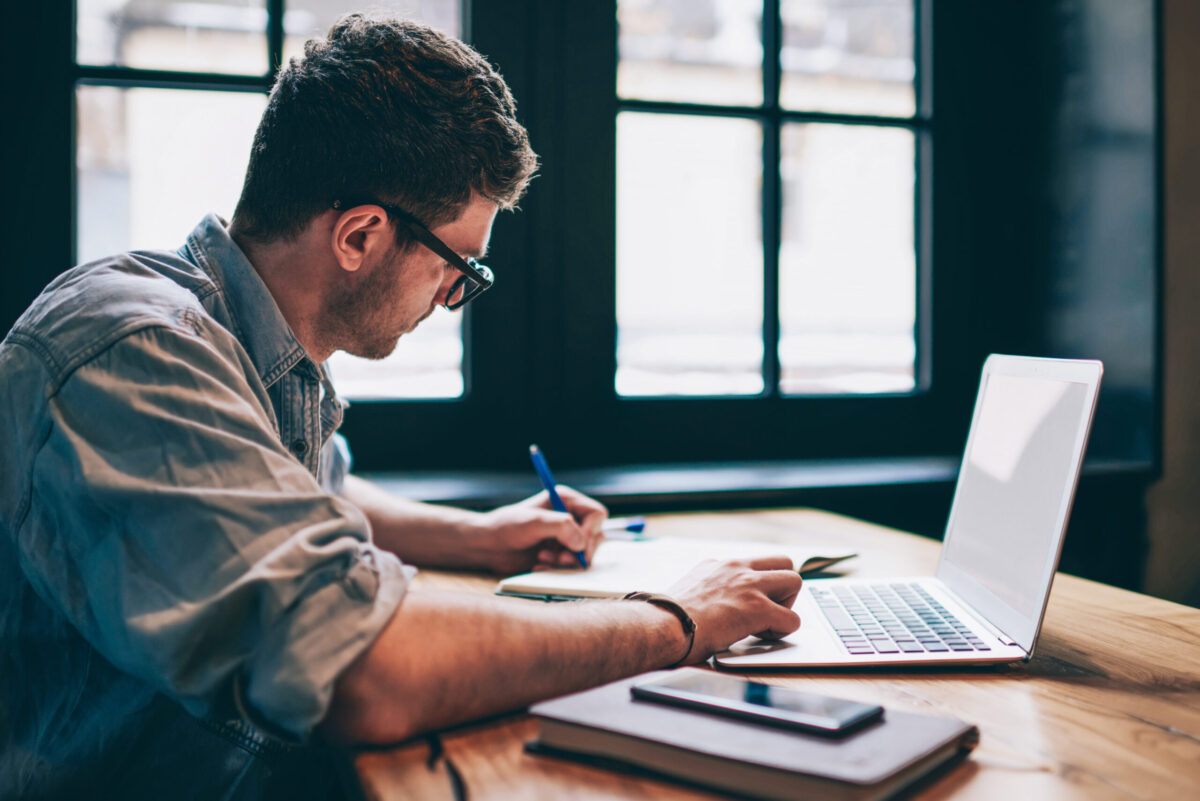 As a significant number of young workers has increasingly been concentrated in lower-value service industries, where unions are traditionally not represented, this segment of union membership has been in decline.

However, research by Sheffield Political Economy Research Institute, on behalf of Unions21 and Slater and Gordon, found that young people’s concerns about their circumstances in relation to work chime with enduring themes of union activity; fair pay, a degree of security, and opportunities to develop.

The challenge for unions is that today’s young people tend to be more individualistic in their attitudes and, according to the researchers, are less able or willing to recognise the structural causes of the  labour market conditions they are experiencing. The research also found that young people “appear rather resigned to their labour market fate.”

It added: “There was a strong sense among our research participants that traditional forms of political and economic representation are not well-suited to their perspectives, or individual ambitions. There is a degree of confusion about the activities, and overall purpose, of trade unions.”

While those surveyed wanted many of the things that unions offer, they have been “overly-influenced” by negative portrayals of strike action and antagonistic industrial relations. To reach this target audience, the researchers suggest a combination of traditional face-to-face engagement, and mobile apps to provide detailed and up-to-date information.

A more flexible fee structure and a focus on the long-term value of union membership in their career, rather than specific employment problems, would appeal to young people. A “partnership- based approach” with large employers, and opening membership to co-operative owner-workers, was also recommended.

“The UK labour market is contradictory,” noted the researchers, Craig Berry and Sean McDanile, “with notions of work and employment being challenged. We are skilling up millions of young people for low-skilled jobs. Indebtedness has replaced earnings growth. Technology is making us less productive. Workers are being monitored and disciplined in wholly new ways – but at the same time are less likely to be formally employed.

“It would be unwise to assume that any one model can address all of these dilemmas. There are, however, several challenges that the trade union movement as a whole must face up to. Firstly, and most critically, will new forms of organising produce financial models that allow them to be reproduced at sufficient scale? The workers that need unions most are those least likely to be able to afford to join.

“Secondly, what should the political role of trade unions be? Fascinatingly, many focus group participants argued that trade unions should not have a political role, particularly in relation to a single political party – the research is therefore an interesting counterpoint to the notion that support for the Labour Party among young people has ‘surged’ under the leadership of Jeremy Corbyn.

“Again, unions cannot pander to this view – their role in political life is indispensable – but there must surely be more effort to meaningfully represent the political views of members.

“Finally, there remains a danger that, even as unions innovate to adapt to structural and attitudinal change, the foundational idea of trade unionism becomes diluted. This matters for two reasons. On the one hand, the principle that workers need to be represented because their interests are never perfectly aligned with their employers is too important to put at risk – and indeed it is recognised by most young people.

“On the other hand, and from a more practical perspective, young people need to remain attached to the union movement through all the twists and turns of their career. We need different types of organising for different ways of working – but we also need a size that ts all.”

Young Workers and Trade Unionism in the Hourglass Economy is published by Unions21 in conjunction with Slater and Gordon. Unions21 exists to support unions to increase their influence, impact and effectiveness within the world of work – by working with unions, sup- porters and stakeholders to create an open space for research, innovation and activity to assist unions to secure a better life for working people.