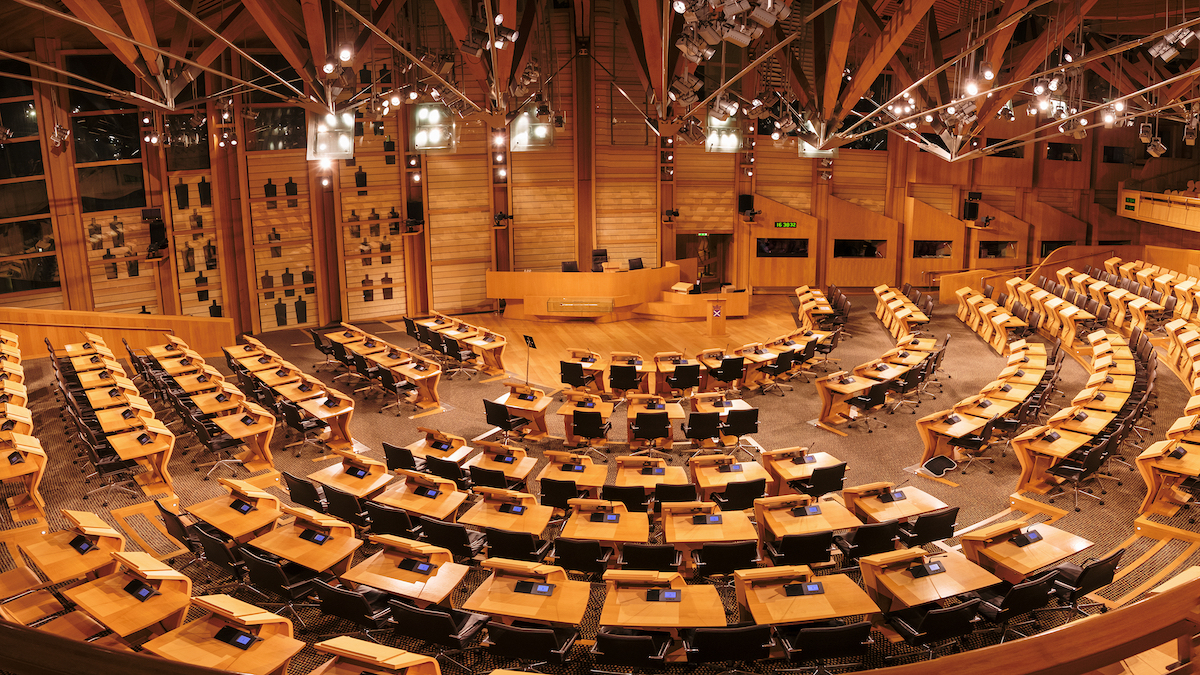 As trade unionists, we know the ‘rules of the game’ are stacked against workers. That’s no less the case than when we look at Westminster. For decades, we have seen a tug-of-war when it comes to workers’ rights under UK governments, with one party sweeping in to undo the gains progressives have made.

On the face of it, this is odd: time and again, there is a progressive majority in this country – not just in Scotland, but across the UK. Yet Westminster’s voting system ‘splits’ the left vote in the face of a monolithic right.

Projections by the Electoral Reform Society show Labour would now be Westminster’s largest party under the preferential STV system, used for local elections in Scotland, and countries with proportional representation tend to elect more left-wing governments than countries with majoritarian electoral systems.

But there’s more to this than party politics: the experience of councilsin Scotland, as well as governments across Europe, shows that a fair, proportional voting system – where every vote counts – helps foster a consensual political system, where unions and civil society are included as key players.

Democracies with more consensual structures are more progressive, with larger welfare states and lower rates of prison incarceration, and lower economic equality. And all of the EU countries which have embedded trade union rights, high union density and extensive collective bargaining coverage use proportional electoral systems. Instead, Westminster is locked in a system designed for another age.

Yet when every vote counts – when seats match how people really vote – parties don’t just pander to wealthier swing seats and a handful of influential voters. They have to win the support of workers across the board and invest in communities that have previously been left to decline.

From the Chartist movement, to pushing for devolution in Scotland, unions have long been at the forefront of demands for a better democracy. Today, there is a new democratic frontier for the movement: transforming the Westminster institution. A ‘whole system’ approach to this change, perhaps through a Constitutional Convention, is gaining momentum in the trade unions and Labour.

It’s time to replace Westminster’s broken set-up with a politics for the many.