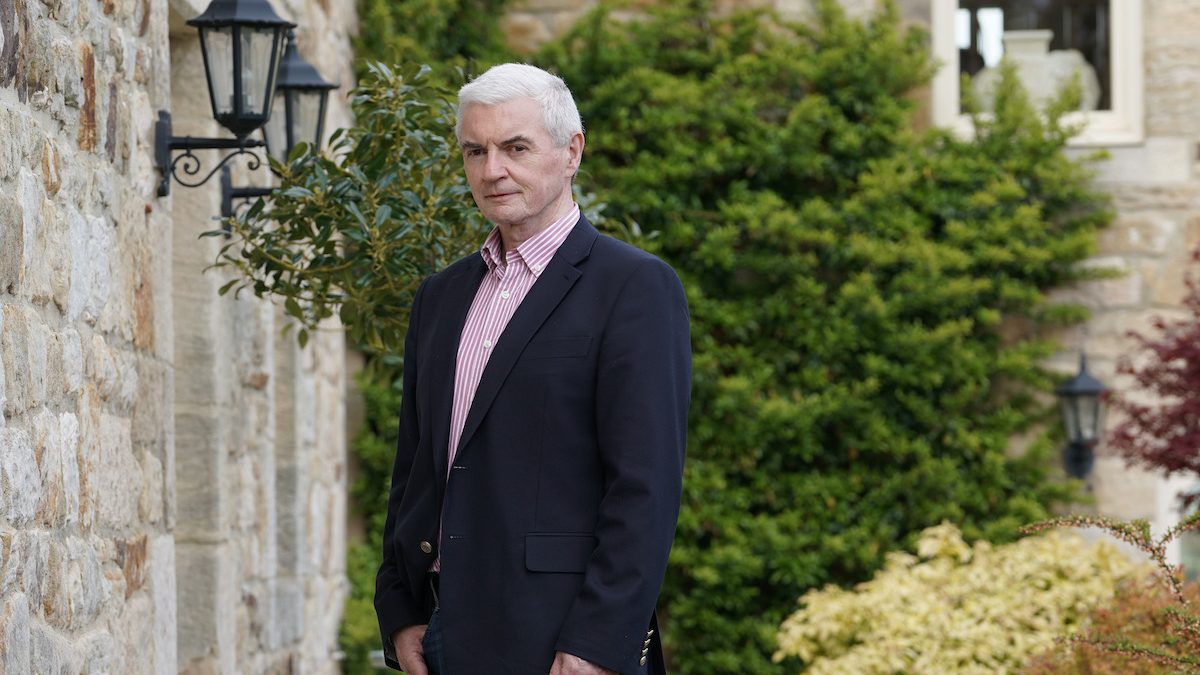 A investment syndicate specialising in supporting early-stage startups has undergone a leadership and boardroom-level overhaul as part of a new strategy and business model.

TRICAPITAL Angel Investors has appointed a new chief executive and made several changes to its board as it embarks on the ‘next chapter’ in its story.

The syndicate will now be led by Moray Martin with former executive chair Jamie Andrew stepping into a new role at end of June as honorary president. Martin, previously TRICAPITAL’s development director, will lead the roll-out of the firm’s new strategic plan and business model alongside operations manager, Carolyn Murray.

Additionally, Kathy Kinder has joined the board as a director from her previous position as board advisor, and will work closely with the leadership team on business development and deals. Andy Purves continues in his role of director.

TRICAPITAL has been an early stage investor in a series of startups including Aurum Biosciences, Aveni, Findra, Gas Sensing Solutions, Ten Bioand ZoneFox. An angel investor is usually a high-net-worth individual who funds startups at the early stages.

Moray Martin, chief executive, TRICAPITAL Angel Investors, said: “TRICAPITAL has evolved to become a significant player on the Scottish angel investor scene. I am excited to be leading the next phase of growth for the syndicate, supported by our active and growing cohort of members, in an environment and ecosystem which continues to present significant value-driven opportunities.

“The firm has a strong track record around delivery of support, loyalty, and service to our portfolio companies. We have a rich heritage and brand which provides me and the rest of the new leadership team with a fantastic foundation to begin the next chapter in our story.”

Douglas Needham, Non-executive Chair, Tricapital, said: “I would like to thank and pay tribute to Jamie on the occasion of his retiral.  He is a founding member of TRICAPITAL and has achieved a great deal during his time on the Board, and then as Chair.  We look forward to his continuing contribution as Honorary President.”

TRICAPITAL was established in 2004 and has since backed 28 companies, while achieving a series of exits including Biopta, Lab 901, Sphynx Medical, Touch Bionics, Exterity and ZoneFox.  Last month, the firm led a £1 million investment round in Ten Bio, a University of Dundee spin-out developing a human skin culture system and completed a £1.2m follow on round for Aveni, a fast-growth company that uses conversational data to analyse risk in the financial services sector.  Both deals included match funding from Scottish Enterprise.

Martin added: “The Ten Bio and Aveni deals highlight the kind of deals we are looking to complete going forward, typically in the £500,000 to £2 million range, investment rounds in which we will lead while bringing in other investors and value including from the public sector. While we have built a reputation for investment into tech, biomedical, electronics and engineering, we are in fact sector agnostic and our main focus is around backing entrepreneurs who we believe we can support and help guide to commercial success.”