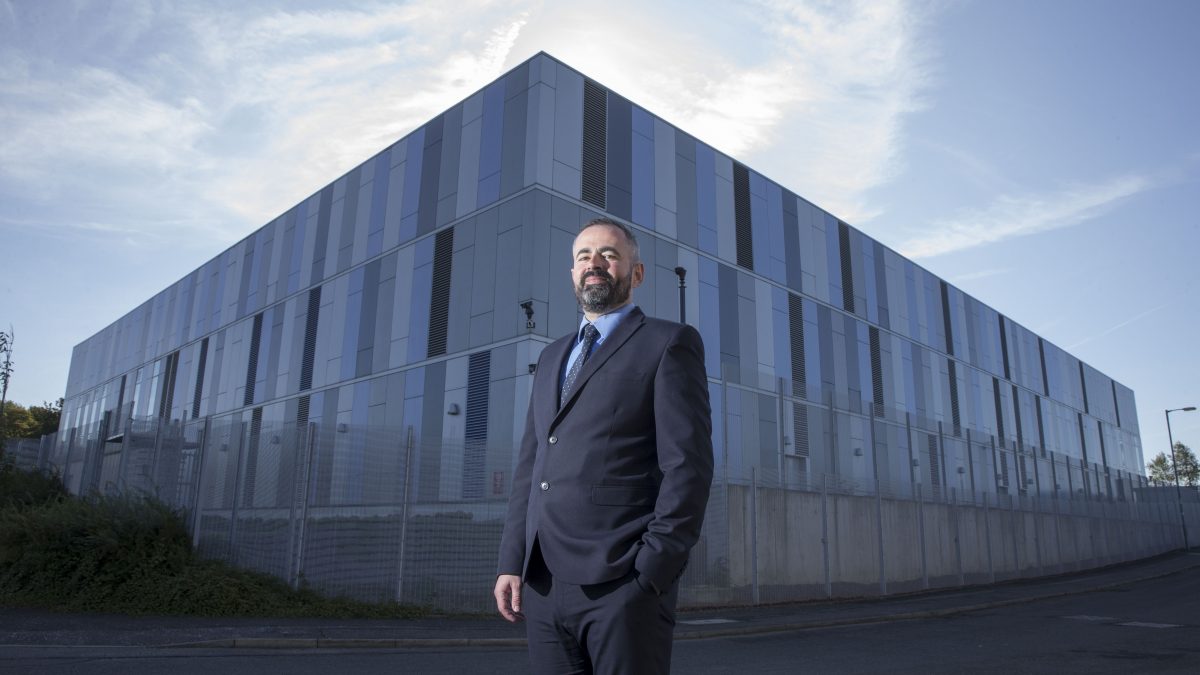 Scotland’s ‘largest’ data firm and multi-cloud services provider has acquired a Lanarkshire data centre in a major deal with the help of a £45m investment.

DataVita will now take full ownership of Fortis, the ‘largest and only’ data centre of its kind in Scotland, supporting critical IT services for an estimated two million people across the country.

DataVita, part of HFD Group – the investment company which backed the new deal – has operated the Fortis data centre since 2016 and was the facility’s first occupier, providing data centre and cloud services to businesses and public sector organisations.

The new acquisition concludes the first phase of DataVita’s strategy for the facility, which when complete will see it valued at £160m, according to the company.

It is hoped the purchase will also support DataVita’s drive to enhance the centre’s green credentials.

Earlier this year, DataVita became the ‘first’ Scottish IT company to sign the Climate Neutral Data Centre Pact and announced plans to take the facility off-grid, generating its own electricity from wind and battery-powered back-up systems.

Danny Quinn, managing director of DataVita, said: “The deal for Fortis has been enabled by DataVita’s success over the last few years, from more or less a standing start.

“We can now accelerate our plans to drive the data centre’s environmental and wider ESG focus, open up new opportunities with our existing clients, and support our market competitiveness and ability to work with larger users of IT services across the UK.

He added: “From a wider HFD Group perspective, it underlines our support for, and investment in, IT services for our existing and prospective occupiers.

“Property and IT are becoming intrinsically linked and our strength on both fronts – and ability to offer everything from businesses space to connectivity and cyber security – is a powerful offering to businesses and public sector organisations alike.”

The new procurement will equally support development and growth of DataVita and the wider HFD Group, adding to the ‘flexibility and scope of its service offering’.

In 2019, the company booked a 76 per cent increase in revenues and was appointed to the Scottish Government cloud services framework, allowing it to offer public sector organisations access to ‘a range of cloud and data centre facilities.’

The Fortis centre is Scotland’s ‘only’ purpose-built, Uptime Institute tier III certified facility from a syndicate of private investors.

Uptime Institute’s Tier Standard is the globally recognised standard for data centre reliability and overall performance. A Tier III data centre is a location with redundant and dual-powered servers, storage, network links and other IT components.

How blockchain technology could revolutionise the construction industry