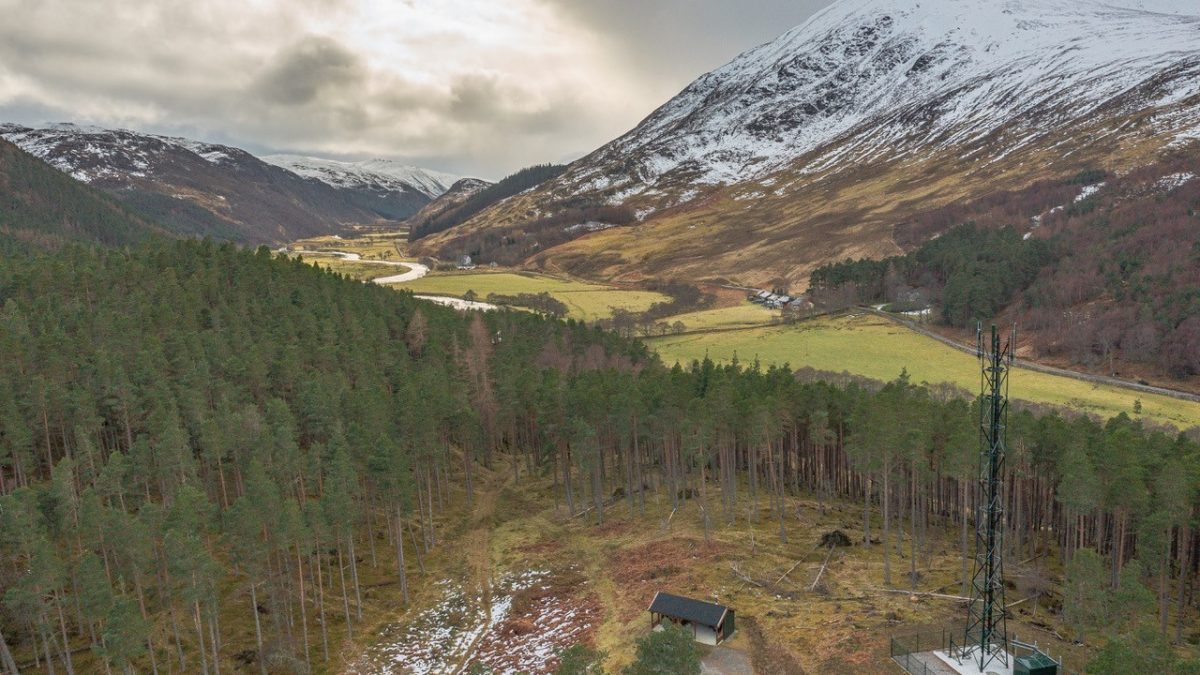 A virtual gathering of some of the leading lights charged with delivering a ground-breaking new connectivity programme – the Shared Rural Network (SRN) – took place last month.

The initiative sees the four UK mobile network operators – with considerable financial support from the UK Government and backed by the regulatory heft of Ofcom – come together to make 4G mobile broadband available to 95% of the UK – by 2026.

In our Covid-19-impacted world, its aims and purpose have never been more relevant – in effect plugging the gaps in rural connectivity, where standard commercial investment doesn’t stack up.

We are seeing real improvement in rural mobile connectivity through the Scottish Government’s £25 million Scottish 4G Infill programme. However given the size of Scotland’s sparsely populated rural landscape and its associated challenges, the SRN brings a once-in-a-decade opportunity.

The potential benefits for Scotland are startling. Coverage is expected to rise to 91 per cent from at least one operator and 74 per cent from all four operators. This compares to 80 per cent and 42 per cent today.

But considerable contractual and administrative hurdles remain. Which is why it was gratifying to hear Ben Roome, the Chief Executive of DMSL – while speaking at said virtual event – highlighting Infralink’s work in Scotland.

Infralink, led by Scottish Futures Trust, is one of the landmark programme’s funded by The Scotland 5G Centre – itself funded by the Scottish Government. The Centre’s mission is to accelerate the deployment of digital infrastructure, and thus improve connectivity and capacity across Scotland. Infralink is supporting this mission in a number of ways.

A mix of complex processes and new, more prescriptive legislation has negatively impacted the relationship between industry and public sector asset owners, creating obstacles to agreeing sites to house mobile infrastructure.  In turn that means slower increases in 4G coverage and capacity, and a knock-on impact to 5G roll out.

To address this, Infralink is working with Connected Places Catapult, DWF and FarrPoint along with local authorities, agencies and the mobile sector to create practical balanced tools that will work on a national basis to make the process of identifying a site and agreeing the commercial terms more efficient and transparent.​  These tools include standardised documents and frameworks to support commercial negotiations and, crucially, a National Asset Register that will create a ‘market place’ for Scottish public sector assets.

The Register will allow the public sector to set out relevant information about eligible assets and be the starting point for discussions. Industry will be able to quickly identify suitable locations for mobile infrastructure deployment owned by organisations that are actively looking to engage with industry.

If this sounds like common sense, it is and is already operating at a local level in some parts of the UK including Glasgow. But nothing like this exists at the moment at a national scale, and so navigating commercial negotiations across different areas is fraught with hurdles and repetition.

With Ofcom looking over the shoulders of the mobile operators for evidence of progress in rolling out the SRN, it will not be long before the mobile operators begin to make approaches to local authorities to open discussions. When this happens, Infralink will be on hand to ease the resource burden of the process for both sides, allowing a fair starting point for discussions and freeing up all parties to focus on the nuances of the site rather than negotiating standard terms.

This may be new territory for some public sector bodies and the Infralink tools will provide a credible reference point that recognises the need a landlord has for control in certain situations alongside the requirement to support the development of connectivity as it progresses over the term of a lease.

Having engaged with mobile operators, we know that they will focus early SRN deployment on the areas that are easiest to work with and get the deals done. So Infralink’s role is about opening the lines of communication and putting in place an approach that works on a network planning basis not just site-by-site engagement.  By taking a proactive approach using the Infralink tools, local authorities will see coordinated activity in their area.

This is a fabulous opportunity for forward-thinking local authorities to deliver lasting connectivity advantages for their rural communities but with low impact on their existing resources.

Sarah Eynon is Programme Manager of Infralink, a landmark programme funded by The Scotland 5G Centre. She will be speaking during the Future-Proofed Digital Infrastructure and Connectivity session at Digital Scotland on December 1st. 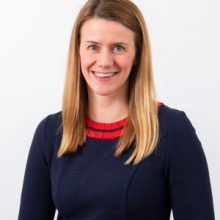