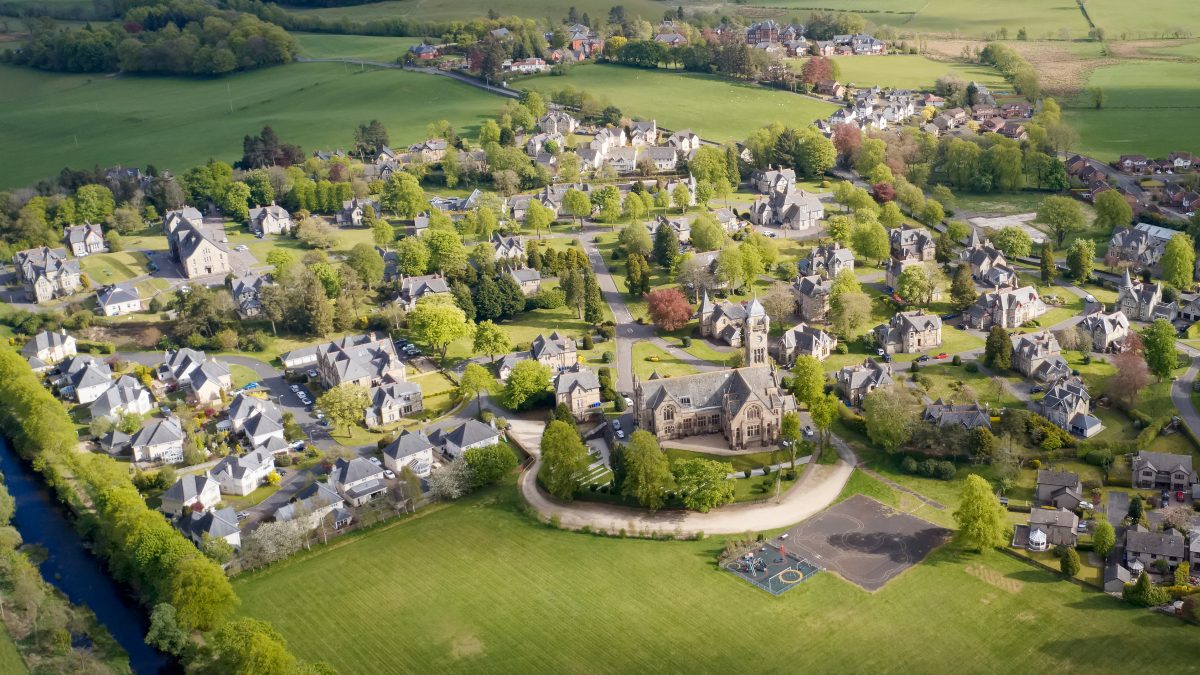 Nearly 40% of young people living rurally plan to move to urban centres, according to the interim results from the Rural Youth Project (RYP) survey. 92% say broadband is essential to their future, and 50% don’t feel they have a say in what happens in their local community.

In its last week, the organisers of the RYP survey are calling on all young people aged 18-28, living rurally, in any occupation from agriculture to health, retail or education, to complete its online survey before it closes on 31 May.

“Not only can you win tickets to some great events, but by spending a few minutes responding to the Rural Youth survey you can help make a real difference,” said Jane Craigie, co-founder of the project which launched in January with the support of rural industry partners.

“The more people who take part, the more voices will be heard, and the more weight we have to convince those who have the ability to make a difference that it is worth the investment.”

The project includes an online survey, vlogging series and the Rural Youth Festival, which will be held in Scotland in August and will feature live music, international speakers, and leadership workshops. Survey responses have been collected from as far as Angola, Canada, Iceland and Australia, as well as from all around the UK from Orkney to Oxford.

“So far transport and broadband are being highlighted as the main issues for young people living rurally, closely followed by access to social life,” added co-founder Rebecca Dawes, who works for rural and agricultural communications specialists, Jane Craigie Marketing.

“These are not unexpected, but what it does show is that infrastructure is central to keeping young people in rural communities, and this could be the step change that ensures rural areas continue to be thriving, self-sufficient economies filled with people of all ages.”

As well as challenges, the survey has highlighted the opportunities rural living offers young people. 75% said that youth groups had given them confidence, resilience, and a positive outlook on the future, which illustrates the continuing importance of investment in these organisations, and others have cited the space and beauty of living outside urban centres.

The data, which looks at housing, transport, connectivity, healthcare, employment, skills and training, income and social wellbeing, will be analysed, with support from Scottish Enterprise, to illustrate what barriers and opportunities are influencing young people’s choices, with a view to helping decision-makers at local, industry and policy level support this and future generations to thrive in both business and personal life.

The Rural Youth Project presented its interim results earlier this month at the European Network for Rural Development with Scottish Rural Network, and will be hosting a parliamentary reception with Lantra Scotland, which represents this skills of land-based, aquaculture and environmental industries, at the Royal Highland Show in June.