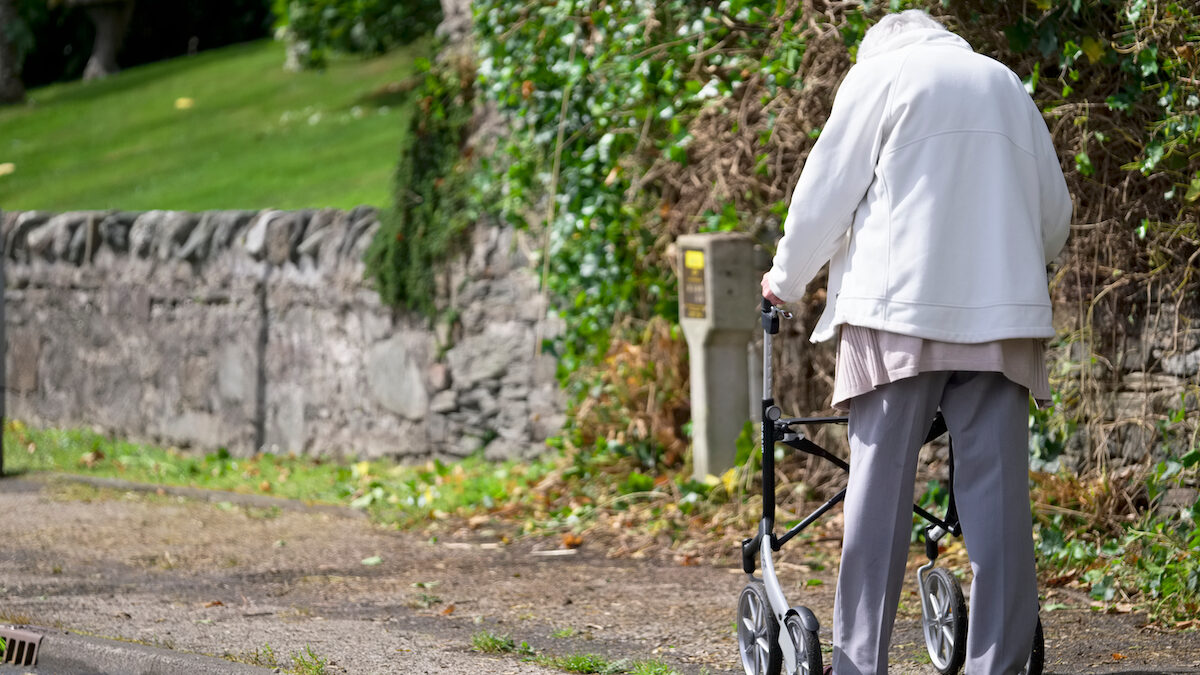 A National Care Service for Scotland has moved a step closer after a consultation was launched ahead of a debate about the ‘biggest public sector reform for decades’.

Plans to create an NHS-equivalent for social care and move away from privatised care could see the state exert new control over the future direction for care of the elderly and disabled in society.

The Scottish Government says the National Care Service will deliver ‘person-centred care that supports people in a way that suits their needs, providing real benefits for those who are being cared for and the people who care for them’. It plans to introduce ethical commissioning, based on fair work principles, for the benefit of everyone involved.

The consultation sets out some of the options for delivering social care in a way which changes the system from one that supports people to survive to one that ’empowers them to thrive’. It recognises that this will involve significant cultural and system change that will need to be supported by new laws, and new ways of working.

Kevin Stewart, minister for social care, said:“The importance of our social care services has never been clearer. We owe an enormous debt of gratitude to our nation’s carers, paid and unpaid, for the commitment and compassion we have seen throughout the pandemic.

“The Scottish Government commissioned the Independent Review of Adult Social Care during the pandemic, because it was clear we needed to do things better in future.

“We have already made significant improvements, with reforms such as the integration of health and social care, and implementation of the Real Living Wage Policy for Adult Social Care workers and this year the Scottish Government pledged £64.5m to fully fund the pay increase. But we can go further. What we are now proposing is the biggest public sector reform for decades, since the creation of the National Health Service.

“I am committed to implementing the recommendations of the Independent Review and staying true to the spirit of that report by building a system with human rights at the heart of it.”

He added: “The review recommended the creation of a National Care Service, with Scottish Ministers being accountable for adult social care support. I believe however that it is right for this consultation to look beyond simply the creation of a national service for adult social care. The ambition of this government is to go much further, and to create a comprehensive community health and social care service that supports people of all ages. We are also committed to a ensuring there is strong local accountability in the system.

“Absolutely vital to this is ensuring that our invaluable social care workforce feel happy, respected and fulfilled in their role.

“We are at the beginning of a journey to improve social care in Scotland. We will only get this right with your support. I want to hear from as many people and organisations as possible over the next couple of months, so we can build a better system together.”

A spokesperson for the Social Covenant Steering Group, which will advise on the creation of a National Care Service, added: “Most of us have waited many years to see plans for major improvements in the way social care support is delivered and we welcome the publication of this consultation.

“Many people may feel they have been consulted before and are keen to see some action. But this time it is an important legal step in in order that a bill can be put to parliament.

“So, it is important that as many people as possible including current users of social care support, unpaid carers, the workforce and everyone else who cares about this vital support will take this opportunity to express their views on the kind of system we need to enable everyone to reach their potential.”

However the umbrella group for Scotland’s local political leaders, COSLA, sounded the alarm at what it described as the increased centralisation of public services.

Councillor Alison Evison, COSLA president, said: “The consultation launched today cuts through the heart of governance in Scotland – not only does it have serious implications for local government – it is an attack on localism and on the rights of local people to make decisions democratically for their place.  It once again brings a centralising approach to how decisions which should be taken locally are made.

“We welcomed large parts of the Independent Review of Adult Social Care and have been keen to get on and deliver, however the vision this consultation sets out goes beyond the Feeley Report. It isn’t evidence based and will take years to deliver – years when we should be making improvements which will benefit all users of social care services.

“Councils know their communities and all the evidence suggests that local democratic decision making works. Councils have shown time and time again during the last 18 months of the pandemic that we can deliver for the communities we serve when we are trusted and resourced to do so.

“It is deeply concerning that the consultation is also a considerable departure from the recommendations of the independent review set up to look at Adult Social Care.

“The lack of prior engagement with local government is not new – the partnership between the Scottish Government and local government which we have been seeking to build, continues to elude us in practice and it is the communities we serve who are losing out.”

She added: “Let’s be clear – this is not a “thinly veiled” attack on local government – there is no subtlety to it and, sadly for local communities, the ‘onion peel’ of local government services by this government shows no sign of letting up.

“On behalf of the communities we serve, COSLA and local government will engage constructively with the consultation process. People may be surprised by the extent of services covered by this consultation and I would urge as many as possible to respond to it, as this could really be the end for anything other than central control in Scotland.

‘IT issues’ cause Covid data glitch at Public Health Scotland