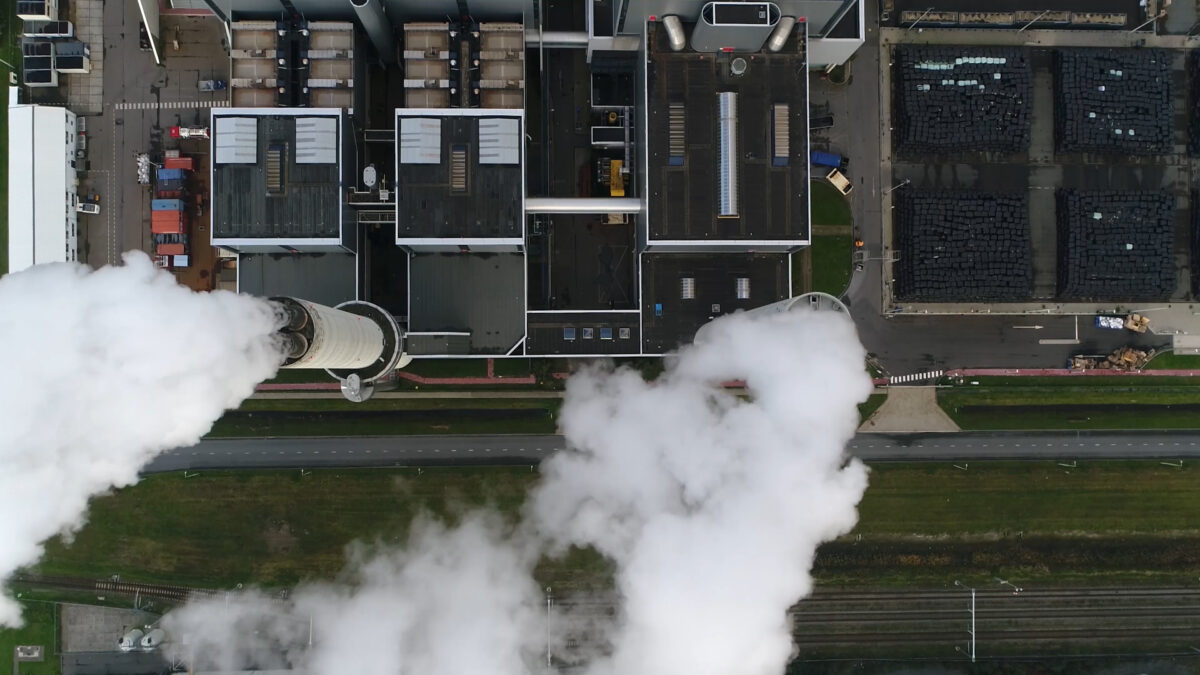 A £5 million initiative has been launched by the Scottish Government to boost emerging technologies in carbon capture as the country works towards a legally-binding target of net zero by 2045.

Energy secretary Michael Matheson said the fund will help to make sure that Scotland is at the “forefront” of new industrial opportunities when it comes to green innovations such as carbon capture, utilisation and storage deployment.

Match funding from industry means that £10m could go into the project over its two-year lifetime.

Carbon utilisation involves harnessing and converting carbon dioxide – the biggest contributor to climate change emissions – and using it to produce valuable products such as synthetic fuels and proteins for use in aquaculture.

Mr Matheson said: “The Scottish Government is fully committed to helping Scotland become a net zero economy. The IPCC’s [Intergovernmental Panel on Climate Change] latest reports show that the impacts of climate change are even worse than previously thought and that business as usual is not an option.

“Promising early work around potential uses for captured carbon dioxide shows that carbon dioxide utilisation has real potential to help develop a circular economy while providing opportunities for our workforces and economic benefits for a range of different sectors.

“Whilst the UK Government have so far failed to sufficiently back carbon capture and storage in Scotland, the launch of this £5 million fund underlines our commitment to making sure Scotland is at the forefront of new industrial opportunities that will result from a future with carbon capture, utilisation and storage deployment.”

Andy McDonald, head of low carbon transition at Scottish Enterprise, who will administer the fund, said: “This fund will help ensure we remain at the forefront of the global effort to tackle climate change by supporting innovative Scottish companies with the ambition, capability and expertise to utilise carbon dioxide and transform it into products with commercial value.

“Carbon utilisation technology has wide-reaching benefits for both Scotland’s low carbon economy and the environment. This fund will boost this dynamic and emerging sector by facilitating the creation of more high-value jobs while also helping Scotland reach its net zero emissions target.”

A taste for tech. After harnessing AI, Citizens Advice Scotland is embarking on its next digital programme