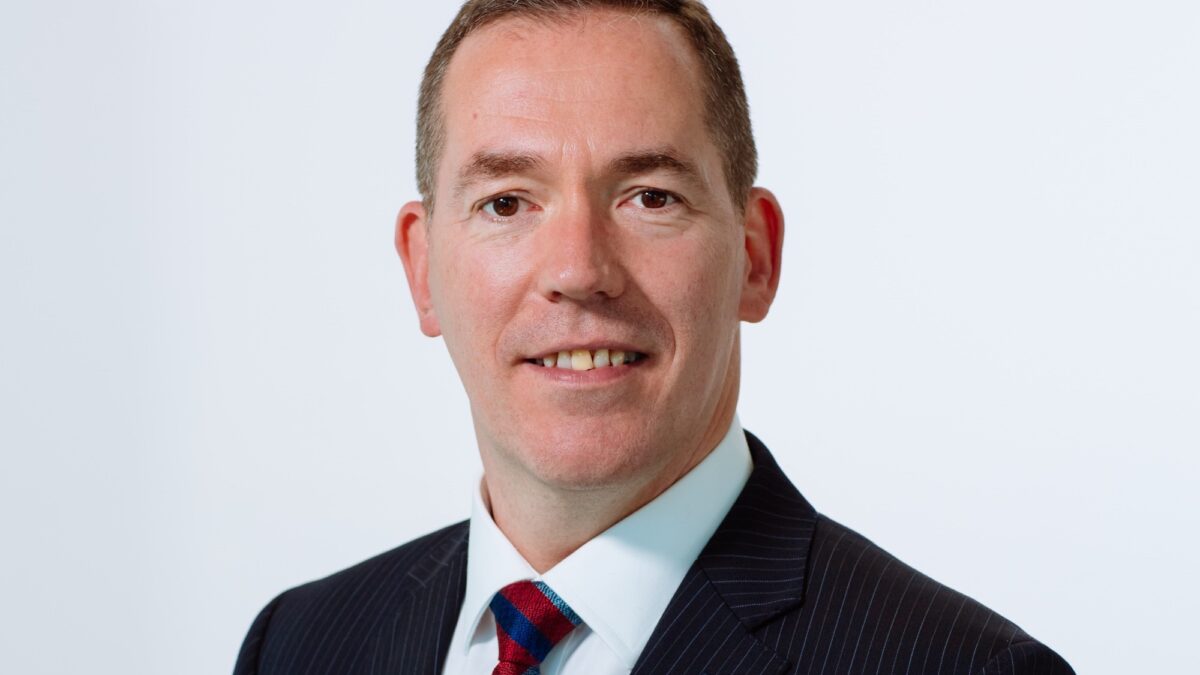 Michael Dickson, chief executive of NHS Shetland, has been awarded an OBE for services to healthcare during the Covid-19 pandemic. Photograph supplied
Health & Care

An NHS chief executive who broadcasted weekly Facebook livestreams and led Shetland’s island response to Covid has been awarded an OBE in the New Year Honours List.

Michael Dickson, NHS Shetland’s chief executive, has been made an Officer of the Order of the British Empire (OBE) for his services to healthcare during the pandemic.

He said: “It is an enormous honour to be recognised with an OBE. I’d like to pay tribute to everyone at NHS Shetland and NHS Orkney who has gone above and beyond in facing challenges unique to providing health and care in remote islands.

“The resilience and dedication shown by our communities, as they worked with us in confronting the pandemic, must also be recognised. It is their strength and mutual support that makes living and working here a privilege.”

Mr Dickson moved from Brighton to take up the role of chief executive in January 2020, and weeks later, the first cases of Covid-19 had arrived in Shetland.

He led the board’s response by overseeing the work to ensure NHS Shetland was able to respond to the challenges posed by Covid-19.

The board was required to make several changes at enormous speed. For example, new services such as contact tracing, a respiratory support unit, and Covid testing all needed to be established locally to reflect the challenges of delivering health and care in Shetland.

To keep the public informed as much as possible in March 2020, Mr Dickson hosted weekly Facebook livestreams from NHS Shetland’s account, as we revealed in December 2021.

The sessions were extremely popular, and at its peak, the livestream was watched by people all over the world and received thousands of views. The livestream still runs monthly, but it now focuses on health board activity and also features guests from local organisations and charities.

In June 2020, Mr Dickson was asked to additionally take on the interim chief executive position at NHS Orkney. Both boards have been able to collaborate to overcome challenges and share excellence in practice due to the use of digital platforms.

Mr Dickson, also a nurse, believed the opportunity to lead two health boards allowed the organisations to strengthen their resilience during the pandemic.

As 2020 drew to a close, the logistical challenges of delivering the largest vaccination programme ever attempted took priority. The staff and community came together to ensure it was successful across both boards during and following the height of the pandemic.

Mr Dickson will pass on the reins at NHS Orkney to Laura Skaife-Knight when she joins the health board in April 2023. She is currently deputy chief executive at The Queen Elizabeth Hospital King’s Lynn NHS Foundation Trust.

NHS Shetland board chair Gary Robinson said: “On behalf of the board, I would like to congratulate Michael on this well-earned recognition. Michael has shown tremendous commitment and dedication and has helped deliver the best outcomes for health and care during the most challenging time.”

NHS Orkney board chair Meghan McEwen said: “I am delighted for Michael. He rose to an incredible challenge by leading two health boards through some of the greatest challenges we have ever faced.

“His values and his courage have taught me a lot, and I am proud to have worked with him. This is a well-deserved recognition for tremendous contributions to our communities.”

As many as 1,200 COVID-related domains are still registered each day