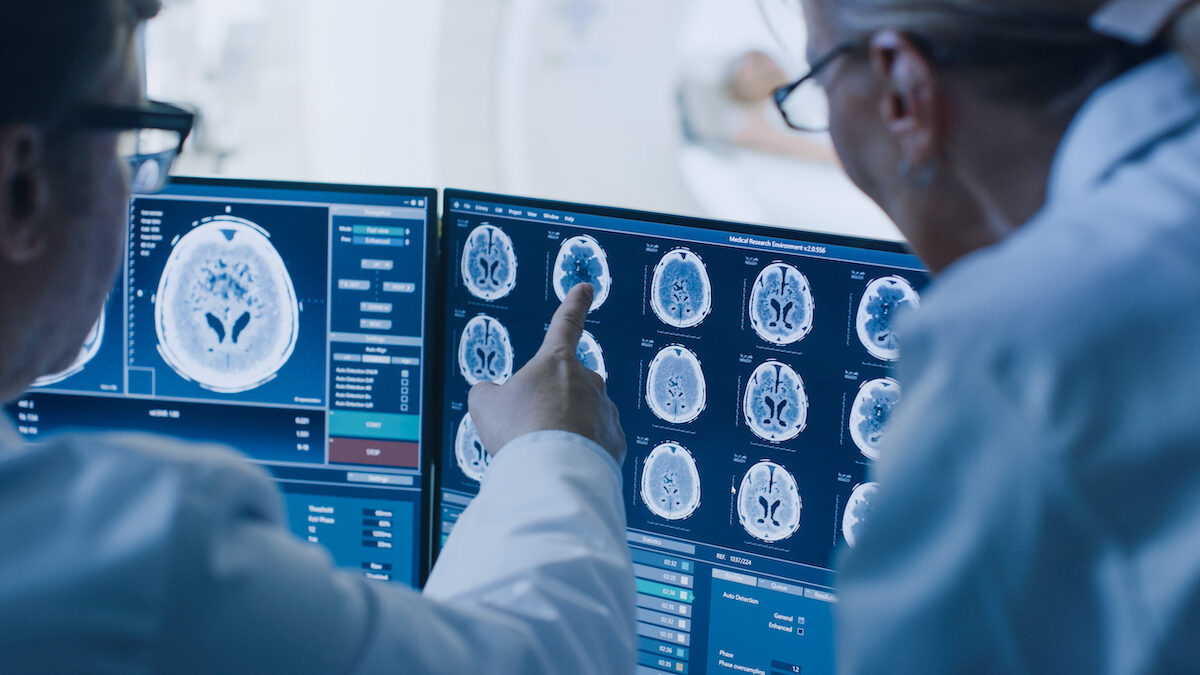 Now we’re increasingly connected, the next part of the journey is to maximise the positive impact on people’s lives, says Capita’s public sector boss

For a man who oversees some of the largest public networks in Scotland, Andy Start doesn’t want
to talk about connectivity. Gone are the days when the conversation was dominated by the need to ensure organisations could connect to vital digital infrastructure to deliver services, says the chief executive of Capita’s Public Service division.

Start now wants to focus on the next step of the journey: how to maximise the impact of the technology
in those networks and make a real difference to people’s lives.

“My provocation is moving away from a place where the big issue was providing connectivity,” says Start, who spoke at this year’s Digital Scotland conference. “Historically, delivering data connectivity was a huge technical barrier but we are getting to the point where there are technical solutions to delivering high-speed connectivity anywhere in Scotland.

“The issue now is about how do you ensure you leverage the network to get the public policy outcomes you’re looking for.” Start points to the evolution of communications technology, from text message and email to chatbots and apps, where the emphasis now is on using “data lakes” to perform analytics, overlayed by new technologies including AI and automation; such machine-driven tools are not only helping to drive operational efficiencies, removing repetitive administration, they are also increasingly the backbone of new remote monitoring healthcare services that can, as one example, trigger an alert for vulnerable or elderly people in their homes.

“For me the real challenge now is how we use those proven technological capabilities, that underpin networks like SWAN, to go further and faster – by joining up the services that are provided to the citizen by different government departments, through to local government, charities and industry partners,” he says.

He adds: “It’s possible technically but the burden is shifting from can you do it, to what will we do and what we are prepared to put our energy and focus on in terms of breaking through silos. That’s the shift we need to see going forward.”

Capita is at the forefront of trying to move the dial on that conversation at a UK governmental level.
It has been involved in cross-sector panels with Demos – one of Britain’s leading cross-party think tanks
– to try and work out how to join up some of the various parts of the puzzle. The work has been fruitful, Start says, and the consensus has been that government alone does not hold the key to unlocking more collaborative ways of working. All organisations, whether they are local, devolved, or national government, SMEs, industry or third sector bodies need to put their shoulder to the wheel.

“You can only fix these problems by creating communities of interest associated with the end-to-end
problem, and by working out the parts of the contribution that each player can make,” says Start.
He talks about how technology has enormous potential to drive down the cost of healthcare, by
keeping people out of hospital, freeing up resources and creating the capacity that doctors and nurses need to focus on those patients who have a clinical need to occupy beds. And also improving patient
outcomes.

“This is now a necessity,” says Start. “The cost of healthcare is burgeoning and becoming unsustainable,
so we need to swim upstream to solve these problems. And technology has a big part to play: there are all sorts of things we can do around remote monitoring, creating indicators and helping clinicians to make the interventions quicker, which can reduce the number of admissions as well as the cost of that stay, which is really expensive.

“And it suits the patient because they don’t want to be in hospital longer than they need to be, so if you can deploy telematics and health monitoring, with video conferencing, there can be a doctor at hand to help shorten that lifecycle,” he says, citing SWAN as a “powerful platform” around which those communities of interest can gather to deliver those outcomes.

Homelessness is another area where the network has the technical capability to provide early warning signs of when a family or individual’s circumstances may start to spiral out of control. Again, Start says the problem tends not to be driven by a single point of stress, and that there are typically a combination of factors lying behind homelessness.

“There are mental health challenges, debt, domestic violence, it tends to be a consequence of other things happening,” says Start. “That data exists in local government, national government, and the health system. If we know that someone is getting into difficulties paying their council tax, those kinds of early indicators may help the family stop falling into arrears,” he says. “Because when they do lose their home, there are a whole series of other knock-on consequences.”

Start used his keynote at Digital Scotland to make the case for creating an ecosystem where these “whole system” problems can be addressed. Already, Capita is seeing significant success in a programme it is running to help people back into employment in Scotland. The JETS initiative with the Department of Work and Pensions has seen people being offered personal coaches, online learning, and AI-driven tools to improve their CVs and help with interview techniques, bringing over 4,000 people back into the workforce in just 10 months. Digital bootcamps for Skills Development Scotland are also helping to address the considerable – and rising – digital skills gap that needs to be closed.

But it’s the AI element of JETS which has proven so successful, Start says, that he would like to expand the considerable capabilities of chatbot-based technologies into the local government realm, where the savings and citizen outcomes could be enormous. “In our local public service business, we are increasingly having conversations with multiple clients about how we solve some of the issues that persist at local, regional and national level.

“If there are lots of interactions between local government and citizens, how do we take some of those repeatable processes on to an app guided by chatbots? If you can get 98 per cent of the work done through digital means, that would create time for services to focus on the most complex cases.”

That was Start’s call to action this year at Digital Scotland, the first large-scale in-person gathering of public sector IT professionals since the easing of Covid restrictions. “The pandemic has forced people to experiment with digital in ways that they would have got round to eventually,” he says. “But it probably would have taken a decade or more and what we’ve seen is that amount of progress in 18 months.

“It is now much easier to get experts around the table to try and crack some of these problems and
it’s that willingness to collaborate and get things done which I think will elevate the achievements through networks like SWAN and build on the platform as a force for public good.”