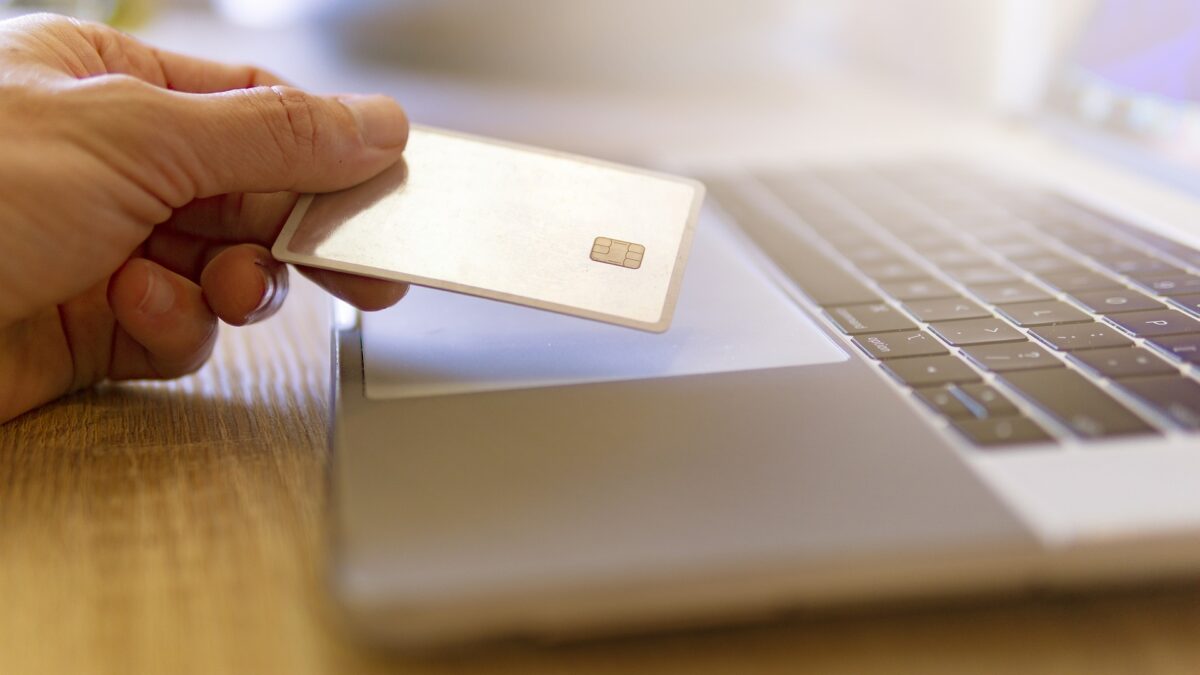 The Scottish Government’s digital services division has revealed it is “on the cusp” of launching a new payments service for Scotland’s public sector.

The Digital Directorate, which provides centralised IT services for government, will soon make its first benefits payments to citizens using a platform it has “designed, built and repeatedly tested” over the last three years.

It is hoped the integrated function will save taxpayers’ money and reduce the level of “duplication and inefficiency” across central and local government, as well as other public sector organisations, due to the “multitude of ways” that money is paid out and received.

According to Hugh Wallace, service owner at the Digital Directorate, the convoluted approach means there are many people undertaking similar sets of tasks, inconsistent ways of carrying out standard processes, and multiple overlaps in software and the infrastructure to support it.

This increases cost, takes staff away from other important work and poses increased risks in terms of security and reliance on legacy system, he explained.

In a recent blog post, Wallace outlined the Digital Directorate’s journey to its “major delivery milestone”.

He said: “Building on a platform and components initiative that was already taking shape in the Scottish Government’s Digital Strategy, we set about finding out what a centralised payments function could look like for Scotland.

“This meant developing a deep understanding of the opportunities, challenges and pain points, through talking to users and getting to grips with underlying technologies and business operations.

“On the back of this we produced a business case to highlight the benefits of creating a flexible, modern platform based on genuine business and user needs.

“It’s been important that we’ve continued to update the case as we’ve progressed – nothing stands still for long in the digital world. We’ve had to keep on top of changes to legislation, banking technology, and how different organisations’ needs have evolved.

“While much has changed since the project began, we are still seeing a real need for our service to support the future of payments across the public sector.”

He added: “We’re on the cusp of making our first payments to citizens using the service that’s been designed, built and repeatedly tested in the intervening period – a hugely exciting moment for the whole team, and a major delivery milestone.

“To get here, the project has moved through various stages, advancing via an agile approach to complete its discovery and alpha phases, and undertaking a number of assurance activities to ensure we’re delivering things in the right way.”

The technology behind the new platform has been developed in collaboration with Scott Logic, a UK-based software consultancy working in a variety of different sectors in the public sector.

Stuart Grey, head of consultancy (Edinburgh & Glasgow) at Scott Logic, said: “We’re extremely proud to have had the opportunity to partner with the Scottish Government on the development of this important service since its earliest stages.

“Our multidisciplinary agile consultants have supported Hugh Wallace and his team from discovery through alpha, and now into beta.

“By standardising the outbound payment process across the Scottish Government and greatly enhancing the user experience, this service will make a big difference in the lives of Scottish citizens and save taxpayer money – I know that’s a big motivator to our consultants and the rest of Hugh Wallace’s team.”