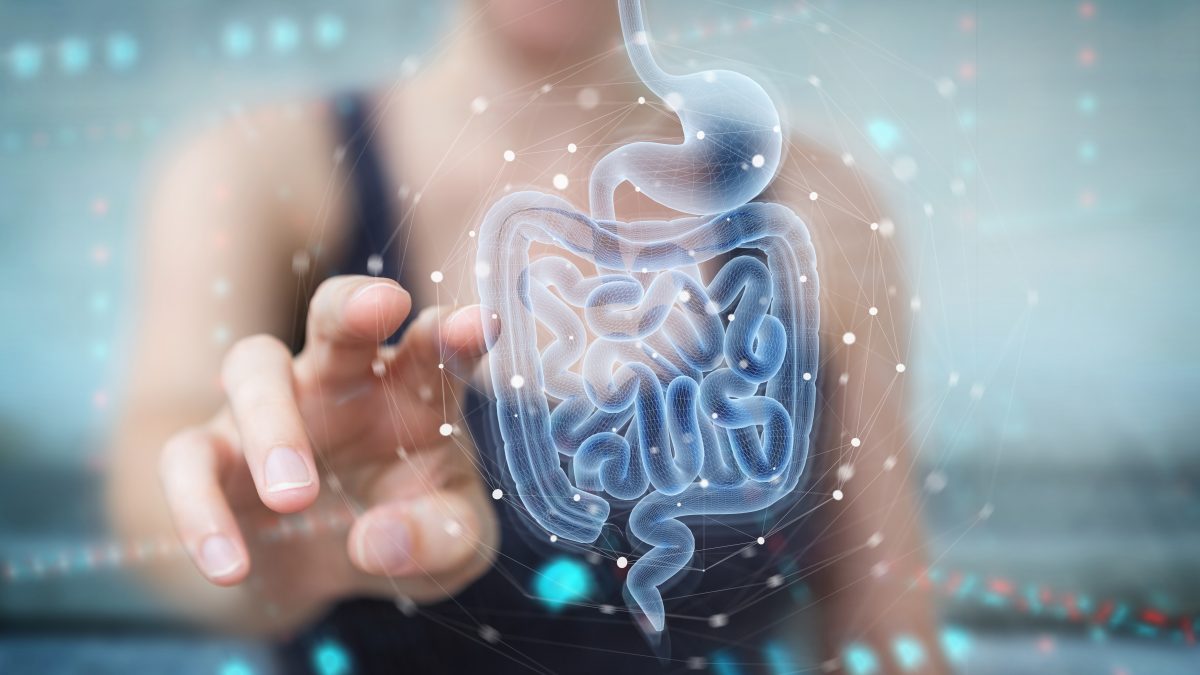 The Prime Minister has announced proposals to use artificial intelligence in the diagnoses of chronic disease, and to help prevent 22,000 cancer deaths a year by 2033.

Theresa May said that using computer algorithms to sift through patients’ medical records, genetic data and lifestyle habits, at least 50,000 people each year with prostate, ovarian, lung or bowel cancer will be diagnosed at an earlier stage than they would have been.

Cancer Research chief executive officer Sir Harpal Kumar described the UK Government’s  plans as “pioneering” but added: “We need to ensure we have the right infrastructure, embedded in our health system, to make this possible.”

In a speech on the Government’s Industrial Strategy, May said: “As part of the AI and Data Grand Challenge, the United Kingdom will use data, artificial intelligence and innovation to transform the prevention, early diagnosis and treatment of diseases like cancer, diabetes, heart disease and dementia by 2030.

“Late diagnosis of otherwise treatable illnesses is one of the biggest causes of avoidable deaths. The development of smart technologies to analyse great quantities of data quickly and with a higher degree of accuracy than is possible by human beings opens up a whole new field of medical research and gives us a new weapon in our armoury in the fight against disease.

“In cancer, our ambition is that within 15 years we will be able to diagnose at a much earlier stage the lung, bowel, prostate or ovarian cancer of at least 50,000 more people a year. Combined with the great treatment and care provided by our NHS, that will mean every year 22,000 fewer people will die within five years of their diagnosis compared to today.

“We will work with industry and the medical research community to announce specific ambitions in a range of other disease areas over the coming weeks and months. Achieving this mission will not only save thousands of lives.

“It will incubate a whole new industry around AI-in-healthcare, creating high-skilled science jobs across the country, drawing on existing centres of excellence in places like Edinburgh, Oxford and Leeds – and helping to grow new ones.”

‘Wouldn’t it be neat to take a walk through nineteenth century Dundee?’

Developing Scotland’s Artificial Intelligence (AI) Strategy – be part of it.