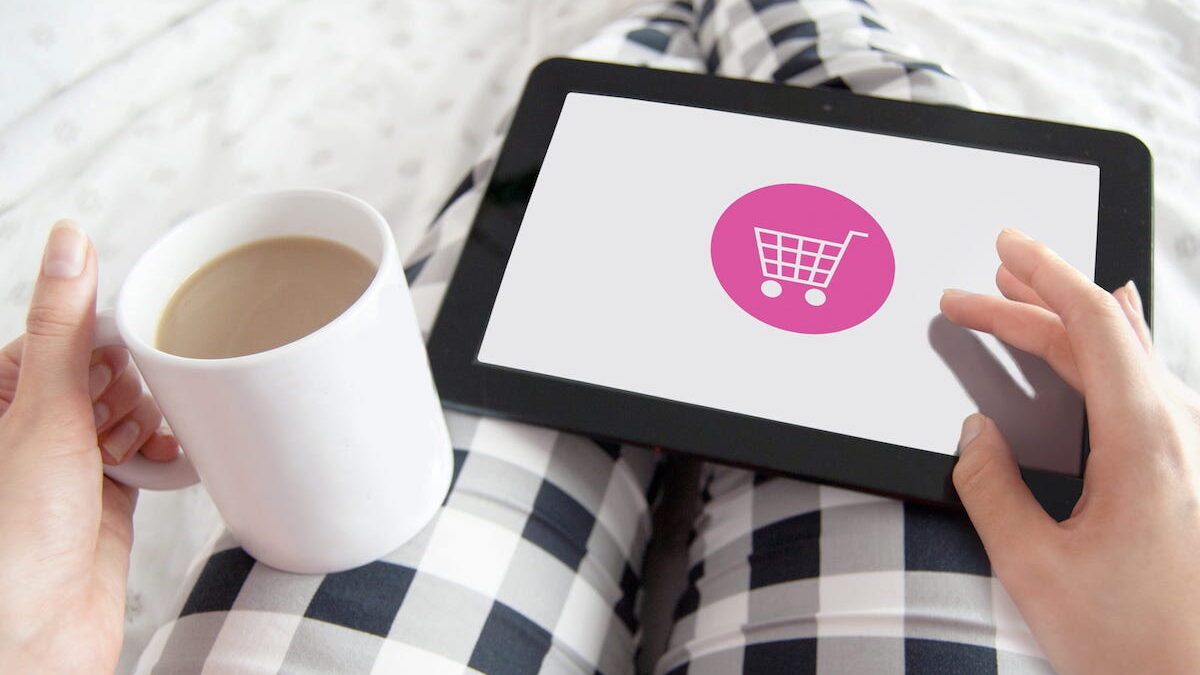 A new fund has been launched by the UK consumer champion to understand how certain groups of people may be disadvantaged when buying online.

Which? has launched a fund to help uncover how digitalisation is impacting specific consumer groups, such as women, low-income households, members of diverse ethnic communities and disabled people.

It is hoped organisations taking part in the new scheme will use “innovative methodologies” and also develop “evidence-based” solutions to these issues.

According to the London-headquartered firm, consumer harm can take many forms and can be difficult to spot, particularly in digital markets or when the harm affects specific consumer groups.

For example, as algorithmic systems become more sophisticated, it is more challenging to identify when they cause damage.

Rocio Concha, director of policy and advocacy at Which?, said: “Which? exists to make life simpler, fairer and safer for all consumers, but it is increasingly clear that consumer detriment can take many forms and be difficult to uncover – particularly due to digitalisation or when it affects certain groups of diverse or disadvantaged consumers.

“That’s why we are launching our Which? Fund to support organisations that share our determination to ensure we understand the challenges faced by all consumers and work to bring about the change needed to improve their lives.”

The not-for-profit is now inviting UK-registered charities and universities to apply for grants for research projects across its four impact areas: money, consumer rights and protections, digital life and scams.

Which? says these projects should build on what is already known, bringing new evidence and identifying novel solutions to help us achieve real change.

They should also be targeted at audiences with the power to “make a difference” and communicated in a “compelling” way.

Which?’s “robust” research campaigns have made a difference in the past. The Consumers’ Association-owned company was responsible for securing the first ever government-enforced recall on over half a million Whirlpool fire-risk tumble dryers in 2019.

It has also used its legal super-complaint powers to push for the introduction of a code for banks to reimburse victims of authorised push payment fraud, leading to the return of millions of pounds.

Digital transformation? Let’s make no bones about it, we’re just talking about change

Digital strategy that should flow into economic rejuvenation