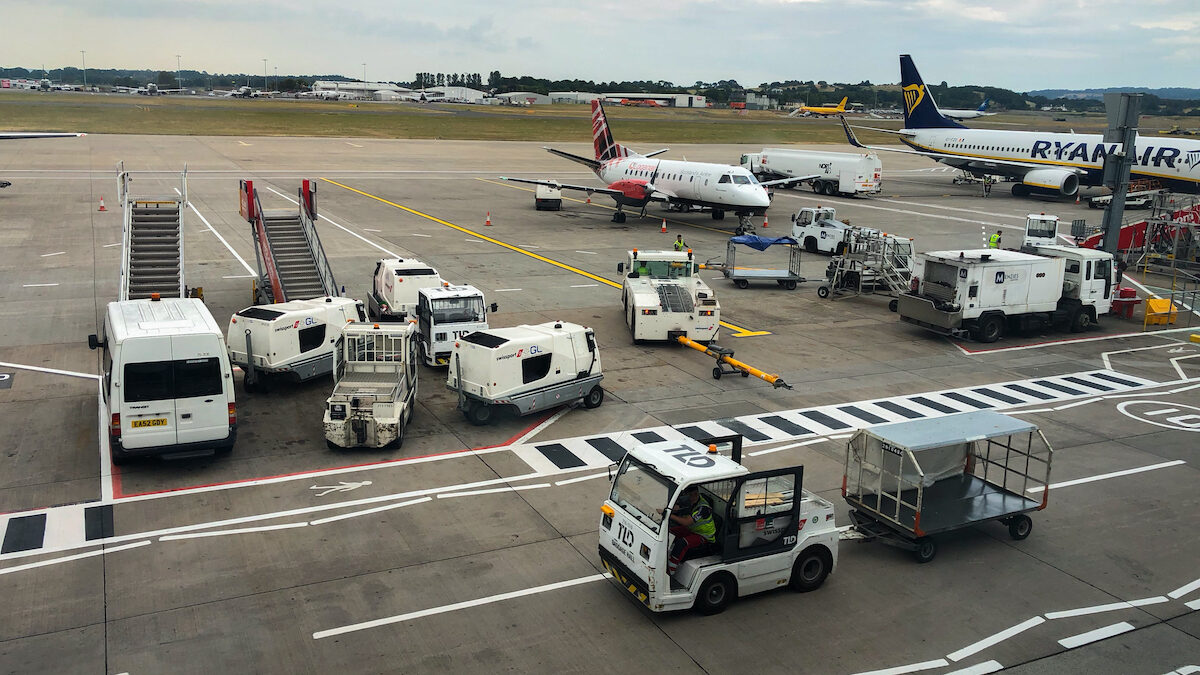 Scotland’s leading airport operators have hit out “pen and paper” Covid-19 vaccination certificates when England, Wales and Northern Ireland are all running online versions of the scheme.

Edinburgh, Aberdeen and Glasgow airport described the situation as “simply not good enough” that Scottish passengers are not being supported in the same way by an app-based system for travel.

Currently, Scottish travellers have to apply for a physical copy of their Covid-19 vaccination certificate, which is being demanded by airports and airlines – as well as tourist hubs – to prove their vaccine status.

That is likely to continue until autumn even though passengers in fellow home nations have been able to use an online system for a number of weeks now.

A spokesman for Edinburgh Airport said: “The urgent requirement for an app for travel is not a surprise to Scottish Government Ministers or officials. The travel industry has been asking them about it for many months now. European countries and other countries in the UK have been working on this for months and have their apps fully tested and operational. We’re not sure how the Scottish Government intended to hit its summer deadline when it only appointed its contractors at the end of June.

“We hope that their stated deadline of “September” is not another red herring.

“It is simply is not good enough and is causing issues for Scottish travellers with queues at check in and refusals abroad. This needs to be treated seriously and delivered as promised.”

A spokesman for AGS Airports, which owns Aberdeen, Glasgow and Southampton airports, said: “Digital Covid-19 vaccination certificate systems have been in place in England, Wales and Northern Ireland for a number of weeks. Not only do these apps help streamline the vaccination proof process, they also minimise interaction between passengers and staff.

“Scottish passengers meanwhile currently have to go through the rigmarole of applying for a physical copy of the certificate and it is likely this will be the case until autumn.

“When it comes to the progress of our certificate verification system, Scotland is working with a pen and paper while our four-nation cousins are living in the digital world. It is simply not good enough.”

Nicola Sturgeon has previously confirmed that the rollout of a Covid vaccination status app will commence in September.

The First Minister said that the platform would be deployed for making international travel easier and potentially for access to higher risk venues and possibly even domestic settings.

Danish IT firm Netcompany was appointed by NHS National Services Scotland to develop the new system at the end of June, with a contract worth up to £600,000.

Netcompany is also behind Denmark’s Coronapass app and similar projects in Norway and England. Its software was launched in England in May.

The vaccination status certificate will show the dates and types of jabs given to an individual and will appear in the form of a barcode-style QR code, which are unique and can be verified by the NHS.

The smarter way to recruit staff