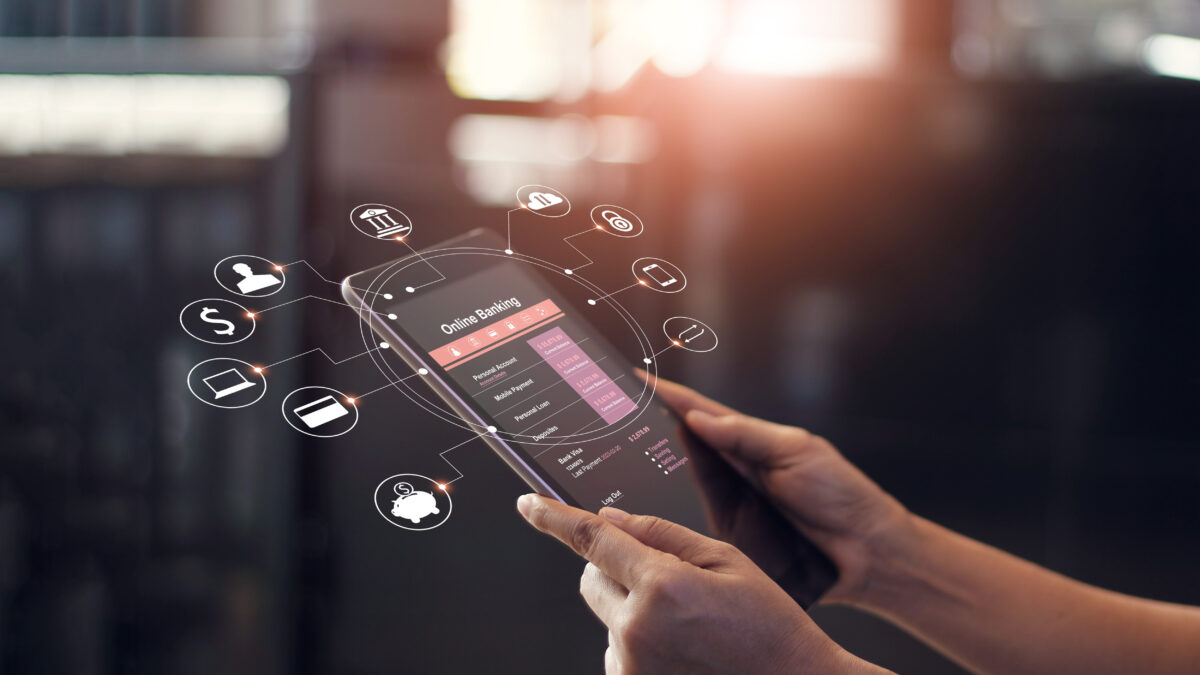 The Royal Bank of Scotland (RBS) plans to create a standalone digital bank to compete with emerging British fintech champions such as Monzo and Revolut, according to a report by Sky News.

RBS has assigned one of its top executives to the project, “which is so confidential that few people inside the company are aware of its existence”, said Sky. Sources said that the work is being led by Mark Bailie, the bank’s former chief operating officer.

As RBS’s COO since April 2016, Bailie played a pivotal role in the conclusion of its winding down of RBS Capital Resolution, the so-called ‘bad bank’ set up after its bailout. Prior to that, he was in charge of its non-core Solutions unit, and has also worked at Barclays.

Tens of millions of pounds are already understood to have been earmarked for the new digital platform, which is still in its very early stages and may not result in a viable new lender coming to market, according to one insider.

News of the project comes weeks after RBS announced its first annual profit in the decade since it was bailed out with more than £45bn of taxpayer support. RBS has already struck agreements with a number of leading fintech companies such as Funding Circle, with which it works to direct customers to peer-to-peer and other providers of alternative finance.

Bailie’s efforts to create a standalone digital bank is a tacit acknowledgement of the strides being made digital challengers such as Monzo, which announced today that it had signed up 500,000 current account customers.

In a statement issued to Sky News, an RBS spokeswoman said: “Our industry is changing rapidly and therefore we need to keep pace with this by launching new approaches to better serve our customers.

“We will not comment on media speculation, but we’re focussed on using automation and technology to deliver a more efficient banking experience that better reflects the changing way our customers now bank.”