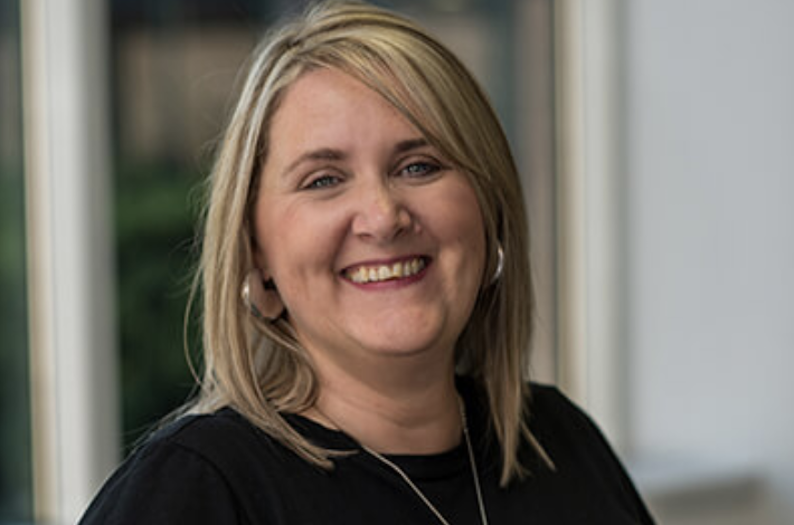 Scotland’s tech sector has ‘remained resilient’, despite the ongoing coronavirus pandemic and uncertainty following Brexit, according to a new study.

A survey of Scotland’s tech economy, conducted by digital technologies trade body ScotlandIS, found that almost half of participants have increased their sales and profit margins over the past year.

The ‘annual barometer’ for Scotland’s tech industry also shows that optimism about the year ahead remains very high, with 77 per cent of respondents saying they are ‘very optimistic’ about the next 12 months.

Companies reported that the greatest opportunities for their business over the next 18 months were likely to be in data analytics (51 per cent), artificial intelligence, machine learning (47 per cent) and Internet of Things (27 per cent).

Karen Meechan, interim chief executive of ScotlandIS, said: “Scotland’s digital and tech sector has shown its mettle this year, with resilience across the board. This has been a difficult year as companies have had to adapt quickly to the pressures brought by the pandemic and the uncertainty of Brexit. Yet, while it has been a difficult year, growth within the sector is high and we can look ahead optimistically.

“Collaboration has been a real strength within the sector, helping smaller businesses and creating new relationships across all aspects of society. As a sector we will continue to grow through collaboration and can look forward to a year of strong growth to come.”

The study also found that international opportunities are at the forefront of growth plans for much of the sector, with 60 per cent saying that this is something they already undertake. New markets, such as Australia and New Zealand, are reportedly coming to the fore as businesses adjust to Brexit.

Additionally, employment in the sector remains ‘robust.’ Two thirds of small businesses expect to increase staff numbers, which is ‘down slightly’ compared to last year.

While smaller businesses have shown an increasing demand for more senior, skilled talent, 36 per cent reported that they are likely to employ someone who underwent retraining in the next 12 months. Sales and marketing remains the most in demand skills set within the sector.

These survey results come as ScotlandIS announces the launch of its 2021 Manifesto ahead of the Scottish Parliament elections.

It offers a series of recommendations for stakeholders across Scotland to embrace digital transformation in order to upskill the nation’s workforce and citizens.

The manifesto highlights the ‘immense potential’ for Scotland’s emerging tech scene to become a ‘pillar’ of Scotland’s digital economy.

Meechan added: “ScotlandIS sees Climate Tech, GovTech and Space Tech as being the three areas whereby Scotland has enormous opportunity.  As we emerge from the COVID-19 pandemic, we have an opportunity to build back better, to reshape our society, to deliver highly skilled and fulfilling jobs and to drive efficiencies and productivity gains in our public services and established businesses.”

ScotlandIS is a membership and cluster management organisation for Scotland’s digital technologies industry. They work with members and partners to support the wider digital transformation of business and society.

The survey can be found here and manifesto here.