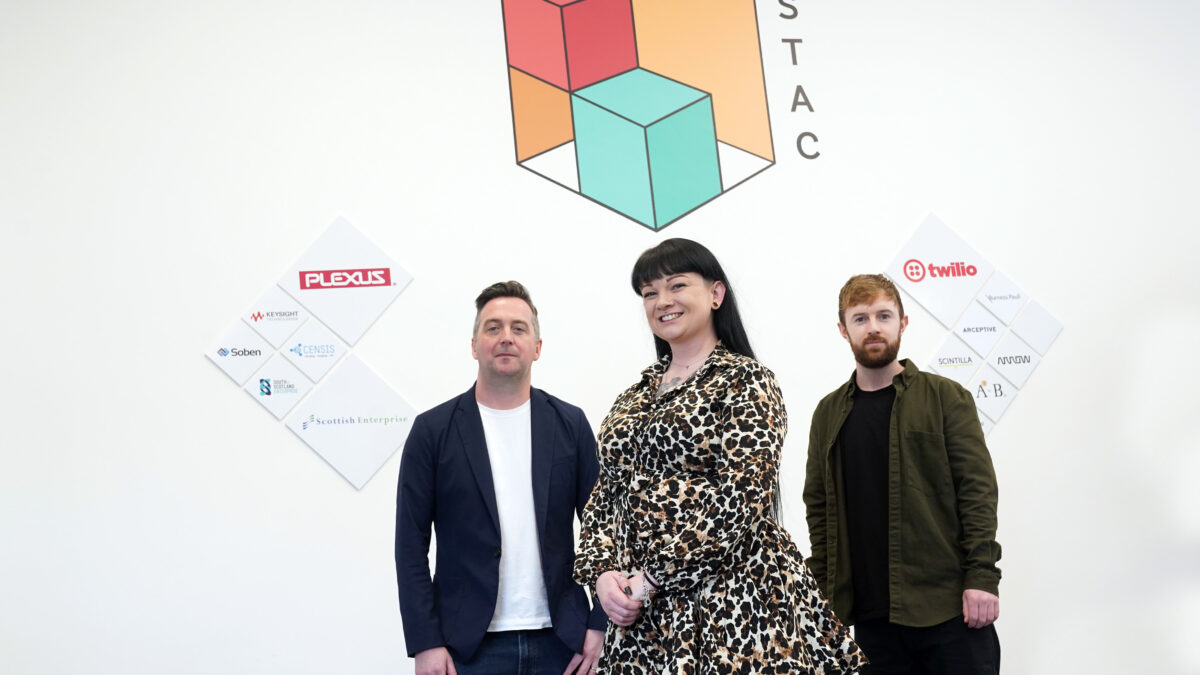 An industry-government partnership aimed at producing Scottish Internet of Things (IoT) companies capable of scaling globally has added two new tech startups to its company – bringing its total cohort to 14.

Filament STAC has also expanded its executive team with a number of key hires. Nick Noble, formerly a senior marketing executive at IBM Watson and Salesforce, has joined the centre as business development and marketing mentor.

Martin MacDonald, who previously held a series of senior positions in sales and business development at Honeywell and Dialog Semi, has been hired as an executive mentor, while Aileen Biagi, a product development specialist and longstanding lecturer in Product Design Engineering at Glasgow School of Art, has joined as product development mentor.

Paul Wilson, Filament STAC’s chief executive, said: “It’s great to see STAC really take off as we move into the second quarter of our first year of operations.  We are really pleased to have Vanora and Aquaponics Garden join the cohort, and it’s also great news to have Nick, Martin, and Aileen on board.”

Among recent STAC cohort successes, University of Strathclyde cybersecurity spin-out Lupovis secured a £615,000 pre-seed investment at the end of 2021, co-led by Techstart Ventures and Nauta Capital.

Also, fitness specialist BGR is preparing to ship orders to over 50 countries worldwide.

Wilson added: “BGR is a great example of the strength of our industry partners being harnessed for our STAC companies. Burness Paull, Scintilla, and Anderson Anderson Brown have all supported BGR around international compliance, with Twilio helping to accelerate new product development.”

David White, chief executive and founder of BGR, said: “STAC has been transformational for BGR, essentially around the calibre of the industry partners and how we have been able to draw on their expertise to fulfil international shipments.”

Filament STAC, which has a three-year target to create more than 25 IoT companies supporting around 750 jobs, reporting revenue in the region of £750 million, and cohort companies raising investment in excess of £100 million.

More start-ups have the edge on funding