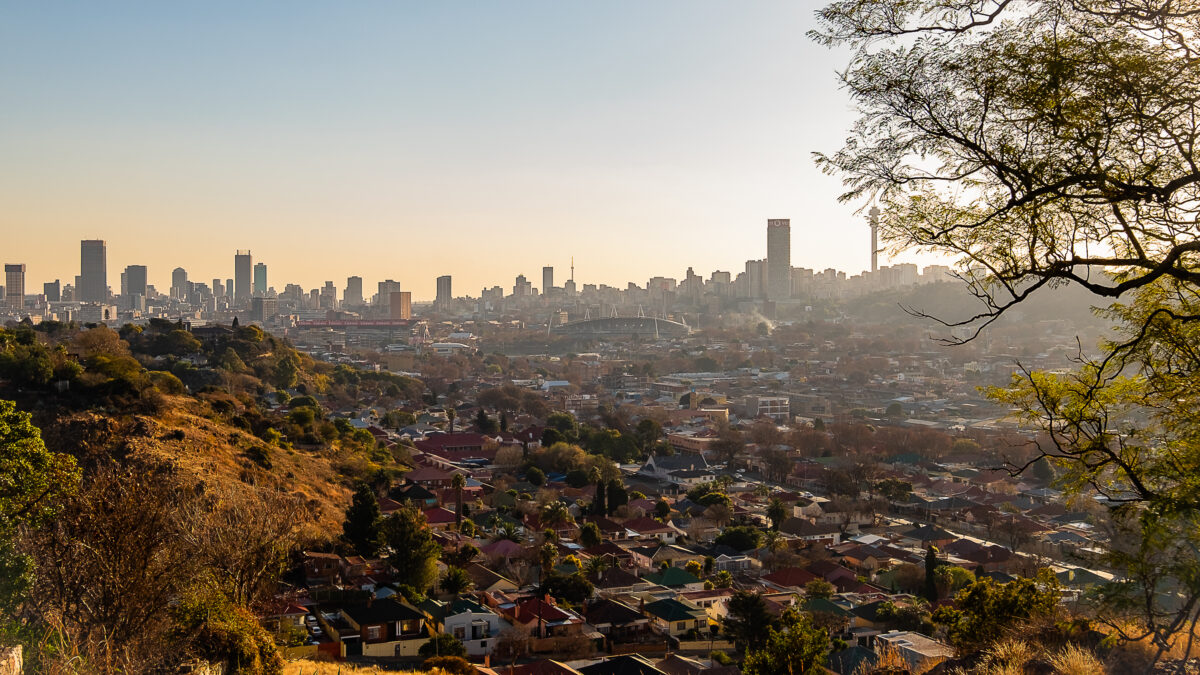 A new initiative which aims to provide solar-powered, wireless broadband internet access to disadvantaged South African school kids is gearing up for its first test run.

These are set to become the solution to bridge the digital divide and connect communities who don’t currently have an existing fibre infrastructure.

Professor Lavery and Professor Ellis had been originally exploring the idea of creating sustainable photonics – the physical science of light waves – to address the digital divide in Sub-Saharan Africa, and published a road-map on how to do this.

When an opportunity arose with the South African university, they were able to create the Fibre Before the Fibre Project, providing the internet performance of a fibre connection without the need to install cables.

In South Africa, academics from the Witswatersrand’s School of Electrical and Information Engineering have developed an off-grid energy system which has the potential to power whole villages using multiple sources such as solar panels and batteries.

A 3D-printed wireless communication system is also being developed in Glasgow which uses off-the-shelf components. These can link to anchor sites, such as schools, via a wireless optical line-of-site signal to nearby fibre-sources in the affluent suburbs which are just a few kilometres from these sites.

Joined together, these elements will be able to provide connectivity for the informal settlements and will first be trialled within the next six months at two sites near Johannesburg.

Professor Lavery, of the University of Glasgow’s James Watt School of Engineering, said: “The remarkable digital revolution of the last 30 years wouldn’t have been possible without the optical fibre technologies that help us send and receive data around the world.

“Despite those advances, however, fibre optic cables themselves remain stubbornly expensive to install and to maintain, particularly in remote or disadvantaged communities.

“That’s particularly true across the continent of Africa, where optical fibre access is restricted mainly to more affluent areas, and 16 per cent of the world’s population has access to just 4 per cent of its internet access.

“What we’re aiming to do with this project is build upon new advances in photonics to take the expensive cable infrastructure out of the equation altogether and create more affordable, high-speed broadband links across free space. We hope that Fibre before Fibre will provide real and lasting benefits to the children in our partner school, and that it will help kickstart similar projects in many other places around the world where broadband access is limited.”

Professor Ellis, deputy director of the Aston Institute of Photonics Technology (AiPT), said they would then be examining the impact the connectivity would have on children’s education within the area.

He said: “Our role in the project is to look at the impact and educational benefit it will have to the school children who will finally be able to access the internet. We believe it will create a huge benefit for communities who currently have no access to water, electricity or communications infrastructure, so it really is pioneering work we are conducting.

“The Covid-19 pandemic has put at the forefront of everyone’s minds within the UK how difficult it was to educate children for just a few months from home and remotely.

“In parts of South Africa, there is a huge peri-urban (where there is a mix of rural and urban areas) digital divide where children don’t even have the basics, and so for them it’s not just a few weeks without an education supported by the internet, but it’s months and years. We will therefore be looking at the 12 months after the installation of the products to the schools and being able to see what benefits it will have.”

The Royal Academy of Engineering has put £80,000 towards the project, with the majority being utilised in South Africa. The Fibre Before the Fibre Project will rollout in phases, and a range of key activities are planned.

Dr Cox added: “This is enough money for us to build a demonstrator system, fund a few postgraduate students and to evaluate the opportunities and challenges of our idea. Rolling out telecommunications infrastructure is an enormous and expensive exercise, and our intention is not to replace what the service providers do, but rather to try leverage what’s existing for maximum impact. Hopefully this is just the start of something awesome!”

Recently, the research team met with a diverse group of stakeholders to gather insights about the social and technical requirements, as well as educational opportunities afforded by the system.

Design and construction of a suitable prototype is now underway, and in 2022 the team hopes to deploy the prototype linking a currently unconnected school to nearby conventional fibre infrastructure.

Hitting the road: a chance for young people to work in digital