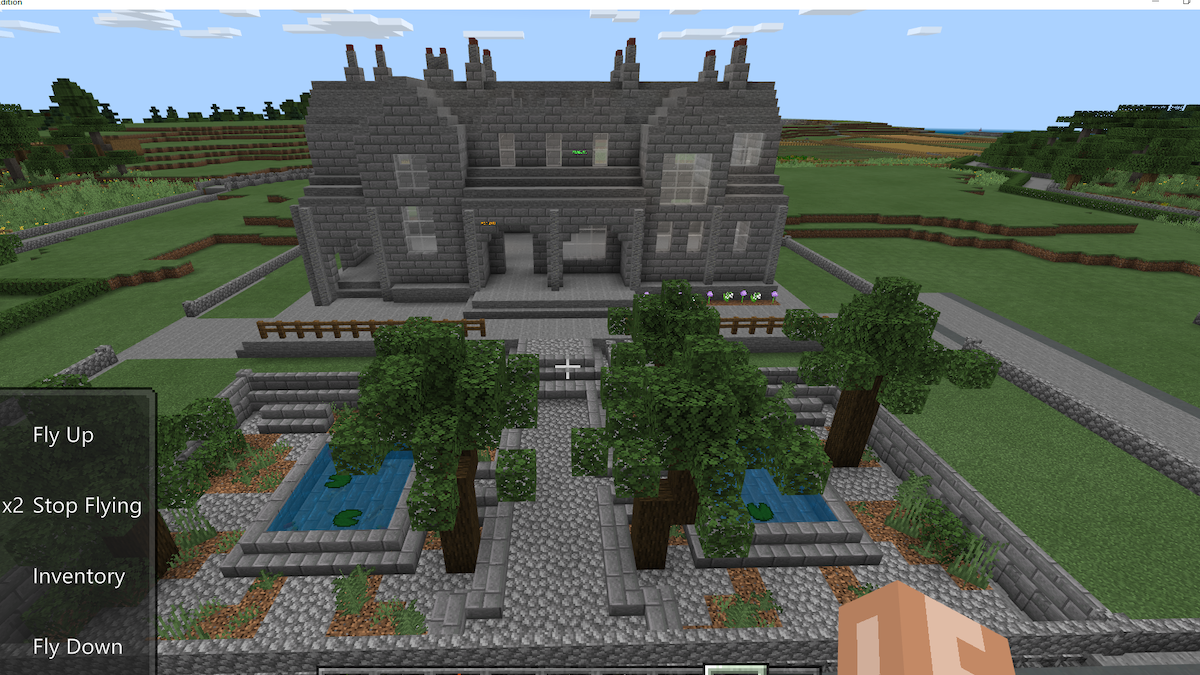 Scottish university students have recreated one of the nation’s tourist hotspots in Minecraft as part of a new project using game-based learning to engage young people in Scottish culture.

Students at Dundee-based Abertay University built Cumbraecraft – a heritage-themed game inspired by the Isle of Cumbrae – for primary school children to teach them about Scottish culture, language and tradition.

Cumbraecraft, housed on the Minecraft education platform, comes with eight distinct lessons and is designed to allow children to explore local heritage landmarks and learn more about their history.

The game has been designed so it can be used in both classroom and home-learning settings.

The virtual island project is part of the Millport Conservation Area Regeneration Scheme, which is being delivered by North Ayrshire Council and Historic Environment Scotland and aims to preserve the historical features of the area and reinvigorate Millport as a seaside destination.

The students were supported by teaching fellow Kayleigh Macleod and other staff members to ensure the project aligned with their studies.

Due to travel restrictions, the trio were unable to visit the island before they began their work and had to use images as their only point of reference.

Fergus Coyne said: “Making Cumbraecraft allowed us to use the range of skills we’ve learned on our courses at Abertay to create a fun product that will be used in the real-world.

“It was great to be able to create a game which will allow children to learn more about the history of their local area as well as showcase the tourism offering on the island.”

Kayleigh Macleod said: “This exciting project has offered three of our fantastic students not only real industry experience producing work for a client that will be used by hundreds of children but also in the challenge of remote working.

“Cumbrae Craft demonstrates how games can engage with heritage and provide a useful teaching tool to help children interact with and learn complex topics.”

Kasia Smith, Regeneration Officer at North Ayrshire Council, said: “We are thrilled that the game is now available as a resource for our young school pupils.

“Cumbrae has such a rich history and it is so important that our young people learn about their community and heritage.

“Minecraft and gaming in general are such popular things amongst young people and the team at Abertay have done brilliantly to fuse the fun and learning elements together to make the game so enjoyable and relatable for young people.

“Our Millport Conservation Area Regeneration Scheme has been a real success in preserving historical elements of the island and Cumbraecraft has allowed us to reach out to a younger audience.”

The Isle of Cumbrae is the larger of the two islands known as The Cumbraes in the lower Firth of Clyde in western Scotland.

Garrison House, Lion Rock and Cathedral of the Isles are among some of the popular heritage sites featured on the game, as well as Crocodile Rock, the port and the town’s library.

More information on Cumbraecraft can be found here.