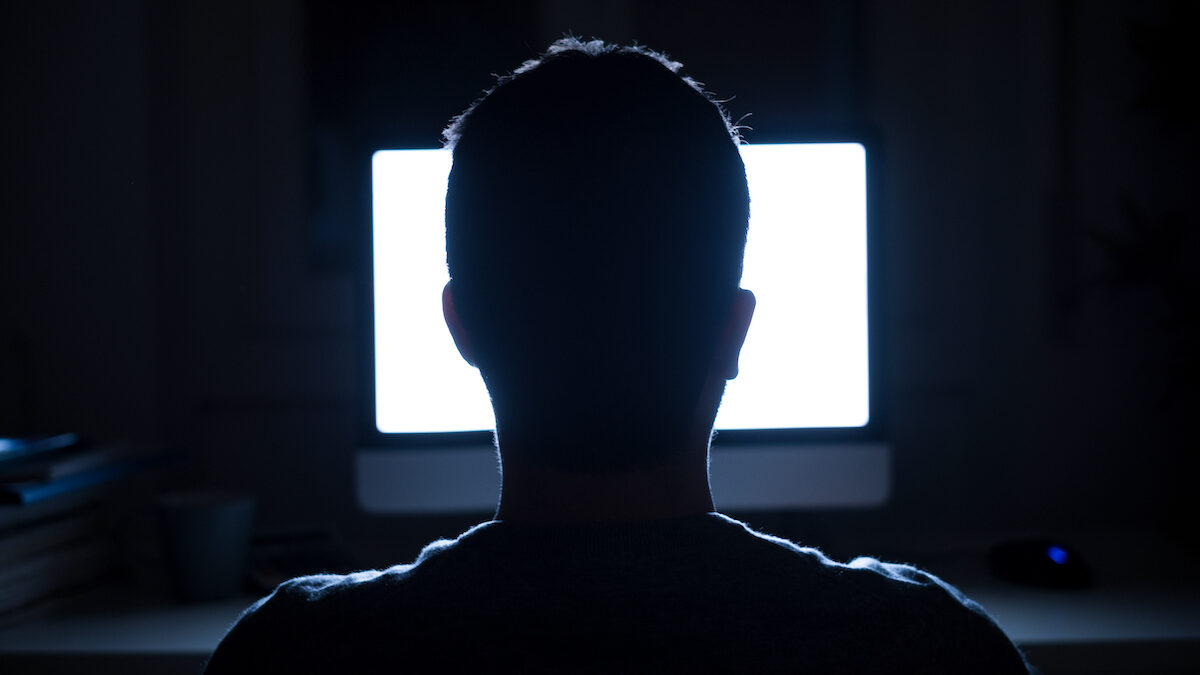 Staff Writer, July 3, 2020 3 min read
One hundred suspects have been arrested in the past six months by Police Scotland in a crackdown on online child abuse. Officers from Police Scotland’s Internet Investigations Unit have prepared more than 350 National Online Child Abuse Prevention (NOCAP) packages since January, and 180 children have been protected as a result of their investigations. Assistant Chief Constable Duncan Sloan, Major Crime and Public Protection lead for Police Scotland, said: “Online child sexual abuse is a national threat with advancements in technology, online functions and platforms giving predators ever evolving opportunity to target children. “Behind every downloaded image, every attempt to groom or to extort, is a child being victimised by a faceless predator.” NOCAP packages provide intelligence and evidence which underpins investigations carried out by both Police Scotland’s National Child Abuse Investigations Unit and local policing divisions to identify and apprehend online child abusers. “As the figures show, predators are not anonymous,” added Mr Sloan. “Every action leaves a trace.” He said Police Scotland would be working with its partners both nationally and internationally to track down offenders and warned they “will be caught and risk losing everything”. “Tackling online child abuse is a priority. We draw on specialist resources from across our organisation to gather intelligence, to carry out digital forensic examinations and to support our investigations,” said Mr Sloan. “And we will continue to improve our response: investing resources, using the latest technologies and taking action to identify and apprehend those who pose a threat to our children.” Police Scotland works with a wide range of partners, nationally and internationally, and from all sectors including law enforcement agencies, internet service providers and third sector organisations, to identify perpetrators, to tackle the threat and to build safer online communities. In April, Police Scotland responded to the “heightened risk” of online child sexual abuse during the Covid-19 ‘lockdown’ with a campaign targeting predators who use the internet to groom children. Mr Sloan said they were “acutely aware that people are at home, that they have more time to access the internet and that the potential risk of online child abuse is, therefore, extremely high”. The #GetHelpOrGetCaught campaign proactively targets men who are either already offending or at risk of offending. It features a film that challenges behaviour and asks the question: “If you wouldn’t do it in the real world, why groom and abuse children in the online world?” Matt Forde, national head of service for NSPCC Scotland, said they were “deeply concerned” that offenders were exploiting the conditions created by the current public health crisis, with children spending more time online. Internet grooming and online child sexual abuse remains a major threat across the UK. Offences continue to rise, with 1,694 recorded in Scotland between April 2019 and February 2020, compared with 1,573 over the same period for 2018/19. The National Crime Agency estimates there are at least 300,000 people in the UK who pose a sexual threat to children and has stepped up its pursuit of high-risk offenders who were seeking to exploit the fact that more young people and children were at home and online.
Previous