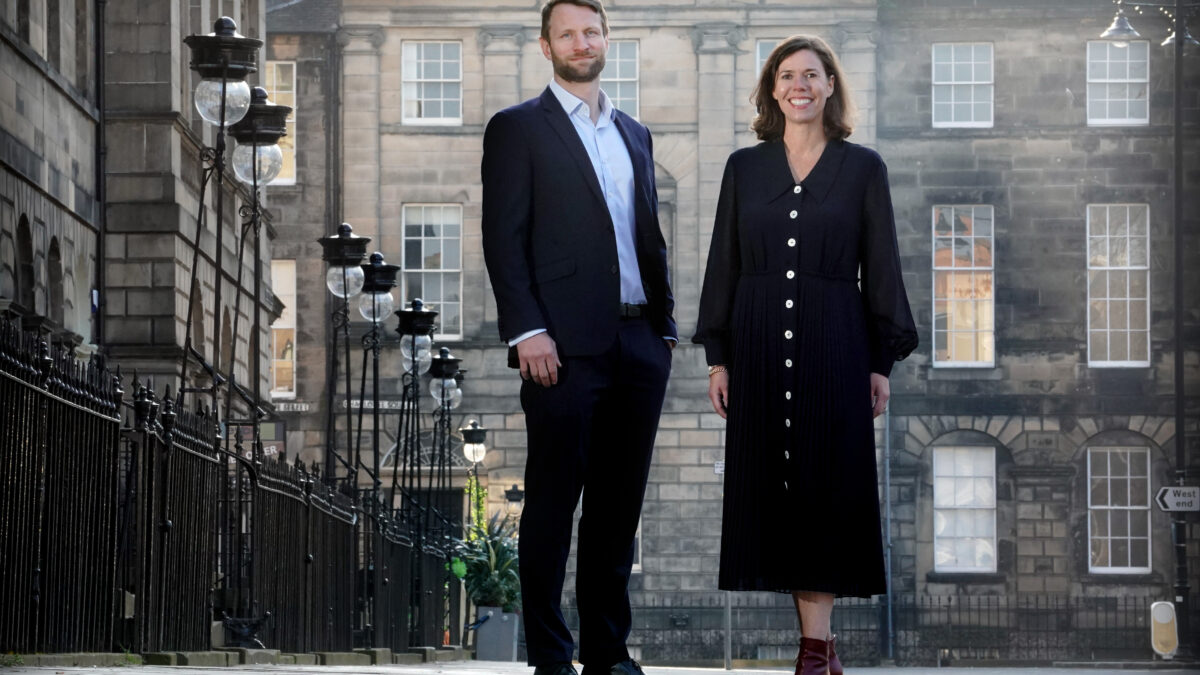 Average base salaries of senior staff at Scotland’s ‘scaling’ technology companies rose by 23 per cent in 2021 – well above the 16 per cent average across all sectors, according to a poll.

Carlyle’s annual salary survey, in partnership with digital industry trade body ScotlandIS, focused on the wages of C-suite executives in high-growth technology businesses in Scotland, comparing base salary and equity levels at various stages of funding.

Chief executives surveyed didn’t always have the highest salary in their respective organisation but consistently had the most equity.

Karen Meechan, chief executive of ScotlandIS, said: “The data shows that we have a maturing tech ecosystem that is competitive against other tech hubs – in London, the rest of the UK, and internationally – in terms of attracting and retaining C-suite talent.

“There is now a genuine network of like-minded peers for C-suite Execs to tap into. We can’t afford to be complacent though, as leadership talent will always have the option of working elsewhere, particularly with hybrid working models.”

In terms of the gender pay gap, the data showed there was a 24 per cent difference in average base salary between the male and female C-suite executives surveyed.

Fraser Lyle, principal, Carlyle said: “Achieving gender diversity continues to be a challenge across scaling Technology businesses in Scotland. The gender pay gap is well documented across all sectors and the survey results show scaling technology businesses in Scotland are not immune. We all must continue to play our part in achieving parity in pay across this sector and all others.”

The survey findings are aimed at supporting current and future investment in the tech sector, an increasingly important sector for Scotland’s economy. It is estimated that approximately £650 million of investment was secured by Scottish fast growth technology companies in 2021.

Fiona James-Martin, partner at Carlyle said: “2021 demonstrated that there were encouraging levels of investment in innovation during pandemic times, and in Scotland we are seeing increasing levels of investment into the high growth technology sector from regions like North America, Europe, and Asia. These dynamics, coupled with increasing demand for skillsets in this area, are contributing towards increases in salaries across the board.”

She added: “These findings are not a surprise to us, given the influx of investment we have seen in Technology over the last year with larger exit multiples and larger funding rounds being achieved.”

Digital strategy unveiled for the south of Scotland