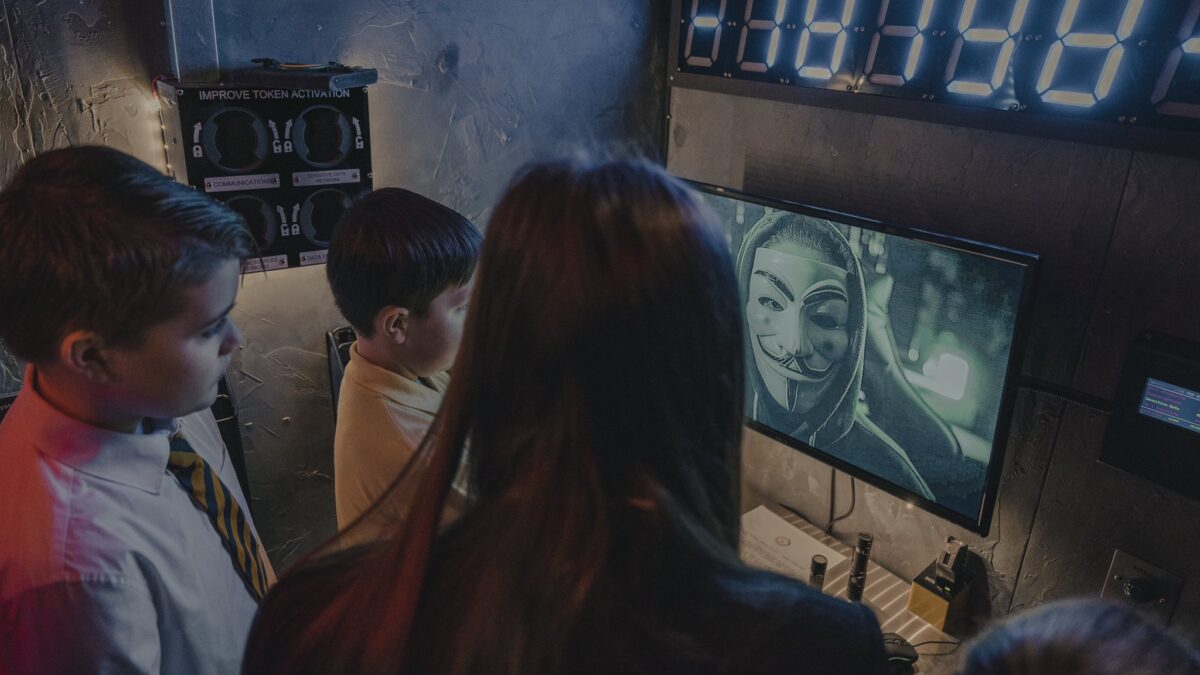 Over 6,000 people in Scotland are more resilient against online crime after taking part in a week-long event designed to raise awareness of cyber threats.

Now in its fourth year, Cyber Scotland Week drew together 90 events across the country in a bid to make businesses, organisations and individuals more cyber aware and resilient.

The seven-day series of activities, which took place from Monday 28 February to Sunday 6 March, came as reported cyber crime continues to increase across the nation, with 14,130 cyber attacks recorded by police in Scotland in the past year alone.

Some of the week’s highlights included CGI’s Cyber Escape Room event in Glasgow and Education Scotland’s Barefoot Live event, which was streamed to schools across the country, including St John Bosco Primary School in Renfrewshire. Futurescot’s own Cyber Security 2022 conference featured former NSA director Admiral Michael S. Rogers and a call for industry and government to collaborate to beat cybercrime.

Jude McCorry, chair of Cyber Scotland Partnership and chief executive of the Scottish Business Resilience Centre (SBRC), said: “We’re delighted with the turnout at this year’s Cyber Scotland Week, both from our audience and also from our event hosts, who put an impressive effort into delivering educational and engaging events.

“Anyone can be a potential target of cybercrime, so it’s hugely important for those using the internet – from children to elderly, business to third sector – to learn more about how to protect against online attacks.”

The CyberScotland Partnership is a collaborative leadership approach to focus efforts on improving cyber resilience across Scotland.

Prepare your organisation against cyber attacks