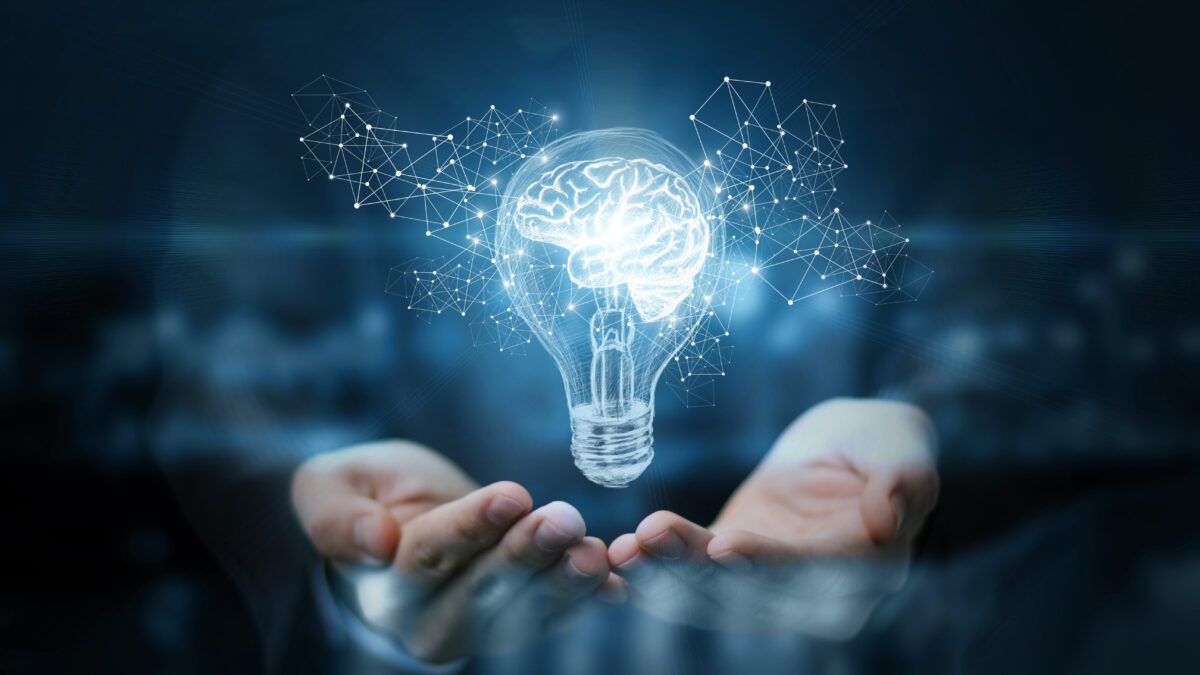 Over the last five years, we have seen a significant ramp up in clean energy technologies that align with the UN’s Sustainable Development Goals and that will help individual countries develop net zero policies and achieve emissions reduction targets.

This is only set to increase following Cop26 in Glasgow, the outcome of which is a clear commitment to ending fossil fuel subsidies, phasing down unabated coal, putting a price on carbon, and delivering the $100 billion climate finance commitment.

The Glasgow Climate Pact will hold countries to account, with the expectation that 197 of them will report on the progress they make at Cop27 next year in Egypt. The pressure is certainly on, and speed is of the essence. The good news is that clean energy startups and technology developers are rising to the challenge.

In fact, every day around the world, new clean energy startups are formed, but for each successful
idea, there are thousands that fail. This reality tends not to discourage but instead to spur on innovators; the determination and resilience of founders and developers, often at their personal sacrifice, makes them a force to be reckoned with.

James Dyson used all his savings and developed 5,126 prototypes over 15 years before he produced a bagless vacuum cleaner demonstrator that worked. Lawrence Ellison, co-founder of Oracle, struggled to make the business a success initially, mortgaging his house to keep the firm afloat before it became one of the most successful technology companies in the world.

The major innovation trends in the offshore energy sector that reduce emissions are in carbon capture and storage, offshore renewables, hydrogen and digitalisation. There’s no silver bullet for tackling climate change and reaching net zero.

The Net Zero Technology Centre’s Reimagining a Net Zero North Sea: an integrated energy vision for 2050 report demonstrates how an integrated net zero energy system could potentially contribute £125bn per year to the UK economy, while supporting more than 230,000 jobs
by 2050.

There’s a caveat to this – the need for investment to the tune of £416bn over the next 30 years.

Many other founders take on significant personal risk and/or forgo an employee’s salary in order to follow their passion and grow their business.

Startups worth backing have a strong and novel technology, a compelling business proposition and the right team. Technologist founders may need, at the right time, to bring in someone with commercial acumen to compliment their skills.

This can be a good opportunity to ensure diversity in the team, to encourage varied thinking. Gaining access to funding for any business with an idea or solution at a low technology readiness level can be hard.

When technology reaches the deployment stage it is de-risked to a degree, nevertheless, investors are still cautious, in part due to lingering memories of cleantech 1.0 more than a decade ago. Between 2006 and 2011, venture capital firms (VCs) spent more than $25bn funding cleantech and lost more than half their money, according to research by MIT Energy Initiative.

There have been notable successes of course – Tesla was raising VC money during that timeframe
and now has a market capitalisation of over $1 trillion. Cleantech 2.0 is attracting significant sums of money from investors thanks in part to a changed landscape. It is evident the political will to reach net zero has evolved.

This ready supply of capital was noted by Chris Stark, chief executive of the UK’s Climate Change
Committee, at a Cop26 Scottish Enterprise event on the role of the finance sector to achieve net zero. Stark underlined that capital is available, however the right pathway must be forged and policies must be investable.

One area which is currently attracting a lot of interest is hydrogen. A recent International Energy Agency report cited rising investment in early-stage hydrogen startups. This is encouraging, especially as the UK plans to deliver 5GW of low carbon hydrogen production capacity by 2030, which would produce hydrogen equivalent to the amount of gas consumed annually by over 3 million households in the UK.

To grow, startups need to make themselves backable by investors and attractive to potential customers. The benefit of accelerator programmes can be immense, offering startups the opportunity to turbo charge their development, so that the road to commercialisation becomes much shorter. Innovation from around the world will be key to solving the climate challenge and limiting warming to 1.5C. To showcase this talent, we ran a global startup pitch battle at Cop26 in Glasgow.

Ten startups were given the chance to pitch their clean energy technology solutions at the final. The winning company, Mineral Carbonation International (MCi) from Australia, has developed a scalable carbon platform technology that safely converts industrial carbon dioxide emissions into solid bulk materials, which has significant potential to help accelerate the transition to net zero.

As the winner, MCi received a package of tailored support and the opportunity to pitch for investment as it looks to scale up its development. Gender Day at Cop26 saw the UK setting out how £165m of UK funding will progress gender equality while tackling climate change.

Unfortunately, there is a distinct lack of female entrepreneurs and founders in cleantech. Women represent only 30 per cent of the industry’s workforce. UK companies alone attract more venture capital than those in any other European nation, yet just 1 per cent goes to all-female founding
teams.

At the Net Zero Technology Centre, we’re actively engaging with networks that help put more female-led startups on the map.

The TechX accelerator has been shaped to help teams that may not contain diversity to reap the benefits, with the programme now offering a dedicated session on building and benefiting from
diverse teams.

TechX’s aim is for 30 per cent of shortlisted startups for next year’s accelerator to be led by females. Supporting clean energy startups that embrace different experiences and perspectives, will strengthen our energy industry, our society and create a better future, and ultimately make us more likely to hit our net zero goals

Over the last three years, TechX has supported 33 startup companies, investing close to £5m. In turn, the startups have raised a further £15m of additional investment. One such trailblazer is Mocean Energy, a TechX graduate based in Scotland which continues to make waves with its breakthrough technology.

Over the last three years the company has grown. The now 16-strong team is further developing and trialling technology that captures energy from ocean waves to provide a predictable source of green electricity directly to offshore assets and help decarbonise North Sea infrastructure.

The centre continues to support Mocean Energy in a project alongside partners EC-OG, Harbour
Energy, Modus Limited and Baker Hughes. This Renewables for Subsea Power project will demonstrate the potential of their prototype wave energy converter, Blue X, to provide renewable energy to subsea equipment including subsea batteries, a subsea control system and an autonomous underwater vehicle.

Founded in 2017, the Net Zero Technology Centre was created as part of the Aberdeen City Region Deal, with £180 million of UK and Scottish government funding to maximise the potential of the North Sea.

To date the Centre has co-invested £176 million in technologies which have the potential to generate £10-15 billion in gross value added (GVA) to the Scottish economy, screened over 1280 technologies, completed 64 field trials, with a further 49 planned or already live and have progressed more than 23 technologies to commercialisation.

Partner Content in association with the Net Zero Technology Centre

What Cop26 means for climate tech 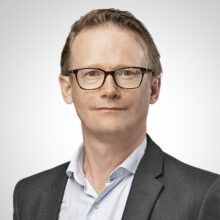