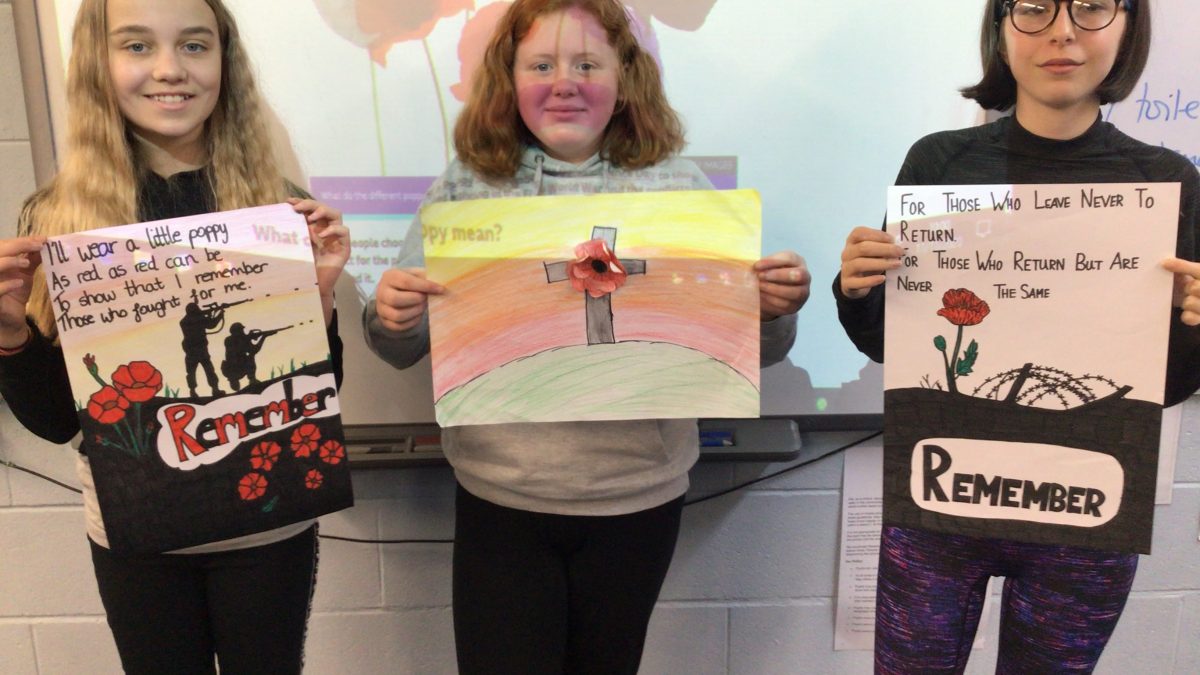 As a history teacher at Leith Academy in Edinburgh, Jesanna Gooch has worked tirelessly to engage her students’ interest in Scottish history. She quickly realised utilising more contemporary mediums was an important part of harnessing student interest, which is why she is now an ardent advocate of using video-based content to engage learners in the social subjects. Here she explains how she has worked with video-based content provider ClickView on its new Scottish History Series.

As far back as 1964 the extent of Scottish history taught in Scotland was being questioned. History lecturer J.D Hargreaves from the University of Aberdeen remarked that ‘relatively little of the work of general history departments in Scottish Universities was distinctively Scottish in either direction or content’. He went on to claim that the social and political history of Scotland since 1707 was studied less than that of Yorkshire.

Sir Tom Devine and professor emeritus at the University of Edinburgh described it as “an educational scandal” that overloaded timetables and competition from other subjects have been allowed to reduce the amount of time pupils spend studying Scottish history.

It was always the case that Scottish students were leaving school with little knowledge of their nation’s past because history was squeezed out of the curriculum. Even today, the teaching of Scottish history attracts much discussion and media attention.

Thankfully, today, the curriculum for excellence (CfE) provides an opportunity to review the teaching of history at all levels from primary through to upper secondary, with a further driver of change being an increased emphasis on Scottish history. However, the challenge for teachers is finding appropriate, high quality content to deliver the learning.

Since the Scottish parliament pushed to incorporate more Scottish history into the curriculum, it is now included in all stages of the curriculum from early years upwards. It is also a core part of the CfE exam system for national 4s, and 5s and the Scottish Wars of Independence (1286 – 1328) are also an advanced part of the highers.

Thankfully, Scottish history is very popular at all stages of education and is particularly popular at the higher level paper two (source-based skills for the Scottish wars).

Depending on the area of history that a teacher is covering at any particular time it is vital for them to be able to find exam relevant material where the key factual areas can be selected and used in isolation.

From my experience, bringing Scottish history into the curriculum is just the start. There has been very little learning content available which is a significant challenge for teachers.

The first and second world wars are less challenging to teach as there are many sources of learning content including video documentaries and films but when it comes to Scotland’s part in the wars, there is very little information available.

Taking Scottish medieval history as an example, it is a particularly difficult topic to engage children in, but with very few exciting visual resources such as documentaries and films relating to this era, that are targeted to the correct age group, in terms of both content and length of time, it is even harder.

I had taught my students about the Scottish wars for many years. I used clips that I found on YouTube but the challenge was that a two-hour documentary may offer great content but in each one there would only be a small part that was relevant to what needed to be covered.

With a packed curriculum, teachers need to focus on the key facts and learning points.

I then started working with video learning content provider ClickView to consult on its new Scottish History Series. Content on ClickView includes television documentaries and films to compliment this and provide a deeper resource. We worked together on creating a series of short videos specifically focused on the keys learning objectives for the Scottish Wars of Independence. The series has been ideally aligned to the curriculum and provides teachers with segments that cover specific learning objectives with full teaching support material.

Prior to the pandemic we used several clips of historian Neil Oliver in class. He is a television presenter, archaeologist, conservationist, and author but he’s probably best known as a presenter of several BBC historical and archaeological documentary series, including A History of Scotland, Vikings, and Coast.

The beauty of ClickView is that all television documentaries and films including Neil’s work is freely available alongside the other video-based content, which comes with lesson activity ideas, homework suggestions, assessment functionality and can also be cut down into digestible sized chunks of learning content. 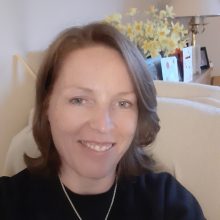