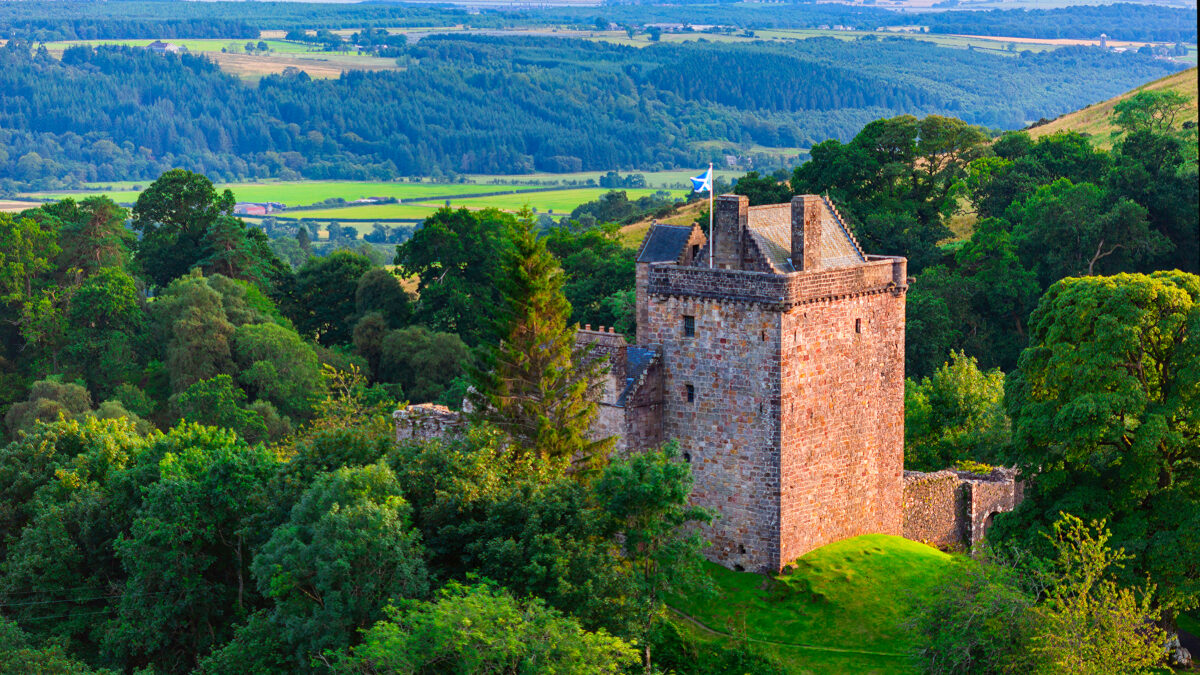 An app targeting millions of Chinese social media users has been launched by VisitScotland to coincide with the Chinese New Year.

It forms part of a larger focus on China, which has an estimated international tourism expenditure of $257.7bn and is now a priority market for the national tourism organisation.

Since 2011, there has been a 316% increase in visitor numbers from China to Scotland with VisitBritain – the tourism body for the UK – predicting Chinese visitor numbers across the whole of the UK will rise by almost half over the next five years.

The app divides Scotland into four regions and allows users to browse an initial 200 Scottish businesses – activities, attractions, food and drink, and shopping – which have tailored their products to engage with the Chinese visitor market, for example, by having mandarin translations or mandarin speaking staff. The app will allow for additional businesses to be added.

Last year saw increased engagement with the Chinese market in Scotland including the first ever direct flight from China to Scotland, the largest contingent of Chinese buyers attending Scotland’s premier B2B travel trade event VisitScotland Expo, and the launch of social media channels in China by VisitScotland.

Last week, VisitScotland was recognised in the Hurun UK-China Awards 2019 as “Outstanding Contributor to UK-China Relations, for Services to Inbound Tourism”.

Malcolm Roughead, Chief Executive of VisitScotland, said: “We have recognised for some time the tourism potential of China and it is now considered a priority market by VisitScotland. Scotland currently accounts for almost a fifth of all Chinese visitors to the UK and with enhanced air connectivity there is a real opportunity to grow that market further.

“The mini-app will give visitors practical information at their fingertips on the many tourism businesses in Scotland who are catering for the Chinese market, making it even easier for them to plan their first or even next visit to our shores.

“It further complements the ongoing work we are doing in building relationships between our Scottish partners and Chinese tour operators to support the creation of more products to suit this important market.”

'Our mission: to guarantee customers receive flawless documentation every time'