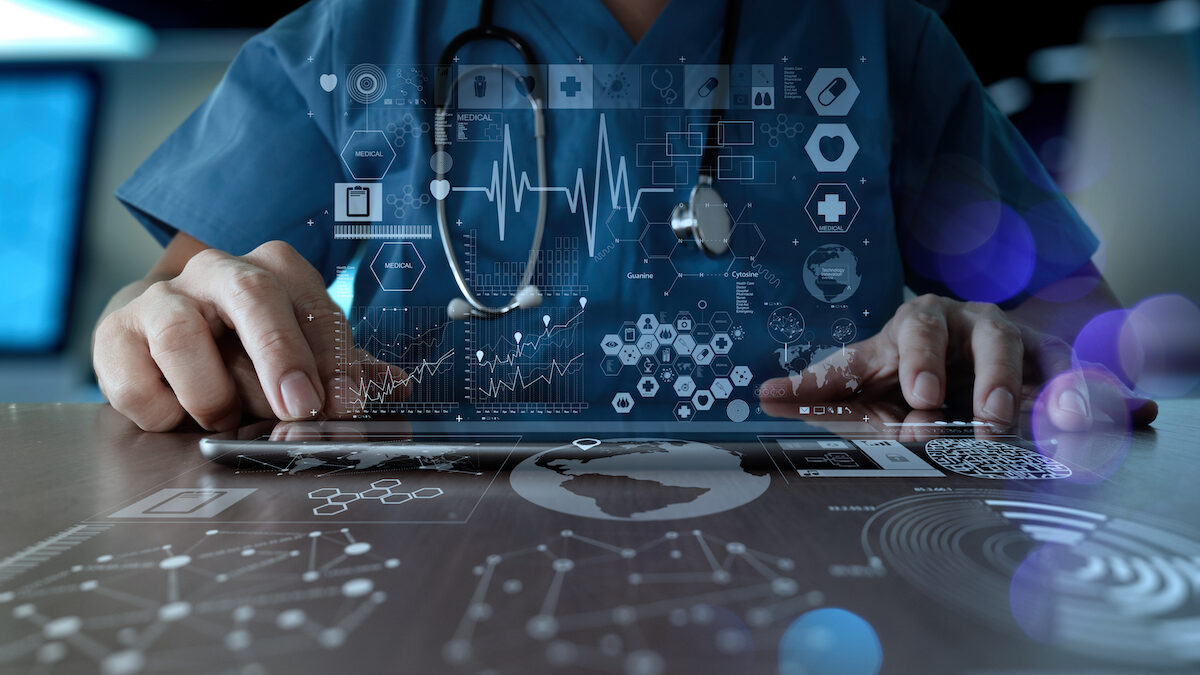 Scottish health boards covering 2.2m people are able to share patient information after the completion of a two-year project to create a regional portal. Five west of Scotland health boards are covered by the project to link their Orion Health portals, with NHS Dumfries and Galloway the most recent to join.

Clinicians can now click on a link within their own health board’s portal to access the regional portal links, from where they can view test results and other information. Nick Reed, a consultant in clinical oncology at the Beatson Oncology Centre in Glasgow, says this had already led to “huge improvements in communications and time savings.”

He said: “You have the ability to access results, forms and correspondence in a speedy manner, which allows you to make decisions in clinics very quickly.”

Scotland has had an eHealth strategy in place since 2011. As part of this strategy the west of Scotland deployed a clinical portal, with all boards converging on technology from Orion Health. With the portals in place, a review of information sharing across the region took place in 2015. This established that around one in ten episodes of care (ranging from A&E attendances to elective care) involved patients who were being treated outside their home health board.

Finding information about these patients was a major challenge for clinicians. A west of Scotland regional information sharing board was established to change things, with an implementation lead at each board. Information governance and other key documentation was created once and then agreed by each of the heath boards. A minimum data set was agreed that included demographics, GP details, lab results, encounter history and clinical documentation.

After that, health boards could decide for themselves what information they were able to share from their portals, which are at different stages of development. William Edwards, director of eHealth and HI&T at NHS Greater Glasgow and Clyde, says getting the governance right was vital: “You need to be clear about what problem you want to solve and then make sure that the governance is in place to solve it. Without that, you will not get anywhere.”

With these components of the project in place, a pilot link between the Greater Glasgow and Clyde portal and the NHS Lanarkshire portal was established in May last year.  In September, the link was made available to all clinical users at the two sites, after which a further link was established with the portal used by the Golden Jubilee National Hospital in Clydebank.

Close collaboration between the implementation leads across the boards then enabled two further go-lives this year, as first NHS Ayrshire and Arran and then NHS Dumfries and Galloway were linked in with the Greater Glasgow and Clyde and Golden Jubilee hubs. Programme manager David Dougan said the project set out to make it easy for clinicians to find the information they wanted, while also addressing security and confidentiality issues.

“If they click that, they are presented with an overview page, on which there are links to all the other health board portals they can access. If they select one of those links, it opens the portal and passes over the CHI Number (the Scottish national patient identifier) to search for a match.

“If there is a match, then the clinician can see the further information that is available for that patient. In the background, it also sends over the user’s details, so there is an audit log of use.”

Consultant oncologist Nick Reed says the successful project has been a huge step forward: “As a cancer specialist, I work within a regional service, and between 55 and 60% of our patients do not reside within the Greater Glasgow and Clyde catchment area,” he says.

“They come from surrounding health boards and, occasionally, if they have a very rare cancer, from other parts of Scotland. We could find some information for them by going into the SCI Stores (national information repositories) for the individual health boards.

“But the big advantages of the regional portal are that you don’t have to manage so many passwords and you can find additional information, such as clinical correspondence. It really is very useful.

“If I am seeing a new patient, or a follow-up patient who has had investigations done, or a patient on chemotherapy, then I want to see their test results, and their scan results, and their treatment log. Now, I can do that without going in and out of the SCI stores, which is a huge benefit.”

Research done ahead of the project underlines this point. It found that doctors could spend 70 minutes per day looking for information about patients; and the value of that time was almost £20,000 a year.

The same research found that if doctors couldn’t find the information they wanted, a third would work without it and a sixth would order additional investigations and tests; which also cost money, and could delay care.

The regional portal is being well-used; already, clinicians are accessing 3-4,000 cross board records every week, and there have been more than 50,000 log-ons so far this year. However, it could be extended further.

David Dougan and William Edwards say some work has already been done to see if a link could be established with the NHS Forth Valley portal; and more information could be included as health boards strive to support health and social care integration also.

Nick Reed is all in favour: “If it can be extended, which I hope it can, to Lothian and Tayside and Grampian, then we will have achieved something that I doubt the English system will ever achieve, and that is a joined-up radiology system, with national PACS, and joined-up clinical portals.

“If that happens, it will mean care for patients will be very much improved.” In the meantime, he says, he’d give the regional portal “eight or nine out of ten, with the potential to get to 9.9 out of ten” when it is fully bedded-in.

NHSScotland to ‘revolutionise healthcare and cut waiting times’ with Microsoft