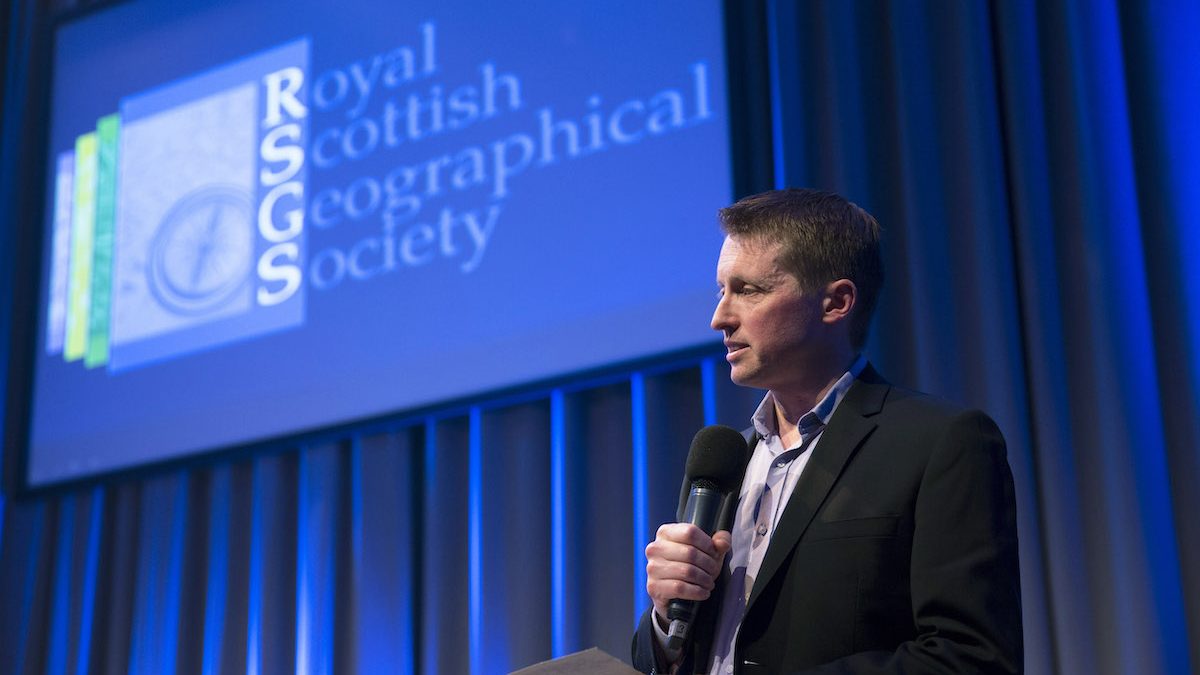 With COP26 on the horizon, the momentum behind decarbonising efforts is strong and growing

“Achieving global net zero will be humankind’s greatest innovation challenge” according to a report published this month by the Scottish Council for Development and Industry (SCDI).

The report, produced in partnership with BT, the Royal Society of Edinburgh, and ScotlandIS states: “We will need to rapidly and radically transform and decarbonise our economy and our society. We will need to collaborate and innovate better and faster than ever before.”

To achieve net zero ambitions, governments will need to work together with academia, business and industry, as well as citizens, consumers and communities to develop, test and adopt ‘Climate Tech’, according to the report. Climate Tech covers such digital technologies as artificial intelligence (AI), data analytics and the Internet of Things which can be used to support climate action.

As the report says, with COP26, the global climate summit, set to be held in Glasgow in November, the momentum behind net zero is strong and growing. It is therefore vital to make the most of the opportunities this brings.

And Scotland should be well-placed to lead the drive to a greener world, given its wealth of natural sources of renewable energy and its skilled workforce. A report published by Scottish Renewables earlier this month revealed the economic reach of Scotland’s renewable energy sector for the first time.

The statistics, from the University of Strathclyde’s Fraser of Allander Institute, showed that 22,660 jobs are supported by green energy in Scotland. Onshore wind is Scotland’s biggest renewables employer (8,780 full-time equivalent employment), followed by offshore wind (4,700) and hydropower (3,290).

The Renewable energy industry, which is now providing the equivalent of 97% of Scotland’s electricity consumption, also supports output of £5.2 billion a year in Scotland. These new figures also show that the renewable energy industry has a large impact on other parts of Scotland’s economy, sup- porting almost 3,000 jobs in construction and 2,200 jobs in manufacturing.

Claire Mack, chief executive of Scottish Renewables, said: “The renewable energy industry is now recognised as a vital part of Scotland’s economy and is delivering the equivalent of almost all the country’s electricity consumption.”

It’s not just the renewables industry, but trade organisations and business across Scotland that are getting involved in COP26 and seizing the opportunities it offers.

Cat Hay, head of policy at Food and Drink Federation (FDF) Scotland, says: “We will be linking up with other food and drink trade industry associations from around the globe to discuss how we can work together to reduce emissions from global food production, and, of course, will be showcasing the UK food and drink manufacturing industries’ own roadmap to achieving net zero.”

The Scottish Salmon Producers Organisation (SSPO) published a sustainability charter at the end of 2020, including a pledge for Scottish salmon to be net zero by 2045. At COP26, it will be promoting the charter and its pledges to help the country’s efforts to tackle climate change.

Iain Stirling, co-founder of Arbikie Distillery, says: “We’re actively engaged in a number of opportunities for COP26, an excellent opportunity for all in Scotland and for the sustainable spirits movement globally.

“As the Scottish distiller of the world’s only climate-positive gin and vodka we are a good example of what can be achieved with innovation and through our partnership with the James Hutton Institute and Abertay University.”

Mike Robinson, chief executive of RSGS, says: “There are lots of issues that Climate Solutions tackles head on. The first is that governments cannot achieve national targets unless everyone in society helps play a role, but in order to ensure we are all pulling in the same direction we need a minimum consistent level of understanding.”

He says Climate Solutions has sprung from a need to help organisations get up to speed quickly on the pertinent issues. He explains: “There are hundreds of solutions that are needed. If we understand that, we can try and ensure we are all pulling in the same direction.”

Robinson hopes that COP26 will allow some of the less-heard voices in the issues around climate change to gain more of a platform. He adds: “I think it is a huge opportunity to inspire other people and countries around the world to ratchet up their commitments.”

Producers fight back in the face of Brexit and Covid challenges