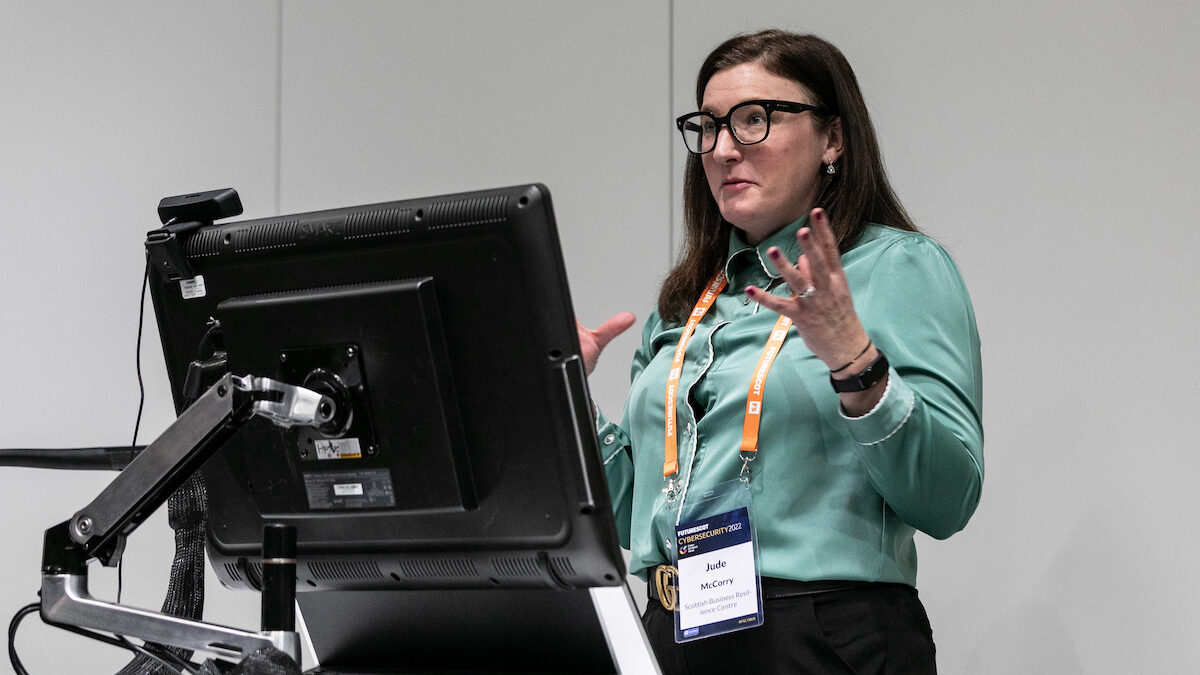 Why organisations must take security seriously

The war might be in Ukraine, but cybercrime sees no borders

We have all been left horrified by the conflict unfolding in Ukraine. However, while this may seem like another war being fought far from Scottish shores, the unity of global leaders and businesses may very well put a sour taste in the mouths of the Russian leadership.

To date, this has been a conflict mostly fought on the ground or from the air. We haven’t – as yet – seen the threat of “cybergeddon” become a reality. But that’s not to say that we won’t see this.

Instead, cyber-related attacks on Ukraine have so far been created to distract, rather than destroy. For example, in the first week of the conflict, Ukrainian banks and government websites were taken offline through a Distributed Denial of Service (DDoS) attack designed to overwhelm websites with large volumes of traffic.

In the same timeframe, we saw evidence of phishing emails targeting Ukrainian citizens.
For those working in the IT security sector, cyberattacks originating from Russia are nothing new. After all, the country is renowned for investing huge resources to develop and launch formidable hacking tools against rival nations.

Cyber experts have noted that the cyber tactics seen so far, however basic given the potential complexity of attacks Russian groups have inflicted in the past, could easily be extended into other countries and unsuspecting individuals and businesses could fall victim.

While organisations in Scotland have already been on the receiving end of significant cyber incidents over the last two years while tackling all the challenges that the pandemic brought with it.

Despite this, organisations remain reticent to becoming fully cyber resilient because they feel underprepared from a skills perspective. However, while the National Cyber Security Centre (NCSC) is not aware at the time of writing of a specific cyber threat, everyone must be on high alert for a cyber incident that could hit. I cannot stress this highly enough.

There are several steps that organisations should take – right now – to protect themselves against a potential incident:

In the last month, we have also seen the Scottish Government further commit to protecting the recovery of businesses and organisations with the launch of the Scottish Cyber Coordination Centre to boost the country’s ability to prevent and combat digital crime.

It will undoubtedly become a valuable resource in notifying individuals and businesses about the latest cyber threats.

So, as we raise our heads above the pandemic parapet, organisations must act now so they don’t become a victim of collateral damage at the hands of what could be a devastating global cyberattack originating from Russia. Forging connections with expert groups that can provide counsel and support so that your organisation is better equipped to deal with a significant cyber incident is a must. The consequences of doing nothing are far-reaching. 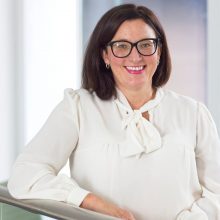 Getting the interoperability care puzzle right

What risk does Brexit pose to cyber security?