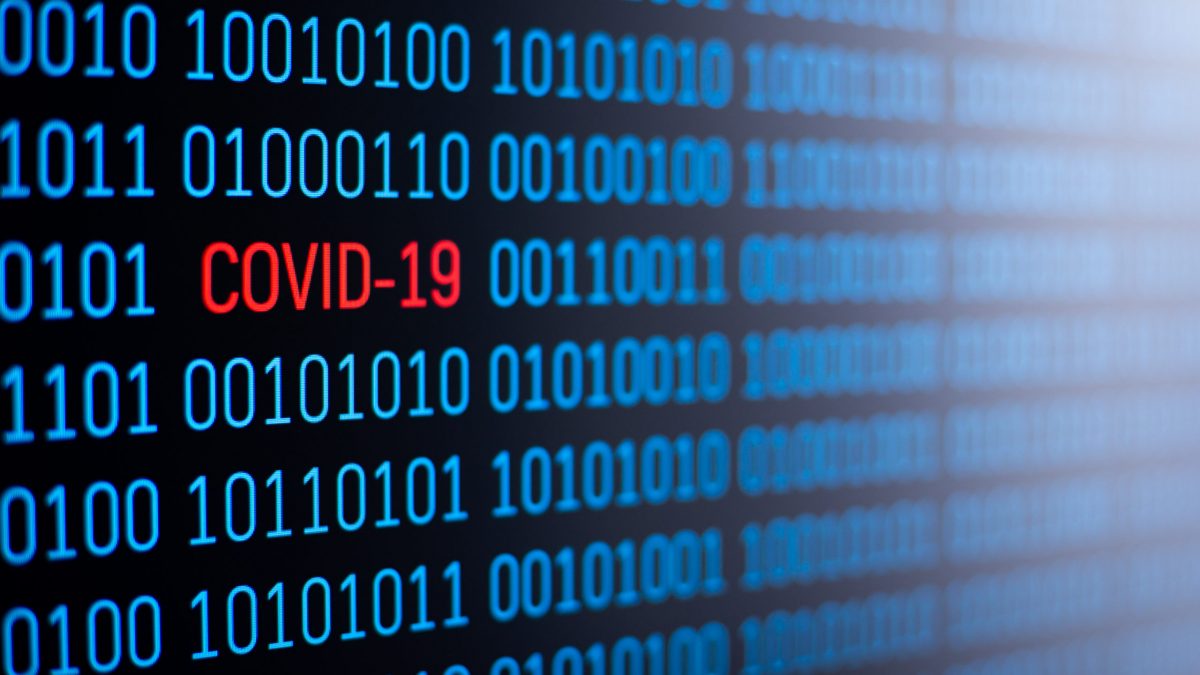 If you were writing a report card for data in 2020, it would be tempting to conclude that it would get high marks for effort but must do better when it comes to results. Although there has been much progress in communicating the value of data to the public, as with the response to Covid-19, trust can be quickly eroded by a single unforced error.

Such was the case with the exams’ debacle over the summer, when a misfiring algorithm let down thousands of students across Scotland, forcing a government U-turn.

This year, the old normal will return with grades being back into the hands of teachers, not computers. Rightly so, many will say. For all the progress in data science, and despite there being a national artificial intelligence (AI) strategy on the horizon, policy-makers can ill-afford too many balls landing outside the line.

At Digital Scotland, the annual tech conference for the public sector, held virtually on 1 December, there was a great deal of good data work on show, giving cause for optimism. Over the course of the last 10 months, data taskforces have been hastily established by both central and local government to try to come up with ways of combating the effects of the virus.

The Covid-19 data and intelligence network – driven by the Scottish Government but including elements of local government, health and academia – has created a spirit of co-operation that has helped to build complex layers of information into instant data dashboards that have been available via the Public Health Scotland website.

And the Digital Office for Scottish Local Government set up its own ‘cross-sector data taskforce’, which brought together Scotland’s 32 local councils with partner agencies to do the same thing, creating granular-level datasets at local level. Glasgow City Council and North Lanarkshire Council have been among the pioneering councils mapping local outbreak data with locations of vulnerable people and communities, including care homes, halls of residence and high rises, as well as providing safe routes for children to get to school.

“The work that has been undertaken by data practitioners in individual councils and as a sector as a whole within local government has been absolutely heroic,” said Colin Birchenall, chief technology officer at the Digital Office for Scottish Local Government. “The scale of the achievements is unprecedented. This has underpinned local government’s response to the emergency, ensuring that people who are most vulnerable have access to support. It’s required better partnership working within local government and other sectors and we’ve all had to remove our lanyards, be open and supportive and prepared to listen.”

Birchenall believes that local government is fast approaching a tipping point in data and analytics. Until now the tendency has been to analyse the performance of past data to assess the impact of a given policy. However, with the advance in data-crunching methods, computing power and the forward propulsion effect of the pandemic, those old models are rapidly giving ground to the new: real-time data, automation, and predicting the future.

Birchenall said: “Historically, the focus was on how we apply data analysis, looking at past performance management and maybe monitoring the impacts of policies. And it’s a bit like looking in the rear-view mirror of a van where basically all you can see is inside the van, and you can’t see outside. Better data sharing and more access to real-time data analysis enables you to make more policy interventions, because you have a more integrated view. And then you can use AI and data analysis to be more proactive and preventive, for example, to be able to better model the impacts of policy interventions or future scenarios.”

As ever with local government spending constraints, the onus on the task force has been to remove layers of bureaucracy and duplication. An open-source software approach has enabled local councils to use data models created by others, rather than do the same work twice, and to enhance the models with their own unique coding based on geography or demographics.

In an unexpectedly candid moment, Birchenall revealed that his initial approach at the outset of the pandemic had been a “naive” one. He said he had failed to appreciate the different requirements of councils, based on their local needs. The top-down approach soon became bottom-up.

“I guess the community of data practitioners we built around this were part of that task force, who put me straight,” he said. “Rather than trying to prioritise and coordinate requirements across local government, they developed something that made a virtue of the fact that councils do have different needs and priorities.”

The work undertaken within the local government task force – and the data ecosystem it has spawned – has been a feeder pipe for the national data picture, led at Scottish Government level by chief data officer Albert King and chief statistician Roger Halliday, who also presented at Digital Scotland. Focused on national policy objectives, the broad brush data vision is that it can be ‘used systematically to improve decision-making: saving time, money and lives’. King said the upcoming national strategy for AI, which is expected in the spring of 2021, will “not stand in splendid isolation” and is a reminder that it must be focused on the citizen and reflect the changing digital landscape.

He said: “This is technology that’s coming whether we like it or not; it’s going to play a major role in our economy and society but there are risks that are particular to AI. There are risks that it could entrench social inequalities or biases, or it could displace human agency rather than enhance it. On the other hand, if used well and in ways that are open and accountable it can improve decision-making, it can enrich our working and personal lives, and so the challenge for the AI strategy is to realise these benefits and mitigate those views and fears.”

King said that research has shown that the public are largely onside when it comes to the potential of AI, and not overly focused on risks. However, he added that one of the opportunities for Scotland is to convey to the wider world that it is a country that does data according to high ethical and moral standards.

In order for the public sector to fully capitalise in the long term on the appetite for data that has been whetted as a result of the Covid response, one of the key developments for 2021 will be the emergence of a new organisation, Research Data Scotland.

Halliday, its interim chief executive, said that the body will move on the agenda of getting ‘de-identified’ data from public data sources into the hands of innovators much more quickly. He said one of his first aims will be to bring down the timescale to access research data from its current 12 months, to getting 80 per cent of requests delivered within a month.

He said: “Lots of these opportunities for data-driven innovation exist, but we can’t do it alone. Unless we have that openness and transparency about what we do then we’re not going to get anywhere; that can erode very quickly and that’s a key founding principle of Research Data Scotland.” As we move into 2021, the line judge will be waiting for that first big serve.

Why Scotland must ask 100 questions to unlock AI potential