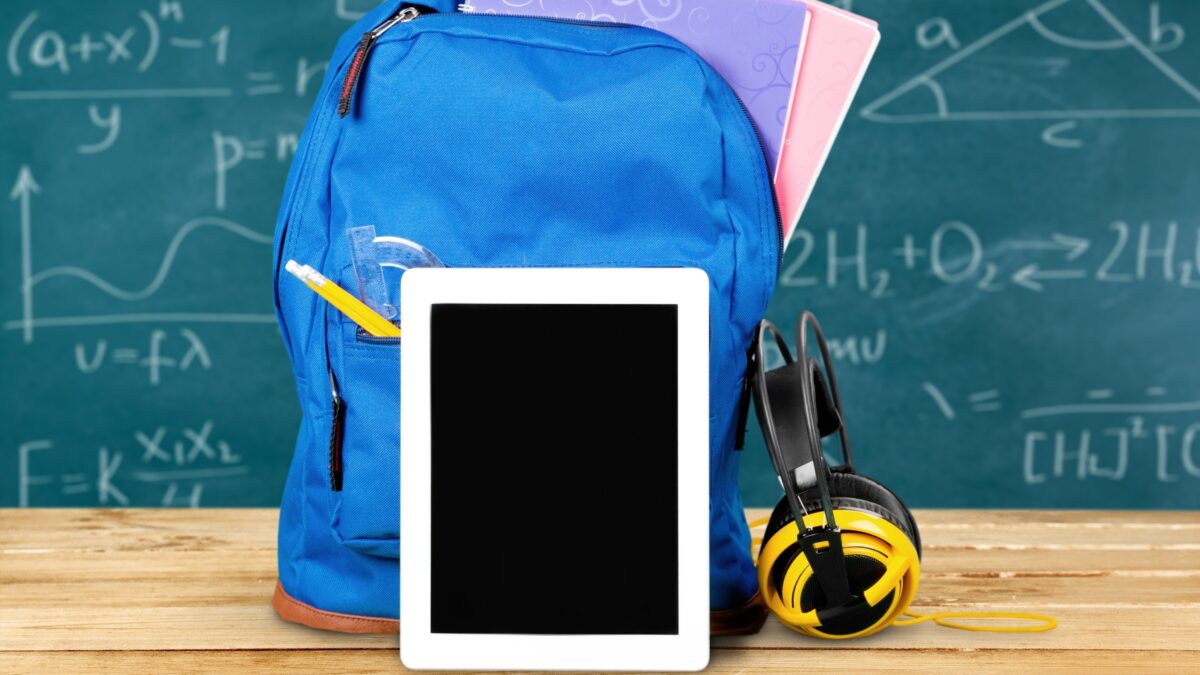 A trailblazing Scots IT teacher whose school became the ‘world’s first’ to introduce iPads at a 1:1 ratio to all pupils has made the decision to quit Apple products.

Fraser Speirs, who introduced iPads to the independent Cedars School of Excellence, in Greenock, in August 2010, says Apple’s fixation on selling devices has left the tech giant falling ‘behind the curve’ when it comes to collaborative learning tools.

Mr Speirs, who is now the headteacher at the fee-paying school, garnered headlines worldwide when he pioneered the use of iPads almost a decade ago.

But he says technology is now evolving so that it is increasingly the software and potential for collaboration on cloud-based platforms which is driving improvements in classroom learning tools.

As such he has made the decision to rescind the school’s leasing agreement for iPads – which cost £329 per unit – in favour of Google’s Chromebooks, which he has decided to buy outright at a much more cost effective £200 per computer.

It’s not the hardware, however, that is behind the decision to move to the Chromebook. It is the collaborative tools allowed through the G Suite application – such as Docs, Sheets, Slides and Drive – that is proving to be a much more attractive proposition for teaching and learning.

“The iPad is now an old model in that sense,” he says. “Apple’s functionality around the cloud is not really cloud; it’s more of a synchronisation tool than a cloud service. It’s not as though we have just made the decision to go for Google; we’ve been on the Google journey for some time as well, working with its products for five or six years. But it’s only recently that the balance has really tipped in favour of G Suite.”

Mr Speirs said teachers at the school have been working with G Suite and it has allowed them to become “very productive”. However, he said that they haven’t been able to link that to the work of students who’ve been using the Apple stack.

“It’s been very much their [Apple] focus on selling the hardware and a lot of that has been so attractive that you forget their deficiencies.”

He said that the likes of Google’s G Suite and Microsoft’s Office 365 are real cloud-based platforms and that in his view data and identity will only become more important in the way that technology evolves.

On that front, he added that Apple are now “clearly behind the curve.”

In particular, Mr Speirs says in an extensive blog post on his own website, that Apple’s flagship educational app – iTunes U – is being left to “die a slow death” and that he found himself looking “very enviously” at features in Google Classroom. “Make no mistake: iTunes U is a dying service and it would be more honest and respectable of Apple just to announce the date on which it will be put out of its misery,” he writes.

He adds: “It seems to me that, for a school, the choice is whether you’re a GSuite school or an Office 365 school and everything flows from that decision. It’s quite difficult to transition from one productivity cloud to another and nobody will do that without a compelling reason. Google and Microsoft are matching each other blow-for-blow in cloud features, partly for each to make sure that the other never develops such a compelling advantage.

“That leaves Apple, happily making what might be the ne plus ultra of local-state computing. The best fat clients ever made. As Benedict Evans puts it, the best is the last. However, I think this model of computing is becoming increasingly irrelevant and I honestly don’t know if I can envisage a long-term future for software outside of the cloud.”

He also lists a series of other issues around iOS sysadmin management on Apple, iPad Pro hardware flaws and expensive repair costs.

Mr Speirs travelled to Berlin last October where he hoped to get the opportunity to air some of his concerns to Apple executives at the Swift Programming Summit; but he said the event was more configured around what Apple “wanted to tell us” rather than the company listening and discussing issues with users.

Despite Mr Speirs’ long relationship with Apple – his school also became an Apple Distinguished Educator in 2013 – he says he remains open to returning.

When asked if he felt ‘sad’ to bring an end to using the company’s devices, he said: “I’m more excited and curious about the next thing. I’ve been an Apple user since 1994 but Apple today feels like quite a different company than it was even 10 years ago. We are not done with Apple forever, though. If their products are a better option in the future, we can always come back.”