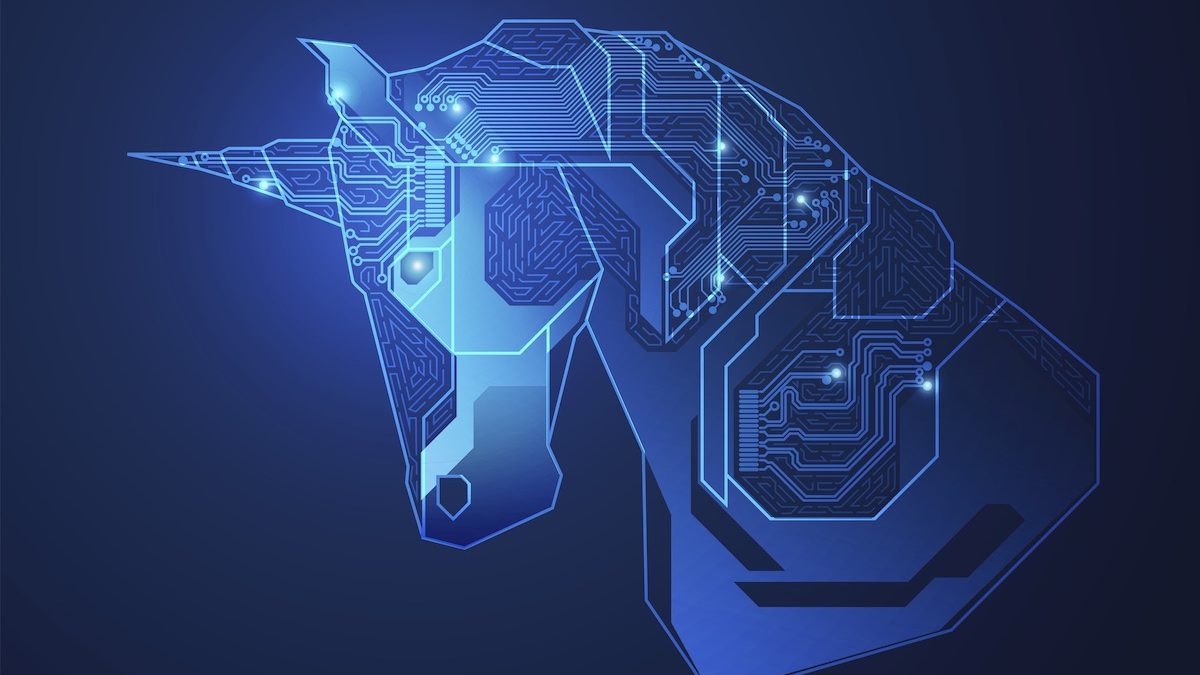 Scotland’s history of creating ‘unicorn’ tech companies is helping it to spur on the next generation of fast-growing tech businesses, according to new analysis.

Four Scottish businesses have been identified as ‘futurecorns’ – companies set to achieve a $1b valuation – in a new report from Dealroom.co and the Digital Economy Council (DEC).

They include Edinburgh-based Roslin Technologies and NuCana BioMed, Motherwell’s Amphista Therapeutics, and Interactive Investor in Glasgow.

These futurecorns, which together employ over 500 people, will join Scotland’s three current unicorn companies valued at $1b or more – FanDuel, Skyscanner and Brewdog.

They will also contribute to the ‘huge expansion’ of the UK tech sector, which has grown 10 fold in the last 10 years, enabling the creation of hundreds of fast growing tech companies across the country.

Since 2010, the UK has experienced a sustained increase in the venture capital flowing into the tech sector, which has led to an upturn in the number of startups that are scaling rapidly in sectors including financial technology, food delivery, e-commerce and health technology.

UK Government Minister for Scotland Iain Stewart said: “Tech companies across the UK are improving our lives through creativity and innovation. With three unicorns and four fast-growing scaleups, Scotland is one of the UK’s leading tech hubs.”

“The UK Government is dedicated to supporting investment in tech in Scotland. Our recent commitment to create five new innovation hubs in fields such as robotics and space technology will ensure the industry has a bright future.”

Digital secretary Oliver Dowden said: “These latest figures show the UK’s tech scene is booming and I’m delighted to see so many of our stellar scaleups racing to becoming the next $1 billion businesses.

“This government is unashamedly pro-tech and we’re investing heavily in world-class digital infrastructure and skills to back talent across the country and bring about a golden age of UK tech.”

Nicola Thompson, chief executive of Amphista Therapeutics, said: “It’s brilliant to be recognised as one of the UK’s leading futurecorns. At Amphista we’re building a world-leading biopharmaceutical company, based on groundbreaking research from the University of Dundee, and situated in BioCity Scotland.

“We’re dedicated to delivering innovative new medicines in areas of high patient need, including cancer and CNS, and this is all possible thanks to our outstanding team and support of our great investors.”

A decade of huge growth for the UK

Dealroom.co and the DEC’s new report also found that over the course of 10 years, the number of unicorns has increased from eight in 2010 to 81 in 2020, with unicorns from 2010 including Betfair, Admiral Group and Ocado now ‘household names’.

These numbers demonstrate the extent to which the UK is catching up with the US and China in tech, with London now fourth behind the Bay Area, Beijing and New York, when it comes to the number of startups and unicorns created. No other European country has been able to grow at such a speed.

While France has invested millions of euros in its startup ecosystem, in 2020 it had only 17 unicorns, up from zero in 2010. Germany had 1 unicorn 10 years ago and 31 in 2020 – including companies such as insurtech platform Wefox, neobank N26 and travel e-commerce platform Omio.

That’s more than every other country except China and the United States, and 250% more than the EU’s largest economy, Germany.

Since 2015, total UK venture capital investment has been higher in every year than that in France, Germany and Israel. Overseas investors from the US and Asia have been increasingly attracted to the UK’s fastest-growing companies.

Stephen Kelly, chair of Tech Nation, said: “The rate of growth in the UK tech ecosystem in the last 10 years has been immense and we are confident that there is more to come. The UK now has an incredible 132 futurecorns, more than France and Germany combined which demonstrates the extent to which the UK is leading Europe.

“Tech Nation will continue to work closely with entrepreneurs and the Government to give us the best chance of building truly dynamic and sustainable tech businesses.”

Yoram Wijngaarde, Dealroom.co founder and chief executive said: “UK startups raised £1.1b in the whole of 2010. They raised the same amount in the first three weeks of 2021.  Emerging hubs continue to be inspired by the UK ecosystem’s journey from an eccentric cluster of companies around a grim roundabout to the successful global companies we see now.

“With continued policy innovation, research investment, and the right talent, the UK can build on the momentum into the next decade, as the beating heart of a European tech ecosystem turning global heads.”

Dealroom.co is a leading data provider on startups, growth companies and tech ecosystems in Europe and around the globe.

The DEC is a non-statutory advisory committee of independent members set up to provide advice to the government.